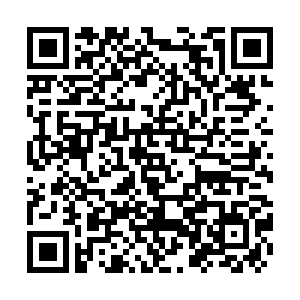 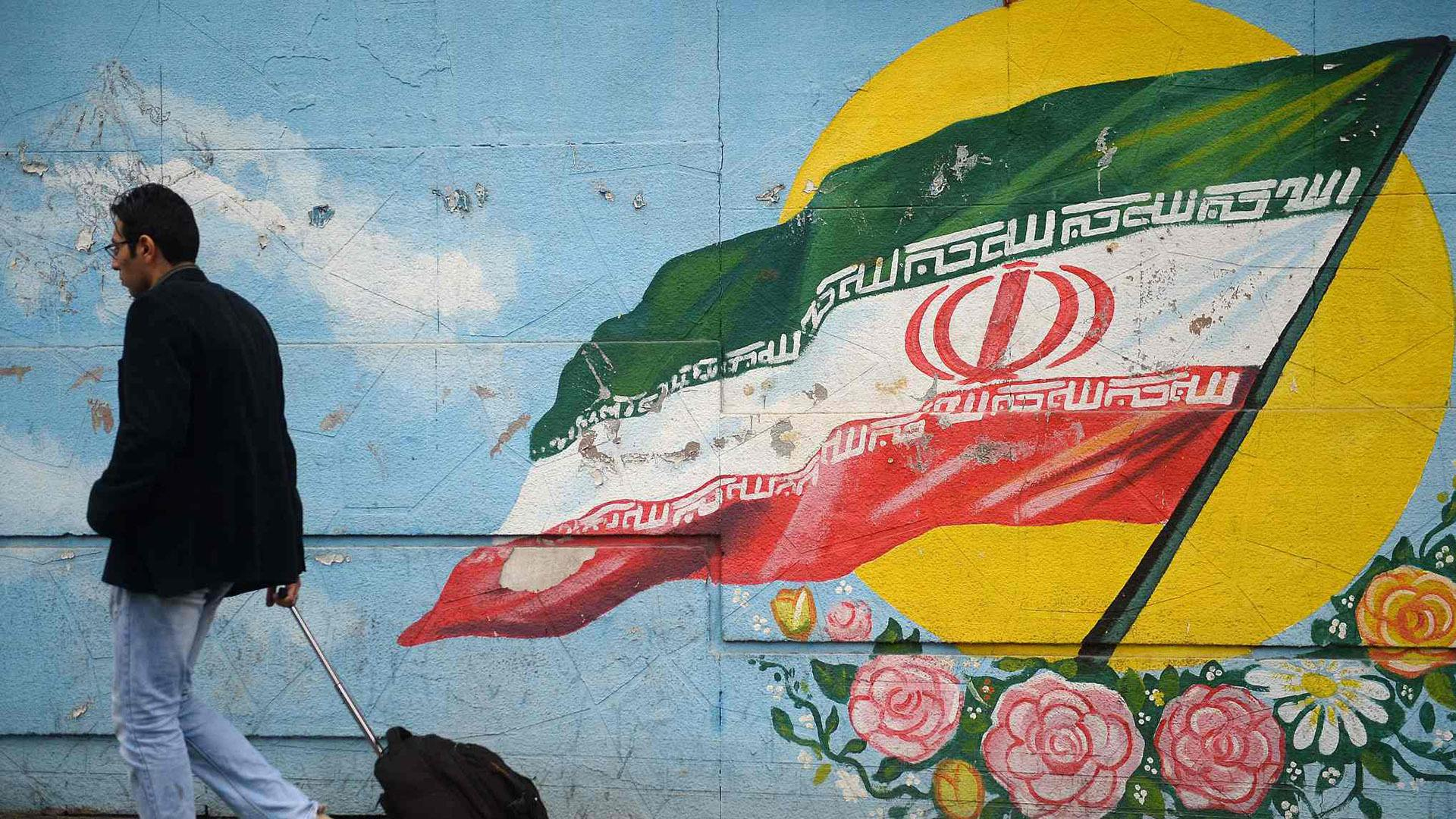 The U.S.-Iran crisis several weeks ago was swift, but its consequences are proving to be lasting. Although U.S. President Donald Trump chose to wisely not deescalate the conflict after Iran launched missiles at American military bases in Iraq, even attempting to conceal news that some soldiers were injured, the standoff nevertheless opened up a new phase of regional tensions and proxy battles between Tehran and Washington, with the former vowing to take revenge against what it perceives as U.S. aggression against its country over unilateral sanctions and the assassination of Qasem Soleimani.

In doing so, the events have indirectly set in motion an escalation of conflicts in Syria and Yemen where Iranian proxy forces and allies are battling against Western-backed governments or rebels. Over the past few days a shaky truce and dialogue fell apart in Yemen, with Houthis on the offensive against Saudi Arabia supporting the coalition, while the Syrian government and Iranian backed forces launched a full assault against rebel-held Idlib province, the last major stronghold of the Free Syrian Army and associated forces backed by the United States.

The U.S.-Iran crisis has not been so much about a single dramatized standoff between the two countries as seen a week ago, but is a wider regional belligerency for the future of the Middle East. The Trump administration withdrew from the Iran deal not because it was cheating in terms of nuclear agreements, but because Washington hawks and regional allies, such as Israel, perceived it was giving Tehran far too much lenience in pursuing regional objectives. That is, a bid to break out of Western containment by revising the power structure of the region by supporting allied states in proxy conflicts, aiming to challenge a status quo overseen by U.S. allies such as Saudi Arabia and Israel. 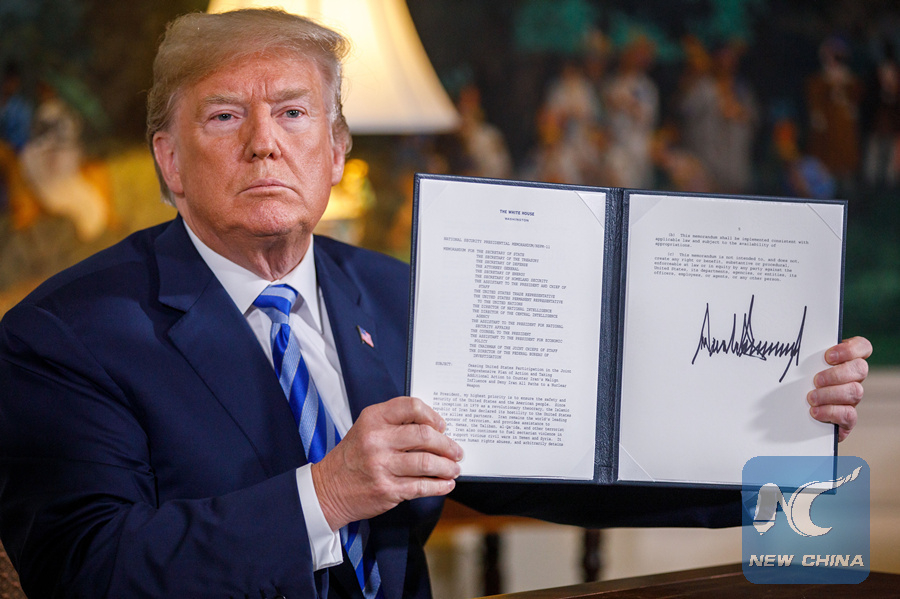 U.S. President Donald Trump holds up a proclamation declaring his intention to withdraw from the JCPOA Iran nuclear agreement in Washington, U.S., May 8, 2018. /Xinhua Photo

U.S. President Donald Trump holds up a proclamation declaring his intention to withdraw from the JCPOA Iran nuclear agreement in Washington, U.S., May 8, 2018. /Xinhua Photo

While this does not mean Iran has purposefully ignited these conflicts, it has nevertheless lent its support to Shia leaning groups and factions to expand its regional influence.

Iraq's Shia majority population has also given it sway. Thus the Trump administration sought to respond to these developments with a focus not on diplomacy but unilateral pressure, demanding Iran effectively renounce all its regional ambitions and strategy if it wants sanctions relief. This effort, beginning in 2018, is what set the stage to the killing of Soleimani and the crisis three weeks ago.

Therefore, while Trump did not escalate the situation into a full-blown conflict, the legacy of the standoff and the subsequent anger felt by Shia groups in the region have taken the form of a greater push back against the United States and a radicalized vow for revenge which in turn is now re-escalating conflicts. Middle East Monitor reports that the Houthis in Yemen, backed by Iran, made significant gains on Monday night, while the government of Assad in Syria and Iranian-supported militias are now aiming to re-take all of Idlib.

The development provoked a response from U.S. Secretary of State Mike Pompeo, accusing Iran government and Russia of "directly preventing the establishment of a ceasefire" in northern Syria. This shows how American foreign policy has increased its attention to such conflicts, with it having doubled its focus on Iran. In tandem with these developments, ISIL has also seen an opportunity in the renewed instability to try and make a comeback in Iraq, with the group having stepped up its attacks, exploiting the vacuum of local demands for American troops to be expelled from the country and the cessation of NATO anti-ISIL activities triggered by U.S.-Iran tensions.

Thus, what was an extreme but nevertheless brief regional standoff is proving to have long term consequences. Trump's decision to assassinate Soleimani essentially triggered a new paradigm of tensions in the Middle East, sending shock waves throughout the region and creating political space for new conflict escalation, with Iran determined to gain leverage over Washington against the grip of maximum sanctions.

Efforts will now need to be thrown at re-establishing truces and peace in both Syria and Yemen, while dialogue between Washington and Tehran in the background is urgently needed. Otherwise, Trump may find he has yet another Middle East quagmire on his hands.