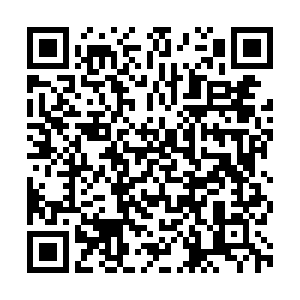 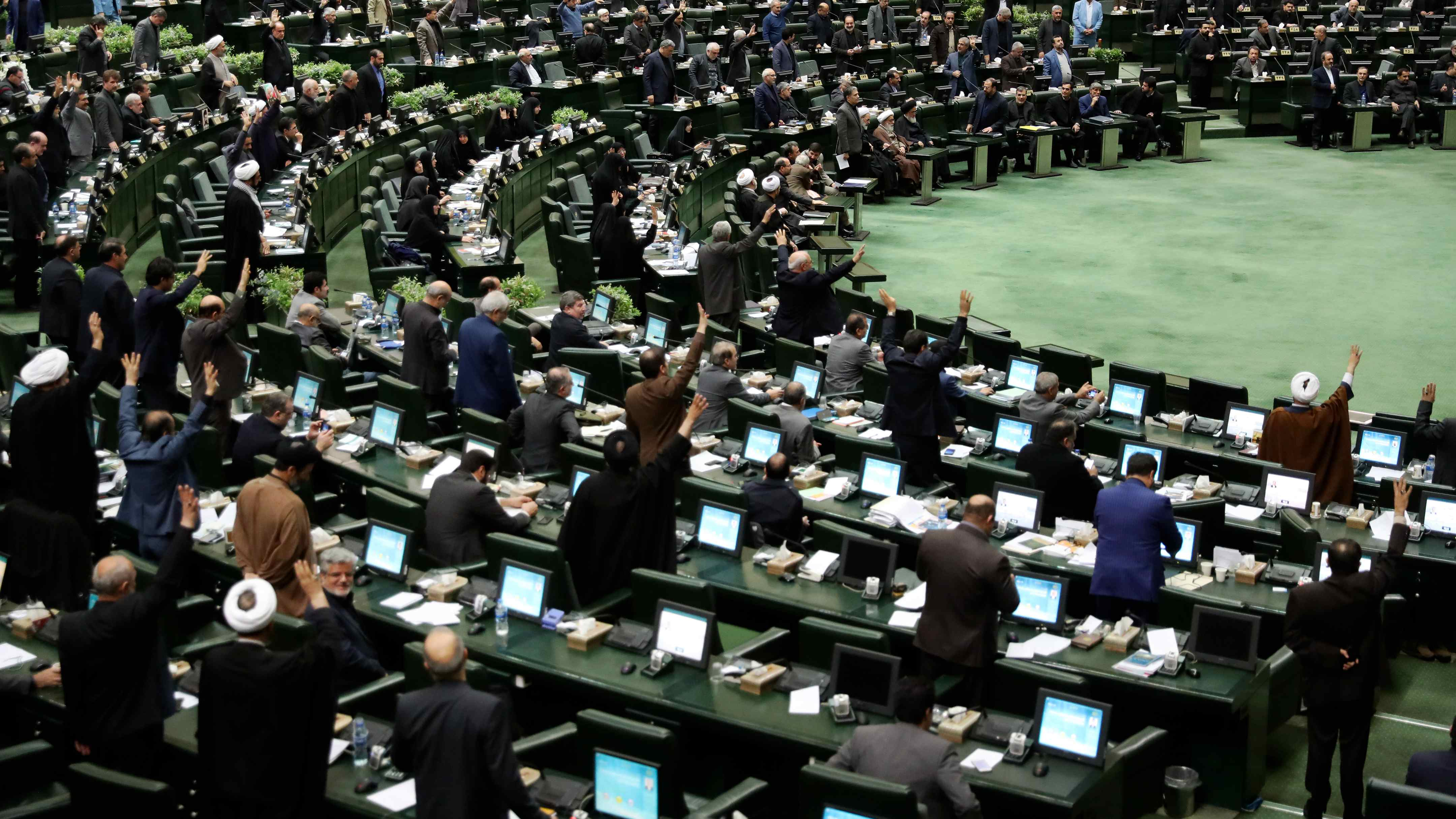 A group of Iranian lawmakers asked parliament on Tuesday to debate a motion for Iran to quit a treaty governing global nuclear arms control.

A report on the assembly's news site ICANA said a minimum number of MPs had signed a request to parliament's managers to arrange a debate on the motion for Iran to take the far-reaching step of leaving the nuclear Non-Proliferation Treaty (NPT).

Iranian Foreign Minister Mohammad Javad Zarif said last week that Iran could withdraw from the NPT if European countries refer the country to the UN Security Council over the 2015 deal, a move that would overturn diplomacy in Tehran's turbulent relations with western powers.

Lawmakers in the past have sometimes withdrawn their signatures seeking debates on motions about nuclear and other issues.

To become a law, the proposal would have to be passed by lawmakers in two readings and then ratified by the Guardian Council, a body that is in charge of ensuring bills do not contradict religious laws or Iran's constitution.

The 1968 NPT has been the foundation of global nuclear arms control since the Cold War, including the 2015 deal Iran signed with world powers that offered it access to global trade in return for accepting curbs to its atomic program.

The fate of the 2015 pact has been in doubt since U.S. President Donald Trump pulled the United States out of it in 2018 and reimposed sanctions that have crippled the country's economy.

Iran has responded by gradually scaling back its commitments, although it said these steps are reversible if the European powers can salvage the deal by shielding Iran's economy from U.S. penalties.

Britain, France and Germany formally accused Iran on January 14 of violating the terms of the agreement to curb its nuclear program, which eventually could lead to the reimposing of UN sanctions lifted under the pact.

However, the EU's top diplomat Josep Borrell on Friday extended the time available to discuss ways to save the nuclear deal with Iran under the dispute mechanism.