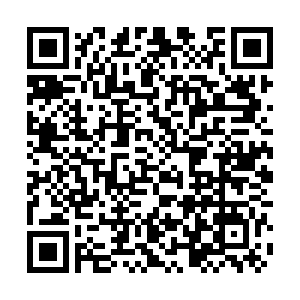 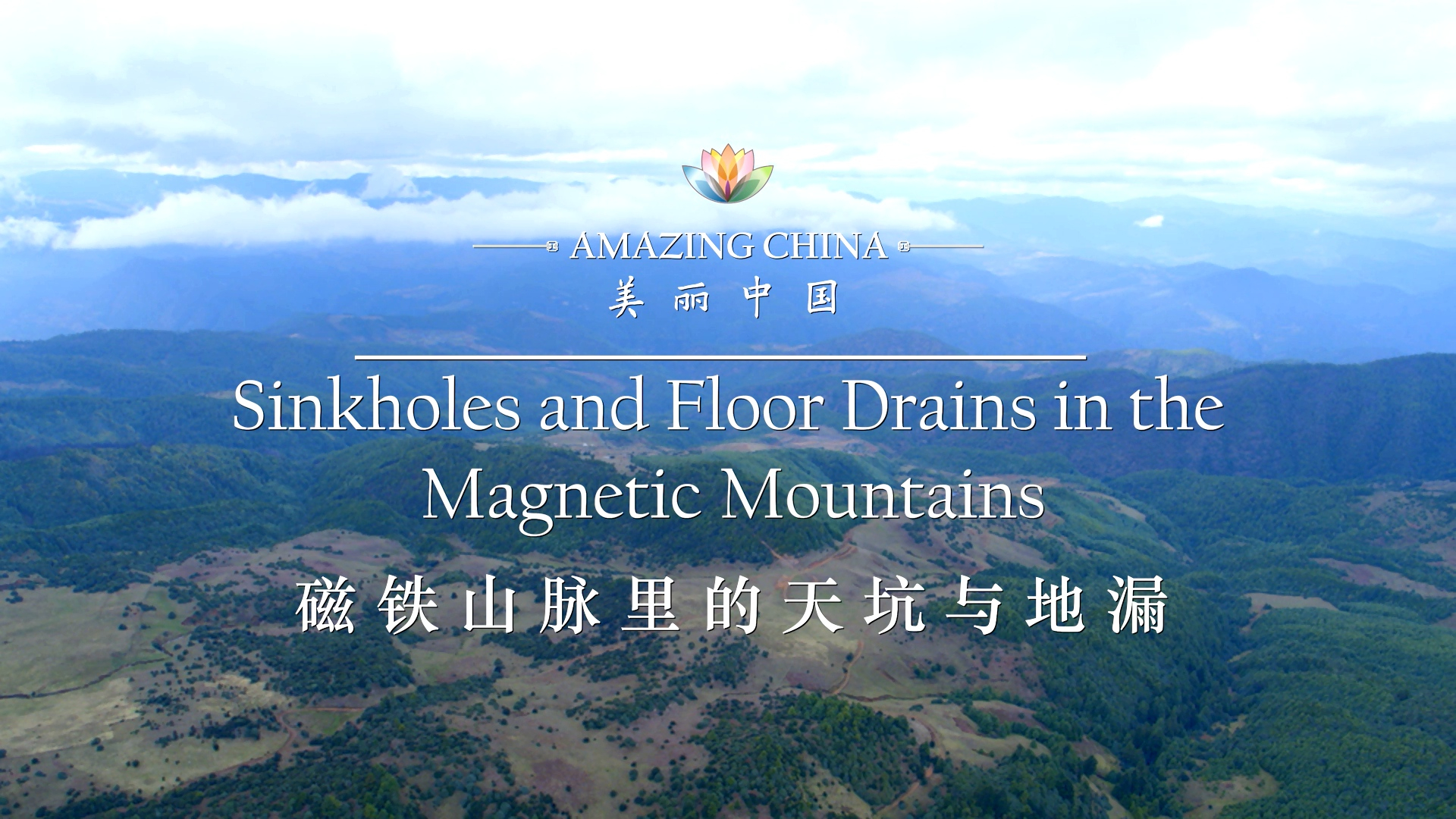 On the south of the ancient Silk Road, some peddlers from Qionglai in southwest China's Sichuan Province, carrying pig-iron passed through the mountains in Panxi occasionally felt their load become heavier. It was difficult for them to walk in the region. However, the additional weight was lifted as soon as they left the mountains there.

This is Panxi Rift Valley. What these peddlers didn't figure out was these mountains are a succession of magnet mines. So how were these magnetic mountains formed?

A rift valley is a linear shaped lowland region between highlands or mountain ranges, it is formed by the movement of Earth's tectonic plates. During the creation of Panxi Rift Valley, the magma intrusion and volcano eruption formed a polymetallic belt dominated by vanadium titano-magnetite.

More than 50 different kinds of non-ferrous metals and rare metals can also be found there, such as copper, zinc, lead, nickel and tin.

Besides the abundant mineral resources, even more secrets are hidden on the western edge of Rift Valley, where there's a place called Gesala. As a county of the Yi ethnic group, local legend has it that Gesala was built by fairies from heaven, and it is the nearest mysterious place to the sun. In the Yi language, Gesala means "a paradise where human and nature live in harmony." Animals like forest musk deer, red pandas, lady amherst pheasants thrive here.

Named as a natural geological museum, sinkholes, floor drains, karst caves and alpine meadows are commonly seen here. Within tens of square kilometers, there are more than 600 sinkholes and floor drains, a huge underground river and rolling mountain meadows, which combined forms the primitive natural scenery.