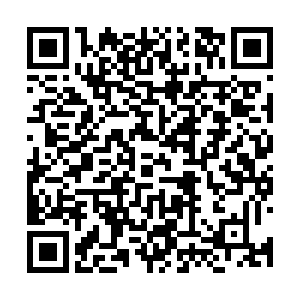 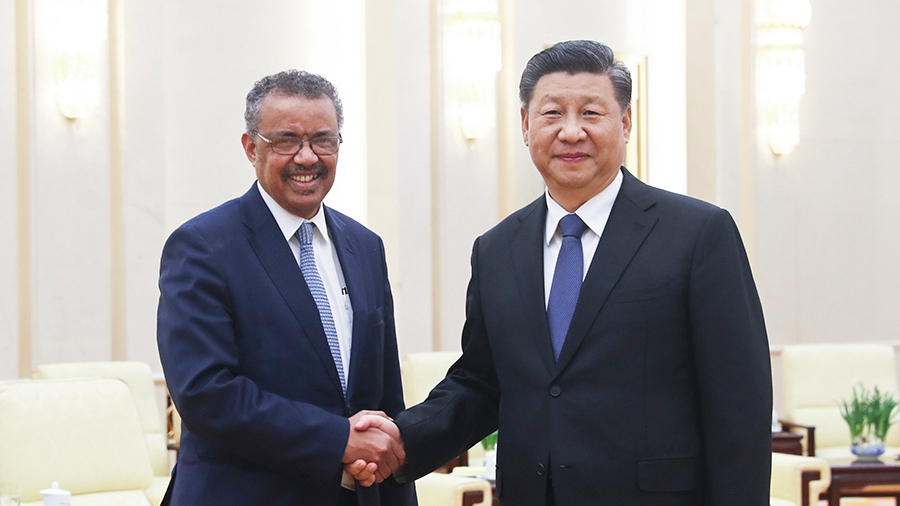 Chinese President Xi Jinping said he welcomes the World Health Organization's (WHO) participation in the prevention and control of the novel coronavirus, saying that China is willing to work with the international community on promoting regional and global public health.

Xi made the remarks during a meeting with WHO Director-General Tedros Adhanom Ghebreyesus at the Great Hall of the People in Beijing on Tuesday.

The Chinese government has been communicating information related to the virus in a timely, open and transparent way, actively responding to people's concerns and strengthening international cooperation, he said.

He told the WHO chief that with the Communist Party of China leadership and the strength of its people, China is determined and capable of winning the battle against the coronavirus.

During their meeting, Xi emphasized that people's lives and health remains the top priority, and disease prevention and control is the most important task at present.

He also expressed trust in the WHO and international community to give a calm, objective and rational assessment of the virus.

WHO chief confident in China's epidemic prevention and control ability 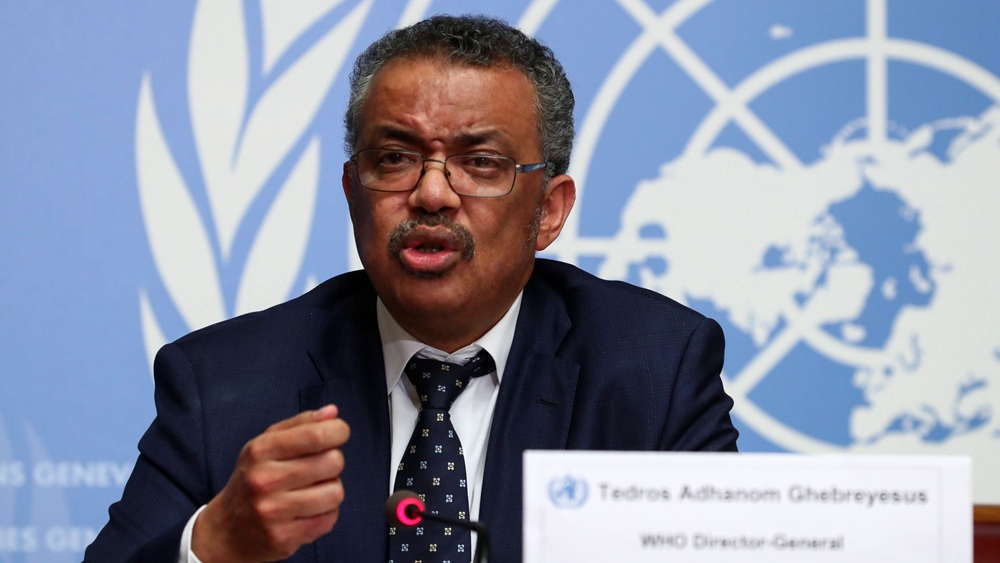 He said he appreciates China's efforts during the process, including being transparent in releasing information, having identified pathogens in a short time and sequenced the viral genome and making it public.

The measures taken by China are not only protecting the Chinese people, but also the people of the world, he said.

China's speed, scale and efficiency of response is rarely seen in the world, Ghebreyesus said. This is the advantage of the Chinese system, and the experience is worth learning for other countries, he added.

He said the WHO firmly supports China's measures in fighting the epidemic, and is willing to strengthen communication and cooperation with China and provide all necessary assistance.

Ghebreyesus said he believes China will effectively control and eventually kill the epidemic.

Before meeting with Xi, he also met with Chinese State Councilor and Foreign Minister Wang Yi in Beijing.