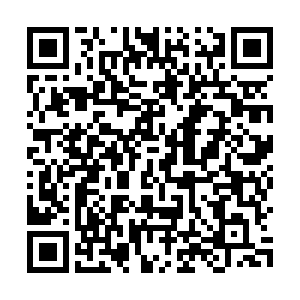 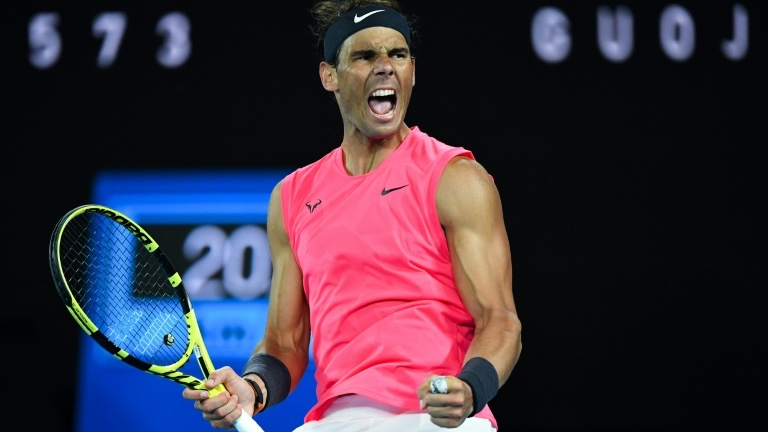 Rafael Nadal won a grudge match with Nick Kyrgios to reach the Australian Open quarterfinals and keep the heat on Roger Federer's record for Grand Slam titles on Monday.

As the tennis world mourned the death of Kobe Bryant, Kyrgios arrived at Rod Laver Arena wearing an LA Lakers shirt, and 15-year-old Coco Gauff had tributes to the basketball great scrawled on her trainers during the doubles.

There was also controversy as Australia's Margaret Court, often criticized for her deeply conservative views, was honored for her 1970 calendar-year Grand Slam.

Nadal and Kyrgios had been feuding after some bad-tempered matches but the Spaniard said he was impressed by what he'd seen from the often-temperamental Australian at this tournament.

Kyrgios fought back to challenge Nadal in a high-octane clash played in good spirit, with a polite handshake afterwards – a far cry from some of their previous exchanges.

"When he is playing like today with this positive attitude he gives a lot of positive things to our sport," said the Spaniard.

"He's one of the highest talents we have on our tour and I like the Nick Kyrgios during the whole of this tournament." 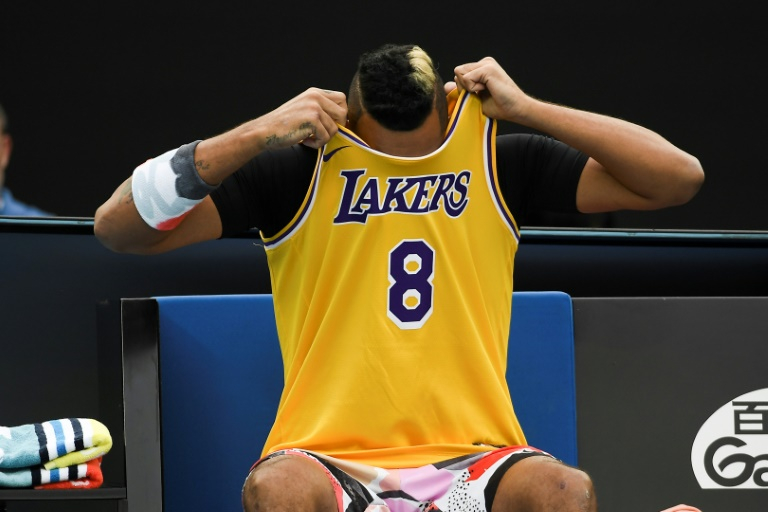 And Simona Halep rose to No. 2 in the world with a 6-4, 6-4 victory over Elise Mertens, taking a big step forward in a rapidly clearing women's draw.

The Wimbledon champion from Romania, who avoided an exodus of top seeds in the previous round, will next play Estonia's Anett Kontaveit, a 6-7 (4/7), 7-5, 7-5 winner against Iga Swiatek of Poland.

Pavlyuchenkova's quarterfinal will be against Garbine Muguruza, the two-time Grand Slam champion who is resurgent since reuniting with coach Conchita Martinez, beating Kiki Bertens 6-3, 6-3. 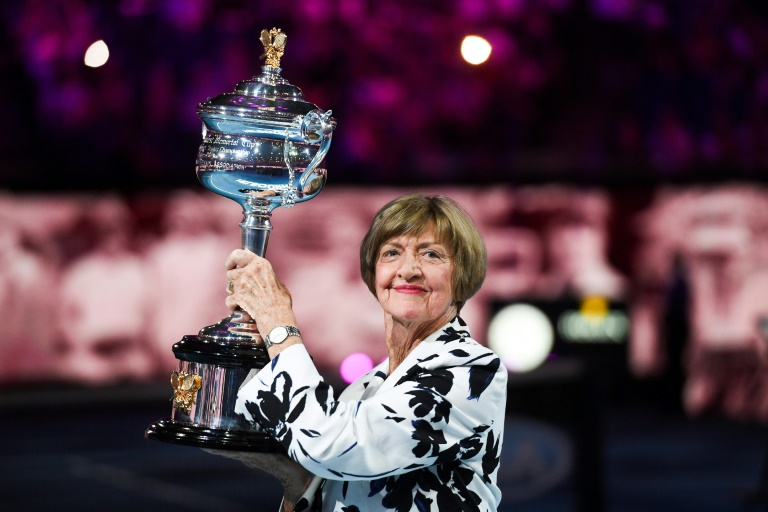 Earlier, Martina Navratilova and John McEnroe were among the big names to criticize Court, the 24-time Major-winner whose 1970 sweep of the Grand Slam titles was marked with a short ceremony at Rod Laver Arena.

The Australian once praised South Africa's apartheid system, said "tennis is full of lesbians" and described transgender children as "the work of the devil."

"There's only one thing longer than the list of Margaret Court's achievements: it's her list of offensive and homophobic statements," McEnroe said in a video for Eurosport.