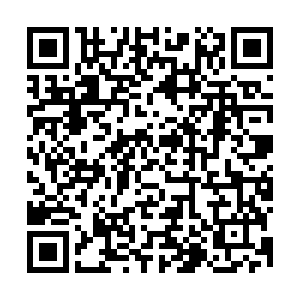 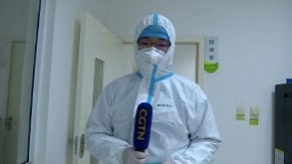 Wuhan authorities suspended trains and airports on January 23 in Wuhan, a city of 11 million people.

Since 10:00 a.m., local time, Thursday, travel restrictions have been in place for buses, subways and ferries, all in an effort to contain the novel coronavirus outbreak.

Residents were advised not to leave the city. Railway stations, airports and most highway exits are closed. We spoke with people at Hankou Railway Station after it was shut down, and many said they were transferred to Wuhan but could not leave.

The outbreak coincided with the flu season this winter, and health authorities are under pressure to curb the spread of the virus. The Wuhan Municipal Health Commission said the government will cover all costs for patients suffering from pneumonia cause by the new virus. 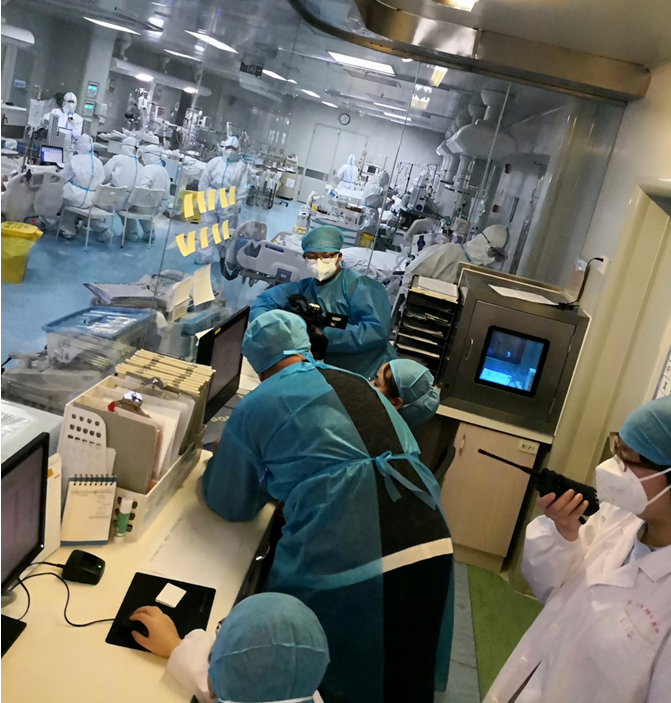 Seven hospitals have been designated to only receive patients with fever, and Wuhan had announced it is opening a new hospital just to handle infected patients. Meanwhile, authorities have called for donations of medical supplies.

The many uncertainties surrounding this outbreak show the need for greater medical understanding of the illness, and more medical resources for patients.

The battle against the novel coronavirus is now nationwide. And the Chinese government is calling for a "patriotic health campaign," meaning that everyone is obligated to protect each other's health.