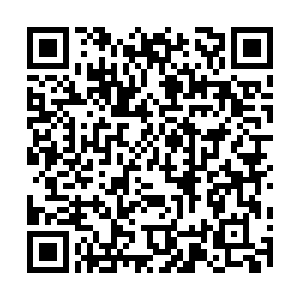 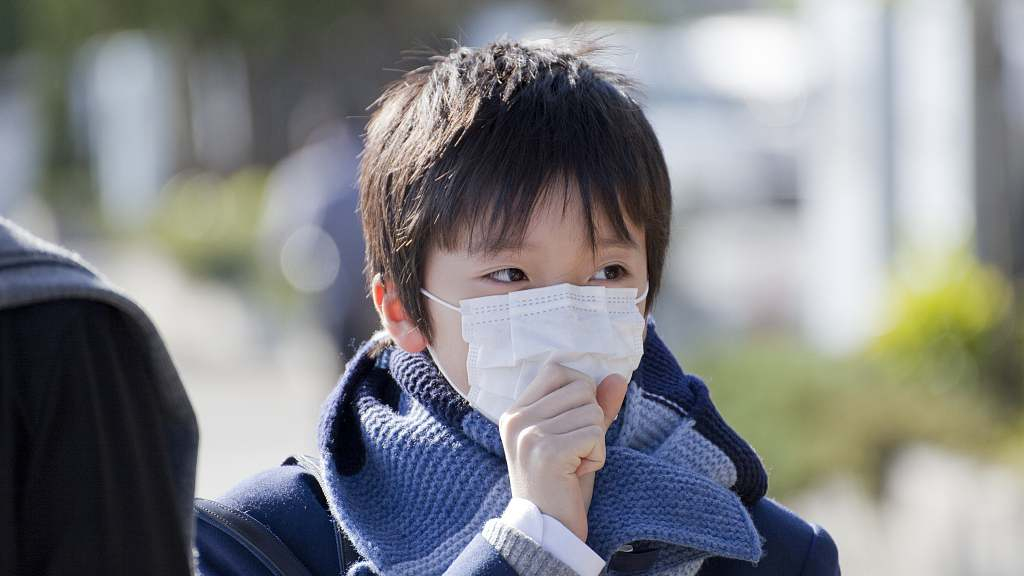 The 2020 spring semester for schools will be postponed and the English proficiency exams required before enrolling in foreign universities, such as TOEFL, have been canceled in February across the country amid the coronavirus outbreak.

China's Ministry of Education asked the higher education institutions nationwide to postpone the spring semester and students do not return to school in advance, according to its notice posted on Monday.

On the same day, the National Education Examinations Authority under the Ministry of Education announced IELTS, TOEFL, GRE and GMAT to be cancelled nationwide in February.

The testing fees will be returned to applicants and the new test plans will be updated over the progress of epidemic control, according to the announcement.

Previously, many academies have decided to delay their art tests slated for February, including the Central Academy of Fine Arts in Beijing and the China Academy of Art in the eastern city of Hangzhou.

Some cities, such as Beijing and Wuhan, have prepared to offer students online learning courses starting in February.

With the first case identified in December in Wuhan, capital of Hubei Province, the virus spread coincided with Chinese Spring Festival travel rush.

A total of 4,535 confirmed cases have been reported, with 106 deaths and 60 cured, in 30 provinces, municipalities and autonomous regions as of Tuesday.

(Cover image: A file photo of a child wearing the mask. /VCG Photo)