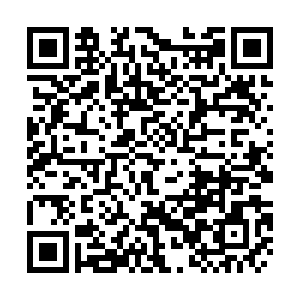 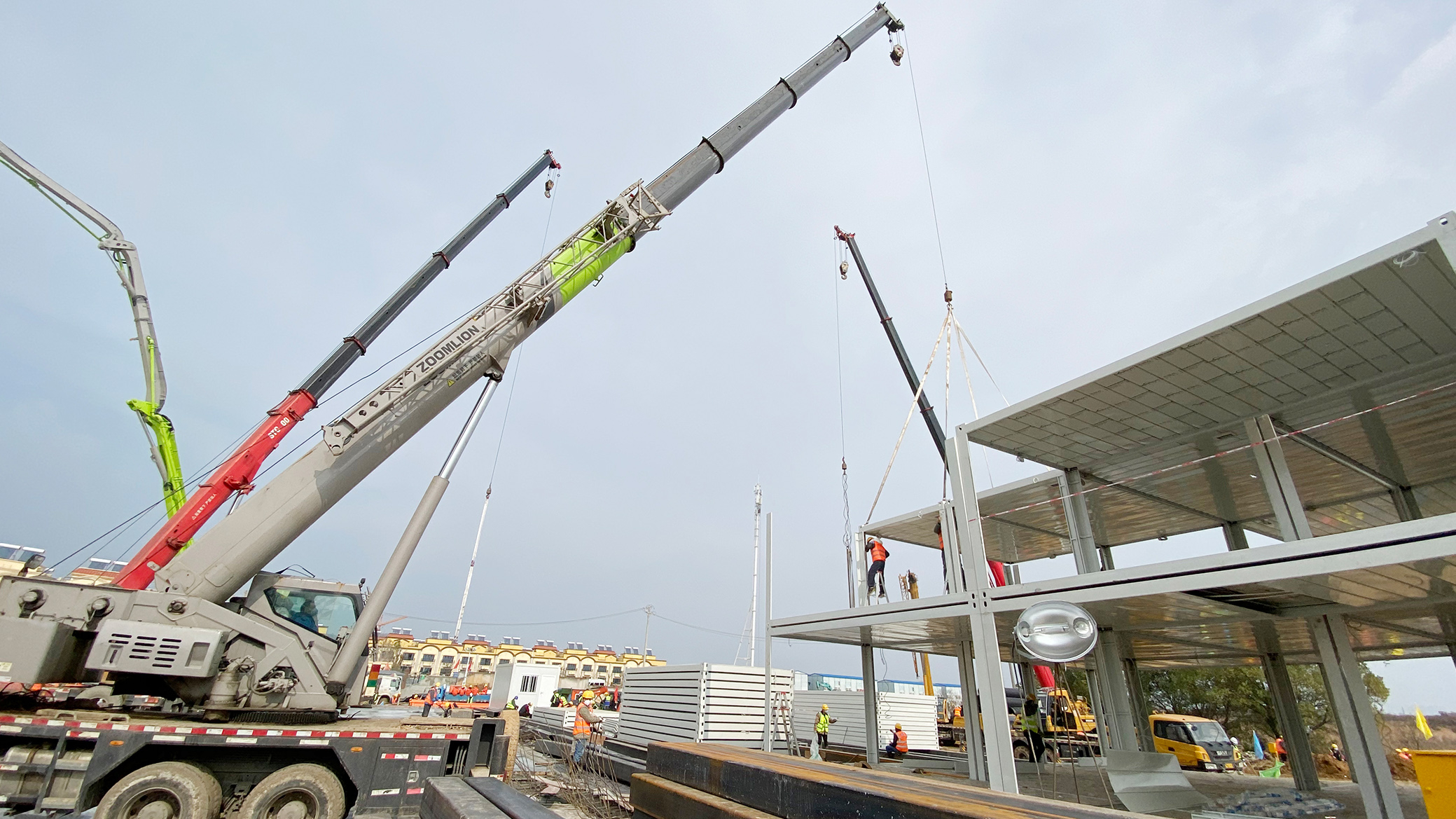 As the novel coronavirus outbreak continues, the construction of specialized hospitals has started in Wuhan and other Chinese cities. 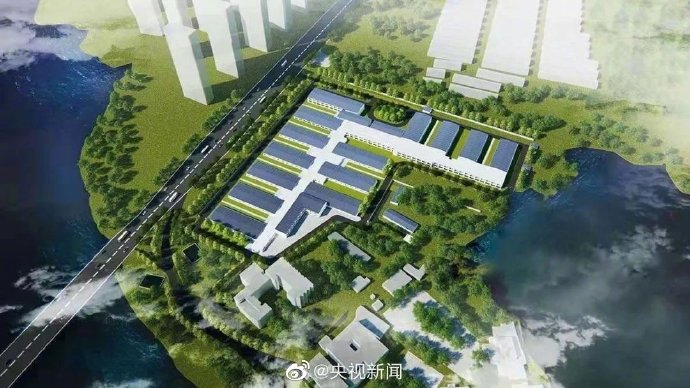 The graphic design of the Huoshenshan Hospital, one of Wuhan's makeshift hospitals to admit patients infected with the novel coronavirus, was released on Tuesday.

The hospital, with a construction area of 33,900 square meters, contains different departments, including patient wards, consulting rooms and sterilizing rooms. 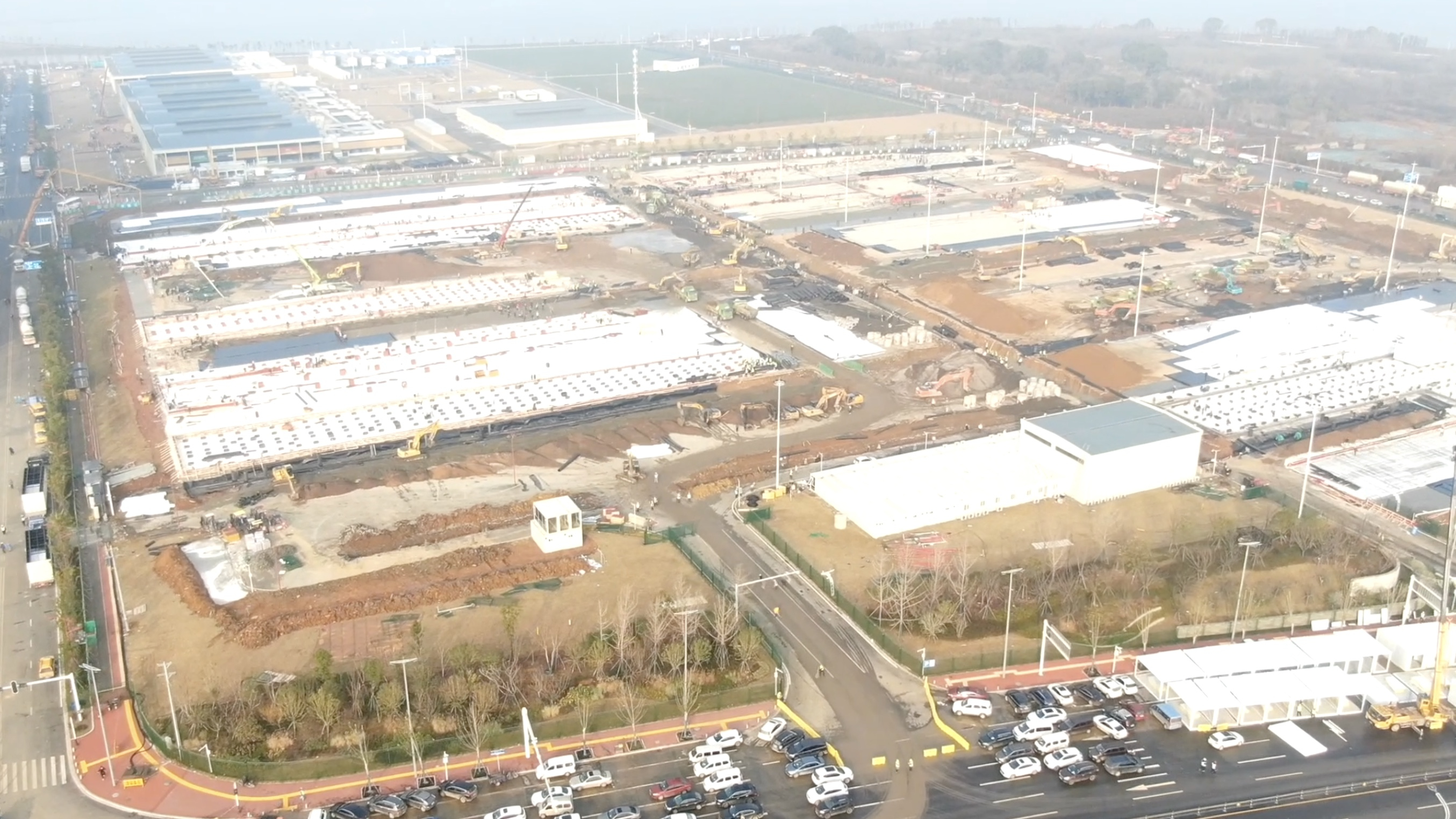 Located in Caidian District and Jiangxia District in suburban areas of Wuhan, Huoshenshan and Leishenshan hospitals will play a crucial role in the ongoing battle against the novel coronavirus, attracting the world's attention.

How can China build a hospital in six days? What enables Chinese workers to make the building possible without any compromise to the required quality? This is making everyone curious. 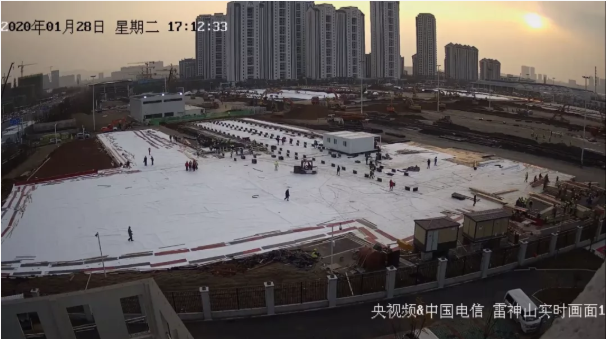 Although tens of millions of Chinese are stuck at home to avoid infections, the "construction miracle" can be witnessed live with around-the-clock livestreaming, broadcasted by China Media Group's social media video platform Yangshipin.

In the live streaming video, the audience has a bird's-eye view of the construction site, with workers, trucks and excavators racing against the clock to make the deadline. 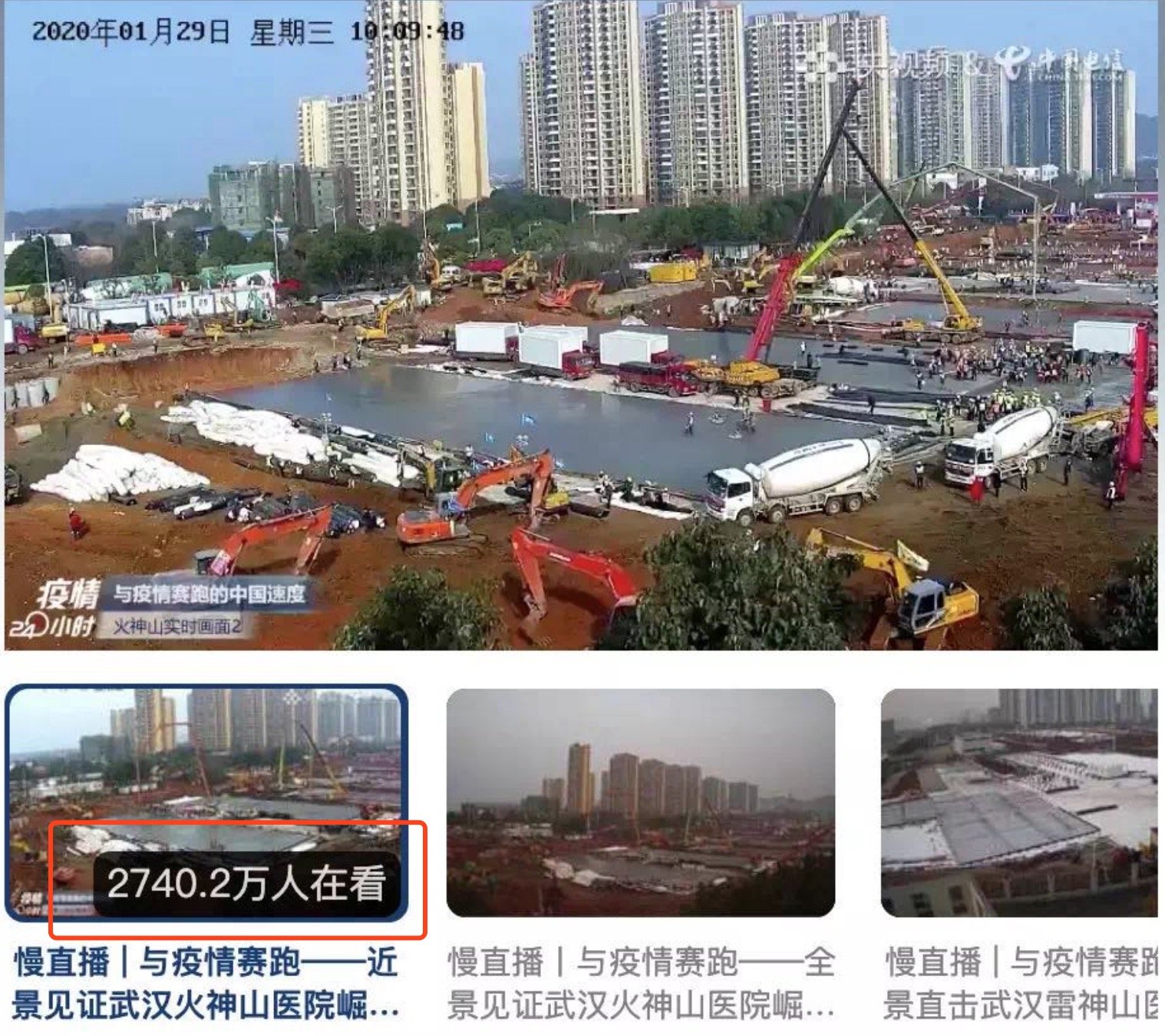 Without any video narrator, advertisement or any shot changes, the relatively dry minute-by-minute livestream attracted more than 27 million real-time viewers on Tuesday night.

Naming themselves as "volunteer supervisors," netizens exchanged their stories and feelings in the comment section, and also talked about the construction project.

"Hats off to the workers working around the clock," a user wrote on China's twitter-like Weibo under CGTN's repost of Yangshipin's livestream. "Best wishes to Wuhan people, and good luck to all of us," another viewer wrote.

"How I wish there would be a function to tipping the workers like other livestreaming apps," an "online construction supervisor" commented, showing her appreciation to the builders who had been working tirelessly in shifts for days.

Currently, more than 3,000 workers have been toiling away at the Huoshenshan program day and night on three different shifts.

The pace is intense and schedules are tight.

The construction team used to be understaffed that many workers had to work two shifts, 12 hours a day. Now as more and more workers take part, they are able to work three shifts.

And construction works have been broken up, each one of the constructors focuses on just one piece. 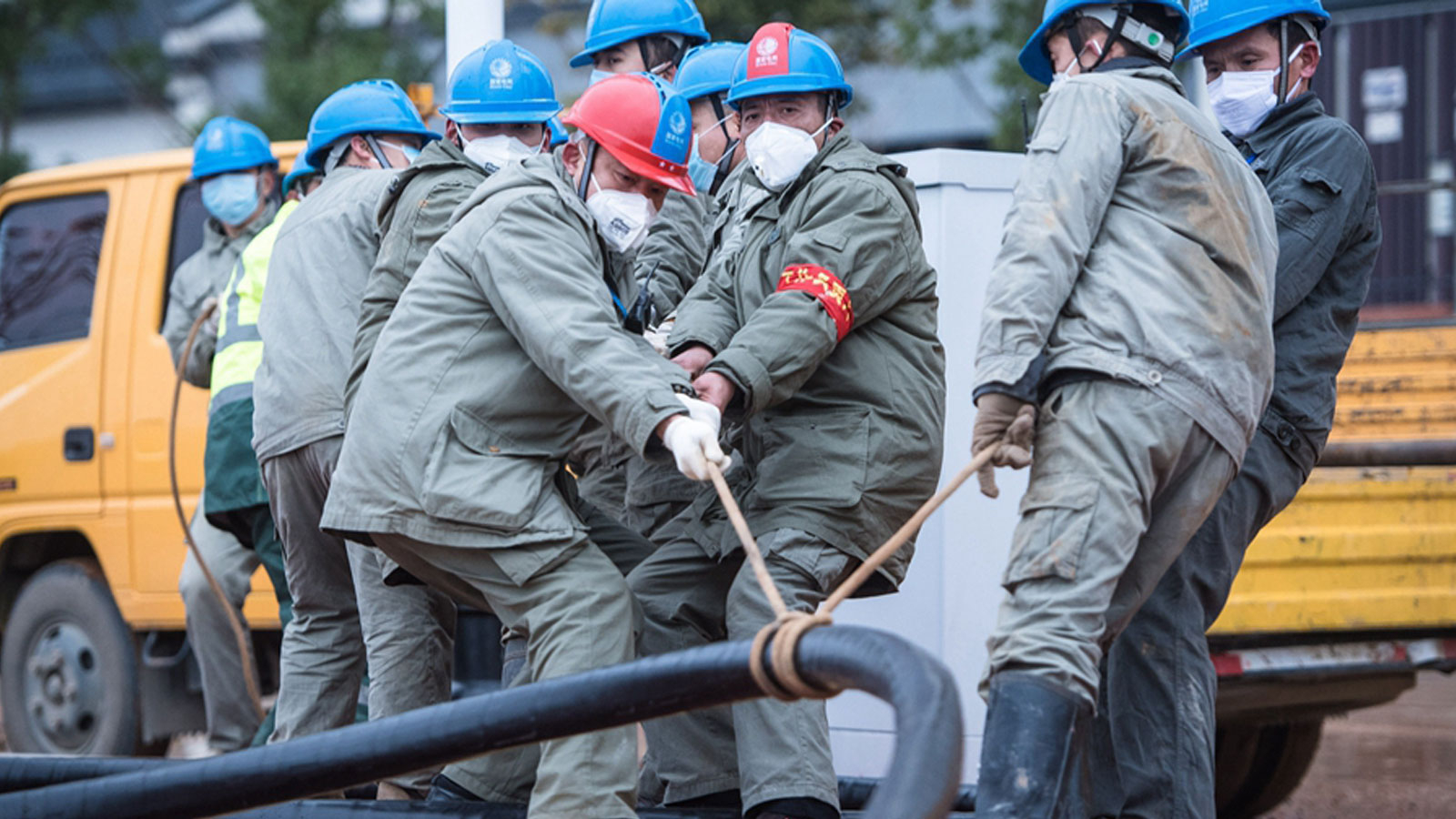 According to the latest report on Wednesday, the total construction area of Leishenshan Hospital has been expanded to about 60,000 square meters to accommodate more than 1,600 hospital beds. This fundamental infrastructure is expected to be put into use by February 5. Huoshenshan Hospital is set to be ready on February 3.

As construction workers and the whole country races against time to save lives, the nation knows that "China Speed" is the result of every individual's efforts and perseverance.

And these two hospitals are not all.

Chinese authorities have plans to build two more in the nearby cities of Huanggang, and Zhengzhou, the capital city of central China's Henan Province.

Building a hospital from scratch within a week is not a first for China. Back in 2003, Chinese authorities built the Xiaotangshan Hospital in Beijing to respond to the SARS epidemic.

(Tangbo contributed to this story)