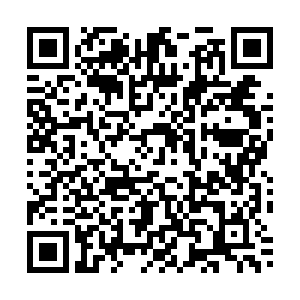 Beijing's Xiaotangshan Hospital, which was built in 2003 to treat SARS patients, is being rebuilt 17 years after the epidemic. Hundreds of construction workers are working around the clock on Tuesday, the first day of the renovation project.

In April 2003, Beijing built the Xiaotangshan Hospital in seven days in order to get the SARS epidemic under control. The hospital had 1,000 beds and treated about one-seventh of China's SARS patients within two months of its completion.

In its 51 days of operation, it treated 680 confirmed SARS patients with only eight deaths, for a mortality rate of less than 1.2 percent – the lowest in the world. None of the 1,383 medical staff were infected.

There was controversy over whether to keep the hospital after the SARS epidemic, as it was built in seven days and many of its facilities were not well established. On April 2, 2010, seven years after the end of SARS, the Beijing Medical Management Authority decided to demolish all the wards of Xiaotangshan Hospital, and in 2012, it was turned into a rehabilitation center.

With the number of coronavirus patients exceeding the total number of SARS patients by January 28, the renovation of Xiaotangshan Hospital shows the determination of the Beijing authority to suppress the epidemic before a full-scale outbreak.