China vows to crack down on price gouging, illegal wildlife trade amid epidemic
By Meng Qingsheng 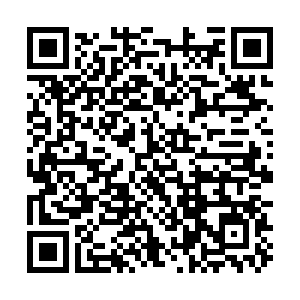 Amidst the current novel coronavirus outbreak in and out of China, the Ministry of Public Security – China's principle law enforcement authority - has vowed to crack down on price gouging and illegal trade of endangered wildlife. It also pledges to strengthen efforts to punish those producing and selling counterfeit and low-quality drugs, medical equipment and supplies.

In a nationwide televised conference held in Beijing on Tuesday, the ministry required law enforcers at all levels to activate an emergency response, and strike against violations of laws and criminal offenses that would pose threats to a stable social order and disrupt efforts to contain the epidemic outbreak.

In recent days, local departments across the country have reported several cases of price gouging. On January 26, the market supervision department of Wuhan City - the origin of this epidemic outbreak and where the vast majority of confirmed cases have been found - said that it had detected seven cases of violations during its routine checkups over medical supplies such as face masks and disinfectants, and commodities like meat, fruit and vegetables at 1,236 pharmacies and 521 supermarkets. Similar cases of price gouging have also been detected in northern China's Hebei Province, and Guangdong Province in the south. 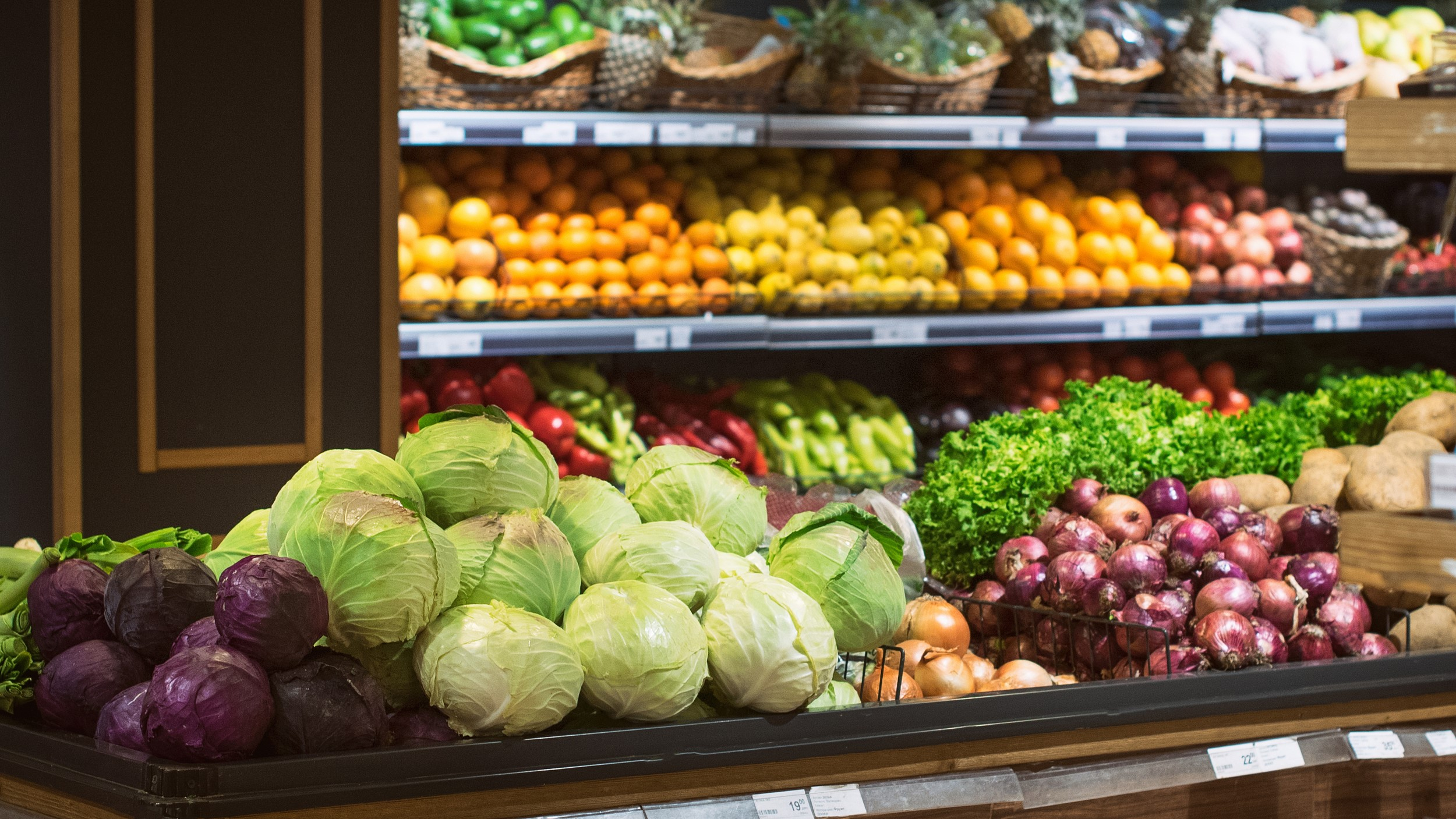 Based on China's Law of Price and relevant regulations, any operator who fails to implement the government-guided prices, government-set prices and legal price intervention measures and emergency measures, shall be ordered to make a rectification, confiscated of the illegal gains and may be concurrently imposed a fine of less than five times of the illegal gains; where there is no illegal gains, a fine may be imposed; where the circumstances are serious, an order shall be issued for the suspension of business operations for consolidation.

As of Wednesday, China has reported over 6,000 confirmed cases of coronavirus infection, with over 9,000 more under close medical observation and are yet to be identified. Regarding cause of the epidemic, a study published by Chinese scientists in the Journal of Medical Virology on January 22 shows that the snake is "the most probable wildlife animal reservoir" because the virus's genetic coding patterns were most similar to those of two common species of snake found in southern China.

However, scientists from the Chinese Academy of Sciences responded that its genome was 96 percent identical to a bat coronavirus, and 79.5 per cent similar to the severe acute respiratory syndrome (SARS) coronavirus, which killed more than 700 people internationally in 2002-2003.

Based on the latest findings, the current outbreak, which began in December, is likely to have originated at a seafood and live animal market in Wuhan City. And there has been an extensive public outcry across China that efforts should be made to control illegal wildlife trading and consumption. Zhao Kezhi, Chinese State Councilor and Minister of Public Security, said at Tuesday's conference that it will harshly punish those who illegally purchase, transport, and sell rare and endangered wildlife. 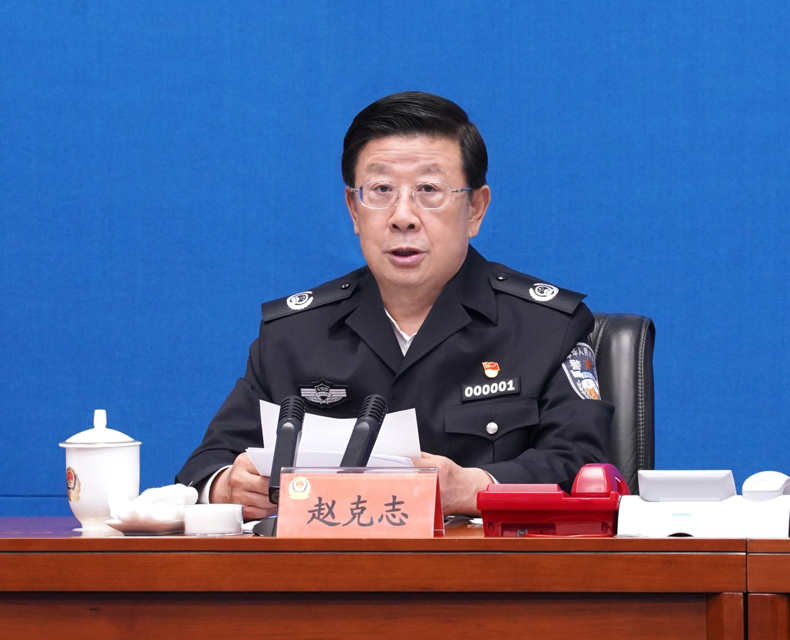 The climbing figures of infected cases, along with the lockdown of the Ground Zero City of Wuhan, has promoted local communities to adopt their own measures to keep clear of potential infections, including traffic blocking. The ministry responded that it violates laws for communities and individuals to put up road blockades and obstruct traffics without being approved by higher authorities. It will deploy more police staff to places like transport terminals and checkpoints to facilitate the passage of ambulances, and the delivery of medical personnel, supplies as well as daily necessities.