Daily passenger trips down amid epidemic control in China
CGTN 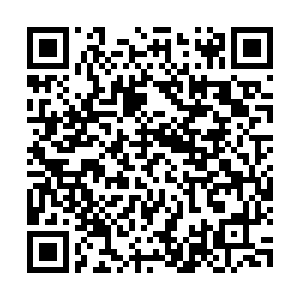 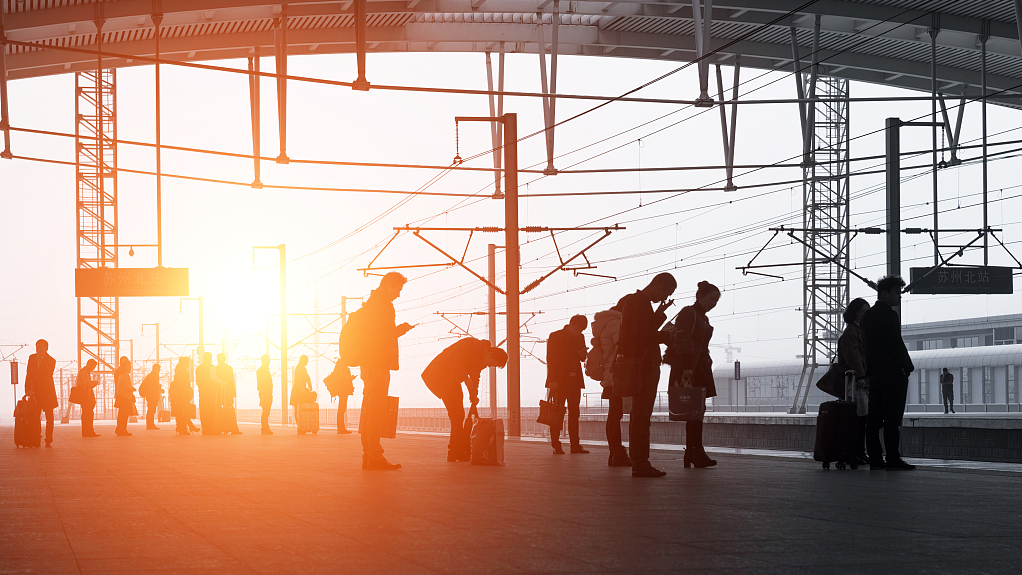 The number of passenger trips made by railway, highway, waterway and civil aviation in China totaled 16.267 million on January 27, the third day of the lunar new year, down 68.3 percent from the same day last year following the Chinese lunar calendar, according to China's Ministry of Transport (MOT). 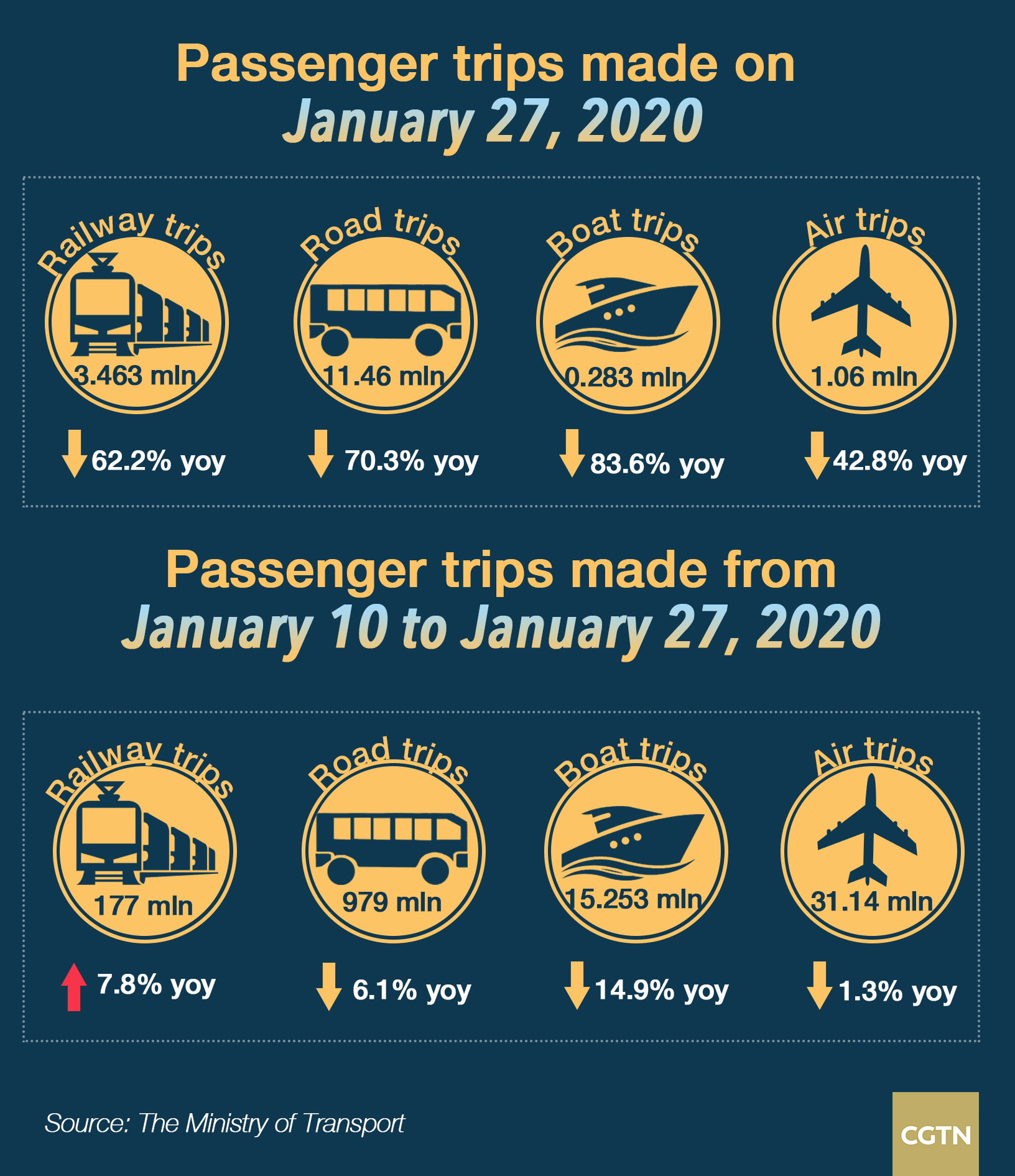 The number of daily passenger trips has started to go downward since January 23, the fourteenth day of the Spring Festival travel rush that started from January 10. The statistics from MOT show that the total number decreased respectively by 0.1 percent and 2.5 percent on January 23 and 24.

From January 26, the nation saw a sharp decline in its passenger trips. A total of 17.596 million passenger trips were made on January 26 with a decrease of 63.2 percent from the same period last year.

To contain the spread of the novel coronavirus, the railway sector has also been cutting passenger train services, according to China Railway. Cities like Beijing, Chongqing, Zhejiang, Jiangsu and others have suspended the inter-provincial highway passenger bus services