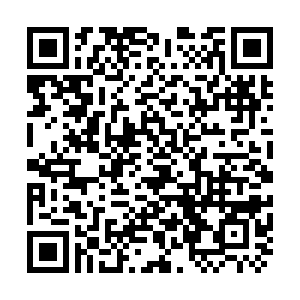 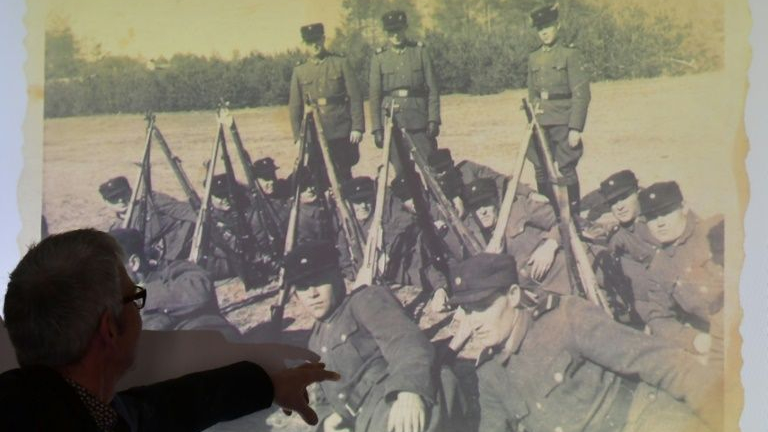 Hundreds of newly discovered photographs, including some taken at the Sobibor death camp, represent a "quantum leap" in research into Nazi crimes against humanity, historians at Berlin museum Topography of Terror said Tuesday.

Historians said the "exceptional collection" provided unprecedented insights into the Sobibor camp in German Nazi-occupied Poland, about which little is known even 75 years after the end of World War II.

The photos were discovered by a descendant of SS officer Johann Niemann and handed over to Martin Cueppers, a historian at the University of Stuttgart, in 2015 who studied the material.

"This collection represents a quantum leap in our visual knowledge of the Holocaust in occupied Poland," Cueppers said at a press conference at the Topography of Terror, an archive and museum at the site of the former Gestapo headquarters in Berlin.

Around 1.8 million Jews died at Belzec, Treblinka and Sobibor in Poland as part of "Operation Reinhard," yet knowledge about the latter camp has been scarce.

Where previously there had been only two surviving photos from Sobibor, the Niemann collection threw up a further 49 snapshots, said Stefan Haenschen from the Stanislaw Hantz organisation which runs tours at the camp.

Haenschen said the photos offered a chance to "widen public awareness" of a Nazi crime which was "still under-represented."

There are two photos in the collection which Cueppers said "probably" showed John Demjanjuk at Sobibor.

The historians were cautious however, saying that they could not be totally certain the photos showed the convicted Nazi guard.

Ukrainian-American Demjanjuk was convicted of being an accessory to the murder of nearly 30,000 Jews at Sobibor by a German court in 2011. He died while his appeal was pending.

Born in Ukraine in 1920, Demjanjuk emigrated to the United States after war.

In 1986, he stood trial in Jerusalem accused of being "Ivan the Terrible," an infamous Ukrainian guard at another death camp, Treblinka.

An initial death sentence was overturned by the Israeli supreme court in 1993.

But after evidence emerged that he served as a guard at other Nazi camps, Demjanjuk was stripped of his U.S. citizenship in 2002 for lying about his war record on immigration forms.

Extradited to Germany in 2009, he was later sentenced to five years in prison in a landmark case for the German justice system.

The court ruled that as a guard at the camp, he was automatically implicated in killings carried out there at the time.

The case set a new legal precedent and prompted several further convictions of Nazi officers, including that of the "bookkeeper of Auschwitz" Oscar Groening, on the basis they served as cogs in the Nazi killing machine.

In 2019, Demjanjuk was the subject of the Netflix documentary "The Devil Next Door."