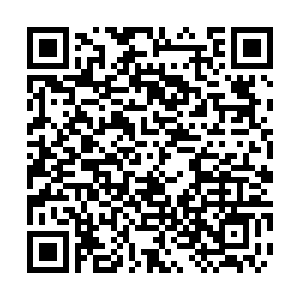 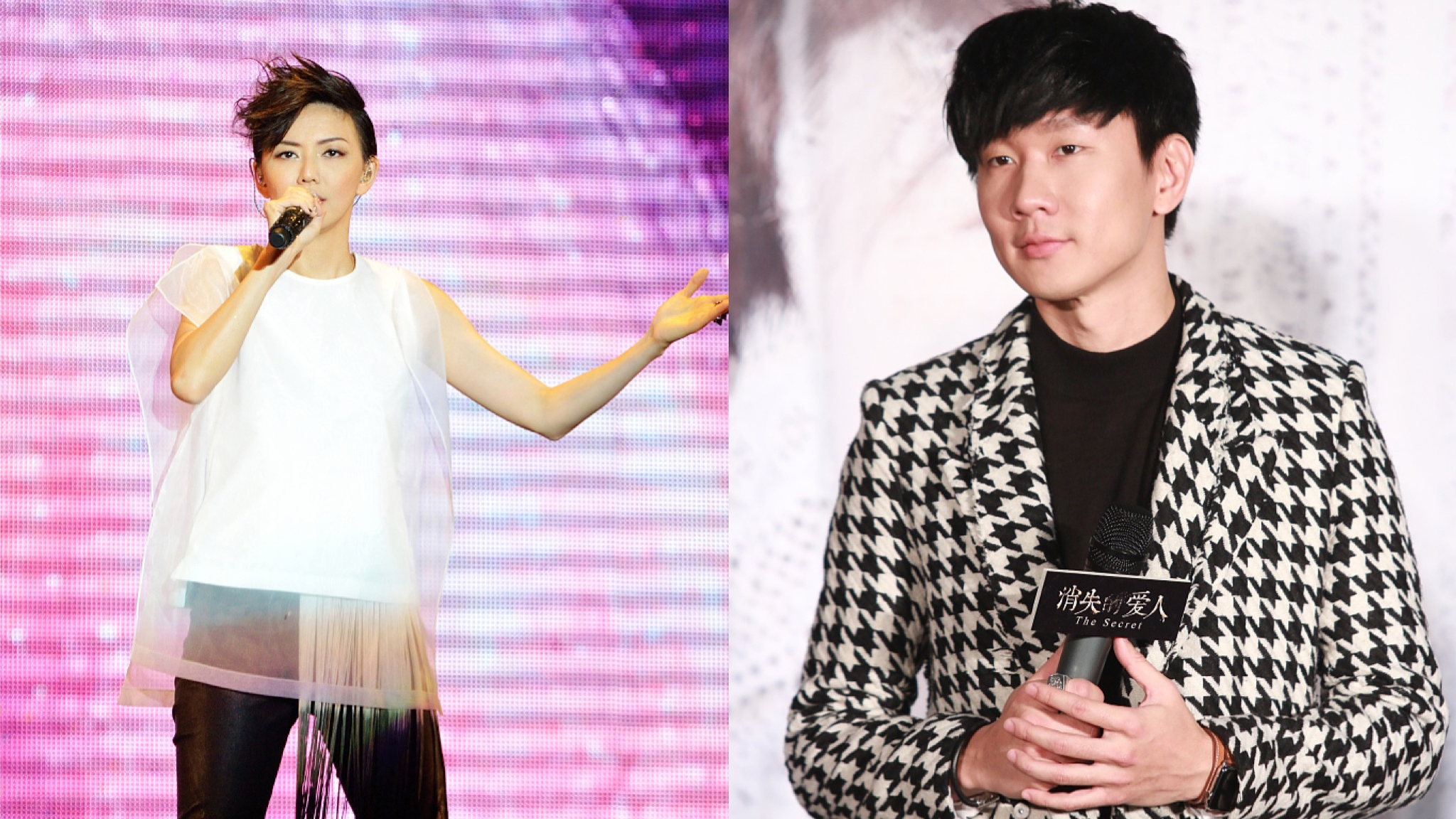 The long-time friends co-wrote the song "Stay With You," with JJ singing the song and composing the music and Stefanie penning the lyrics. Both celebrated singers have many fans in China.

The song lyrics are to comfort the people who are battling against the new coronavirus, reminding them that they are not alone. Spreading a message of solidarity and hope, the song promises that "tomorrow will be clearer" and that the "coldest days will pass."

"I'll stay with you/Waiting for the sunrise," the lyrics, which is mostly in Mandarin, reads.

Screenshot of the Weibo post of music video accompanying the song.

Screenshot of the Weibo post of music video accompanying the song.

It also tells the unsung heroes who have worked silently that people are appreciative of their contributions.

The moving ballad was released on Sina Weibo – China's microblogging platform –Tuesday night. A three-and-half-minute music video was released at the same time. The video ended with the message, "There is no imprisoned city, only a love that does not leave.”

View counts for the music video have reached over 51 million so far, and the post has been reposted over 550,000 times on Sina Weibo.

The first coronavirus case identified in Wuhan, the capital of Hubei Province, in December and coincided with the Chinese Spring Festival travel rush. A total of 5,974 confirmed cases and 132 deaths have been reported in 30 provinces, municipalities and autonomous regions as of midnight on January 28.

As the lyrics go "The coldest day will pass," we'll succeed in fighting the war against the virus and embrace the beautiful spring eventually.