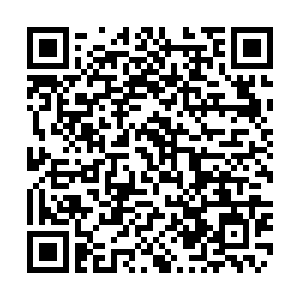 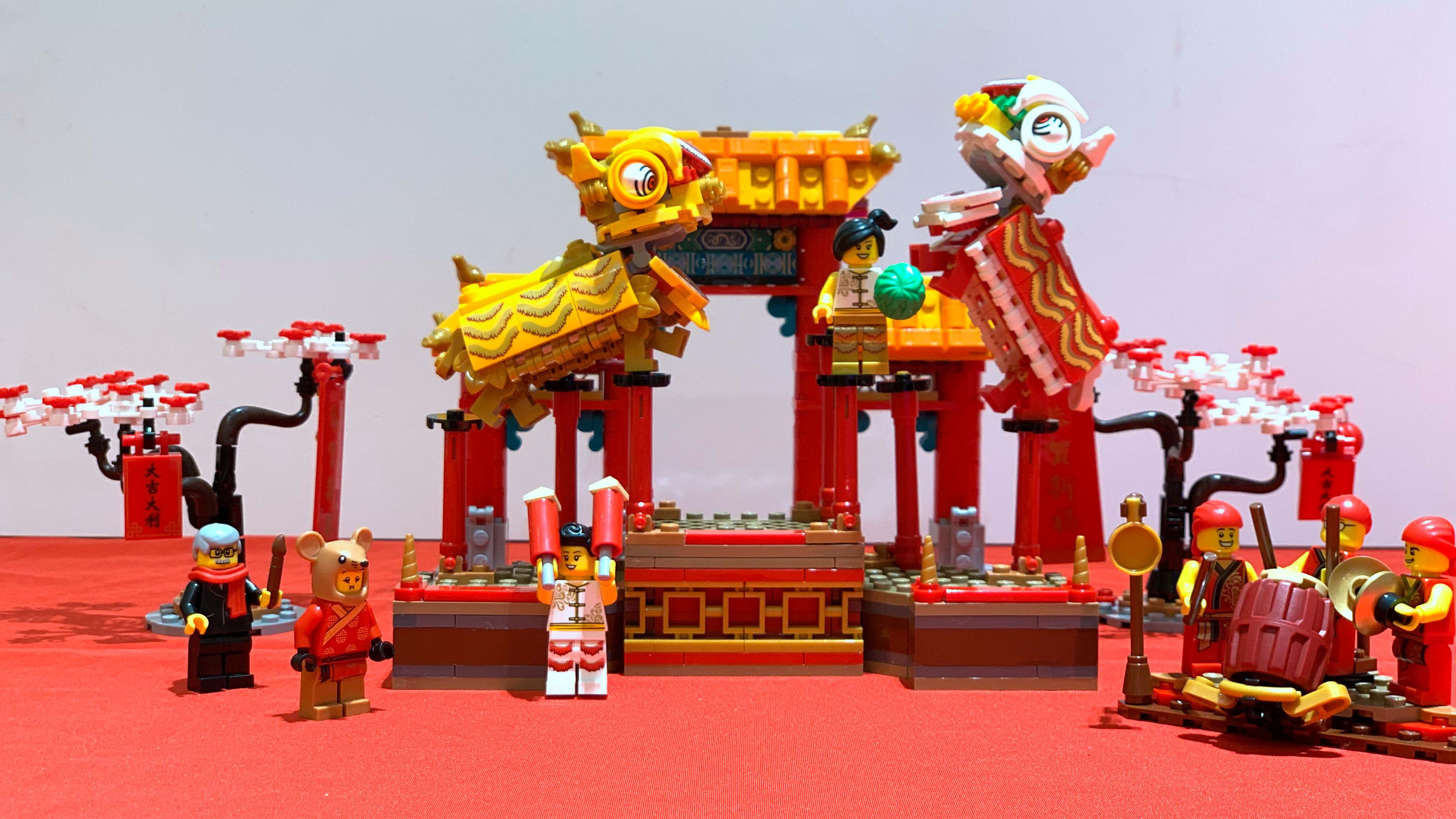 Toymaker Lego has unveiled some themed kits designed especially for Chinese Lunar New Year, bringing a little fun to ancient traditions. And when they're all put together, the bricks bring color and detail to these traditions.

"Our new year specials have been very popular. This lion dance set is one of our top sellers," said Lego staff Nemo, "The designers have incorporated many details into the set, like this temple gate and these lions, they are quite authentic."

While Lego is a favorite for creative kids, millennials also have a soft spot for them.

Peng Cheng began collecting Lego three years ago. A Lego enthusiast, she is excited to add this year's special editions to her collection. Peng said she's been paying close attention to Lego's latest product releases. She has all of the Lunar New Year-themed sets from last year.
"The one I just bought looks amazing," Peng said, "It's great fun for holiday gatherings. I can't wait to play with it."

For Seven Liu, sales manager of American toy store FAO Schwarz's Beijing branch, the Lego sets are popular not just with kids, but families as well.

Liu indicates that parents have more time during the holiday season, so when shopping for kids, they look for interactive toys so they can play with them together.

"Chinese consumers are also seeking products with holiday themes and box designs. Because toys can be a great holiday gift, when it comes in a nicely packaged box, people will buy it for friends and family," Liu explained.

Whether Lego's Spring Festival specials are the most coveted toy for Chinese consumers during the Lunar New Year is still debatable, but they've certainly managed to bring some quirky fun to Chinese families in this holiday season.