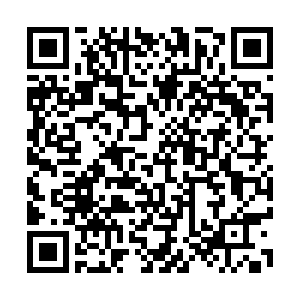 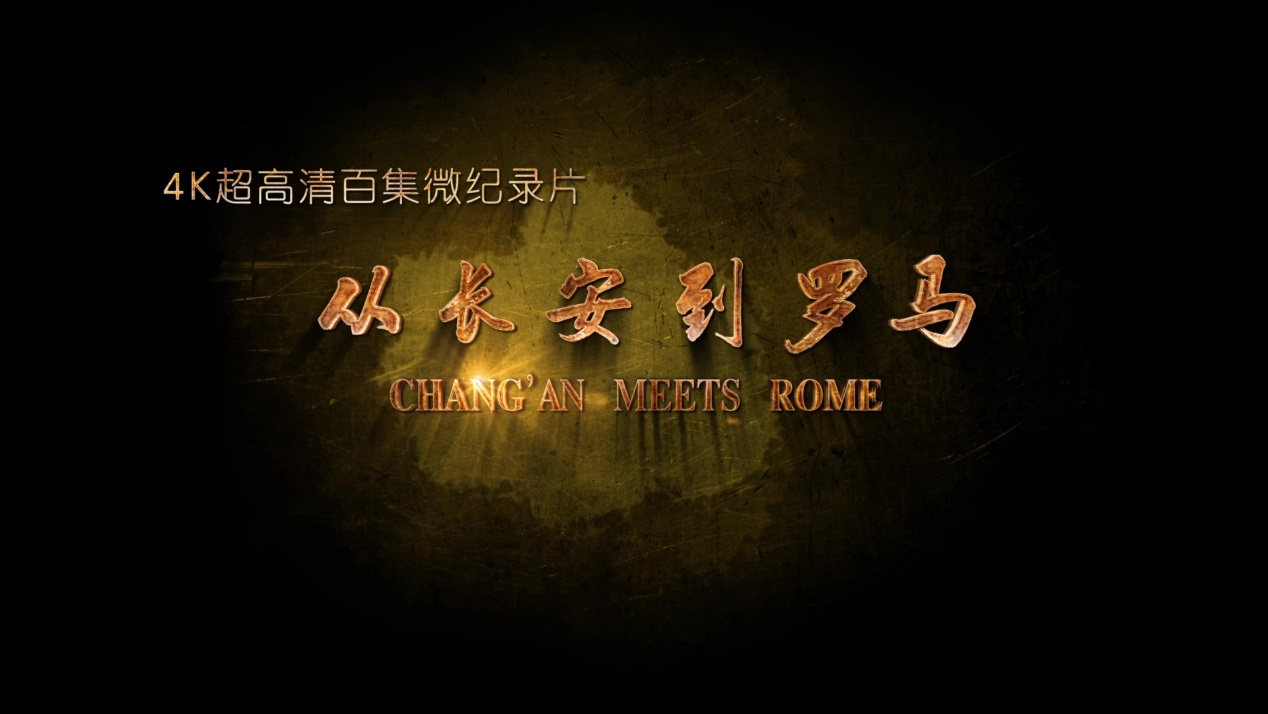 Chinese President Xi Jinping has previously pointed out that China and Italy are outstanding representatives of Eastern and Western civilizations. More than 2,000 years ago, the ancient Silk Road brought together the two civilizations despite the distances. The Belt and Road Initiative has vitalized the friendship and exchanges that have spanned thousands of years. 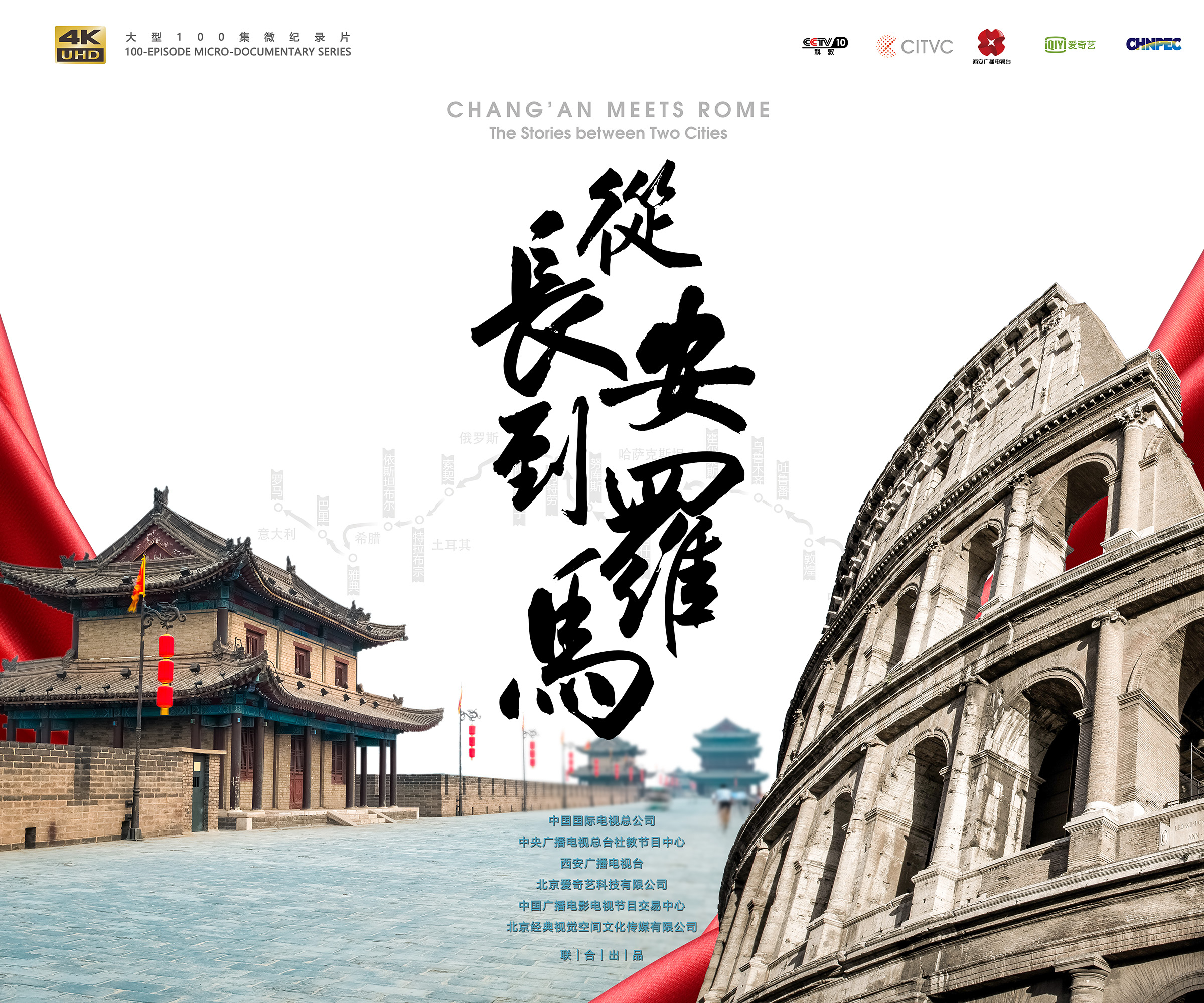 Audiences will go deep into Xi'an and Rome to learn about these two cities and their connection. Experts and scholars from China and Italy will provide insight into exchanges in economy and trade, culture, society, music, art and architecture, among other topics.

Producer Tang Shiding said that the Sino-Italian cooperation shows the integration of Eastern and Western civilizations through the exploration of the Silk Road, across time and space.

In the documentary, scholars like Li Shan, Yu Gengzhe and Yu Zhonghua weigh in on historical military links, lifestyle influences and art collaborations between East and West. 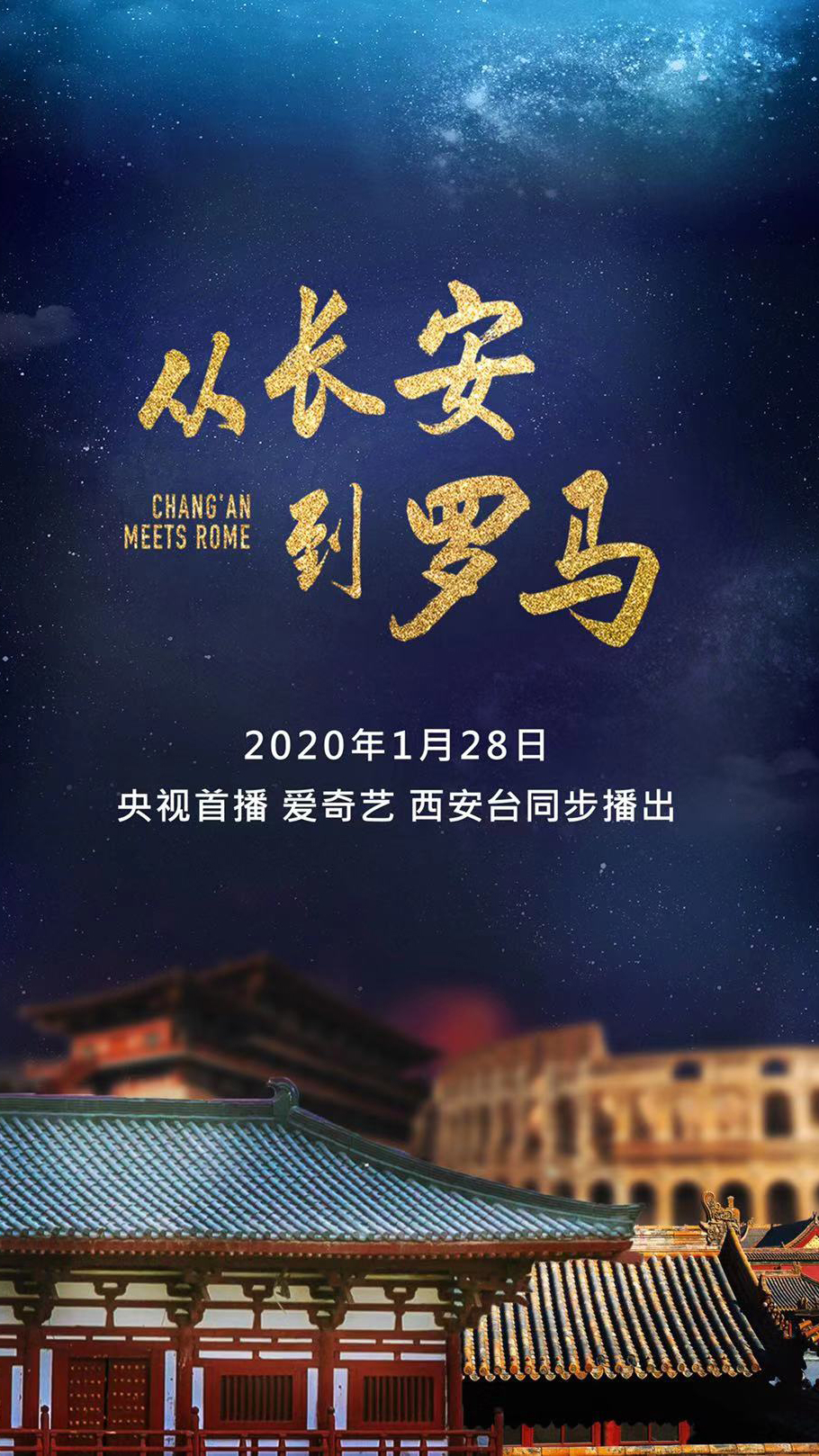 2020 marks the 50th anniversary of the establishment of diplomatic ties between China and Italy. "Chang'an Meets Roma" is the first documentary collaboration between both countries under the Belt and Road Initiative.

The documentary will be translated into 10 languages, including Italian and English. It will be broadcast in all member countries of the Belt and Road media community, aiming to promote cultural exchanges and cooperation under the initiative.

Over the course of 2020, China Media Group (CMG) will release the second season of the documentary, consisting of 50 episodes. Different iterations will also be launched, including a long-form version and a European edition. Related books and audio products will also be released.