After Brexit, the Tories still have a long way to go to win on the economy
Thom Brooks 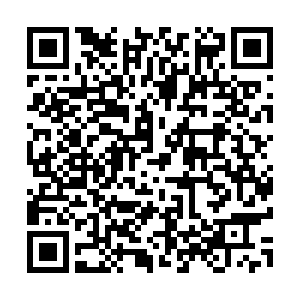 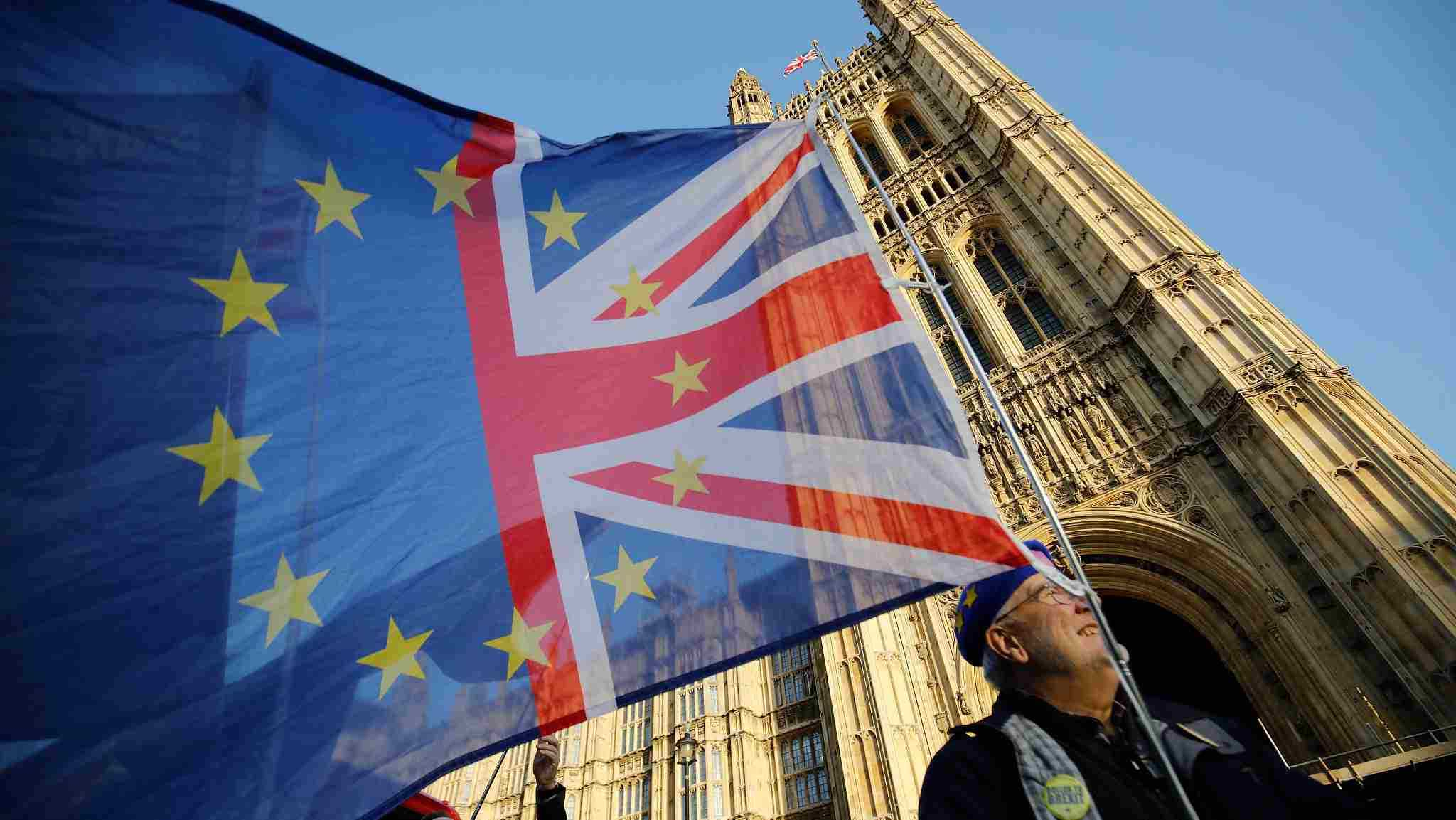 As the European Parliament overwhelmingly approved UK's departure terms, the Brexit is to formally happen this week on 31 January. The UK will depart from the EU. Its architects, like Prime Minister Boris Johnson and Chancellor of the Exchequer Sajid Javid, see this achievement as a sign they have fulfilled their party's manifesto pledge to "get Brexit done."

But the reality is frankly rather different from their rhetoric. Brexit was promised to deliver many things, such as an end to freedom of movement for EU (or the UK) nationals, the European Court of Justice (ECJ) would lose any jurisdictional authority and money sent to the EU would now be spent in the UK. Britain would become a rule-maker and not a rule-taker.

None of this is true from 1 February. The Britain that awakes after Brexit Day will still be a place that EU nationals can freely enter for work and study. The UK will not escape from the ECJ's reach because the UK will still be subject to EU laws. The money that the UK sends to Brussels does not cease or get slashed but continues in its billions for some time to come.

What no Cabinet minister will want to remind the public is that their vote for Brexit means the UK loses its seat at the top table influencing the future direction of the EU on the economy, security, climate change, and all other matters. We also lose our places in the European Union Parliament where the UK has exercised influence too. Britain literally ends being a part of rule-making and becomes a subject of rule-taking from the very EU it will soon claim Britain has broke free from.

In the short term, this may not prove cataclysmic for the government. I suspect much support for "get Brexit done" was to get to talk about Brexit being done with. The public is fatigued and the country wants to move on after years of political paralysis. 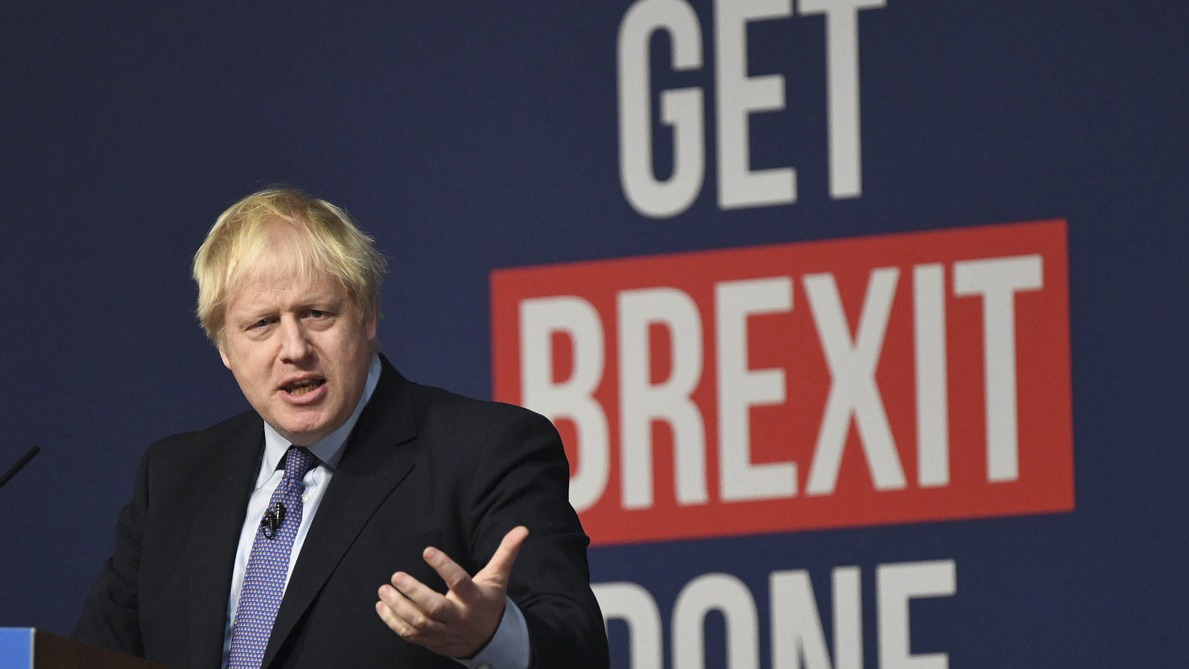 The Chancellor, Javid, says Brexit will impact British businesses "one way or the other" and he is right. But what has not changed is the continuing uncertainty his party has chosen to inflict on businesses in the name of achieving an ideology victory over leaving the EU. Many wanted to get Brexit done not because they wanted Brexit, but because they wanted certainty – and, as noted already, to move onto new challenges.

However, it seems almost certain that this will remain a long way off as even fundamentals about what the UK will want from any such future trading partnership has not been worked out in any form. One of the only examples offered is the UK would launch a new points-based immigration system. But such a system actually already exists and started in 2008. If this is the best of their new ideas for Brexit (and which does not require Brexit as it is already in place), then this is not a welcome sign for how advanced strategy has progressed.

And here is the main dilemma. The easy road is for the government to deliver a very soft Brexit. This would have the fewest costs, the easiest to implement and deliver the closest to the current frictionless trade. But the problem is critics – especially on the political right – will challenge the wisdom of seeking Brexit to deliver only small, incremental changes that might be possible through continued EU membership – and which fall far short of some of Johnson's rhetoric.

But if the government goes for a harder Brexit, this will have serious economic impacts, not all of which will be foreseen and/or mitigated. Getting Brexit done might see some view their careers and livelihoods being done in. It may be too much for the government to last to see any fruits from such a long term, high-risk strategy. No one might deny this change delivered Brexit, but would not be the kinds of consequences voters gave a mandate to.