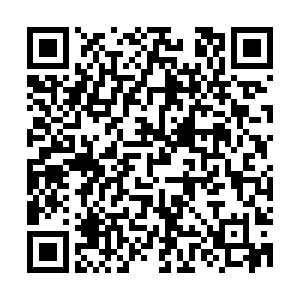 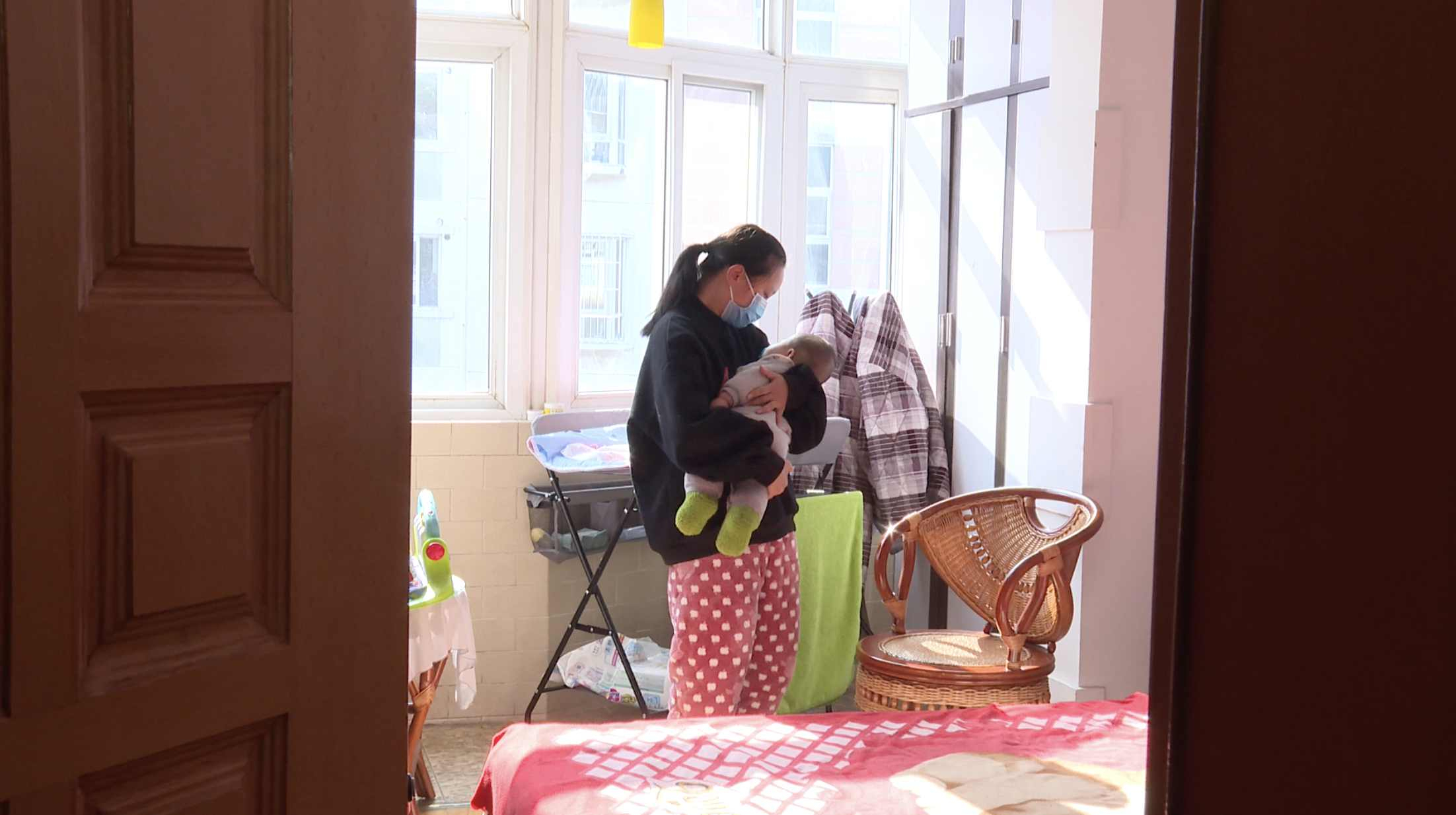 For his six-month-old son, Peng Jian has had to prepare ice blocks and insulation bags for breast milk from donor mothers.

Peng's wife, a nurse, decided to quarantine herself at the hospital after a patient she treated was suspected of novel coronavirus infection.

"I couldn't breastfeed and had to abandon all the drained milk," said Guo Qian, Peng;s wife and a nurse at a hospital affiliated to the Huazhong University of Science & Technology in Wuhan. "I was frustrated, and cried for a long time." 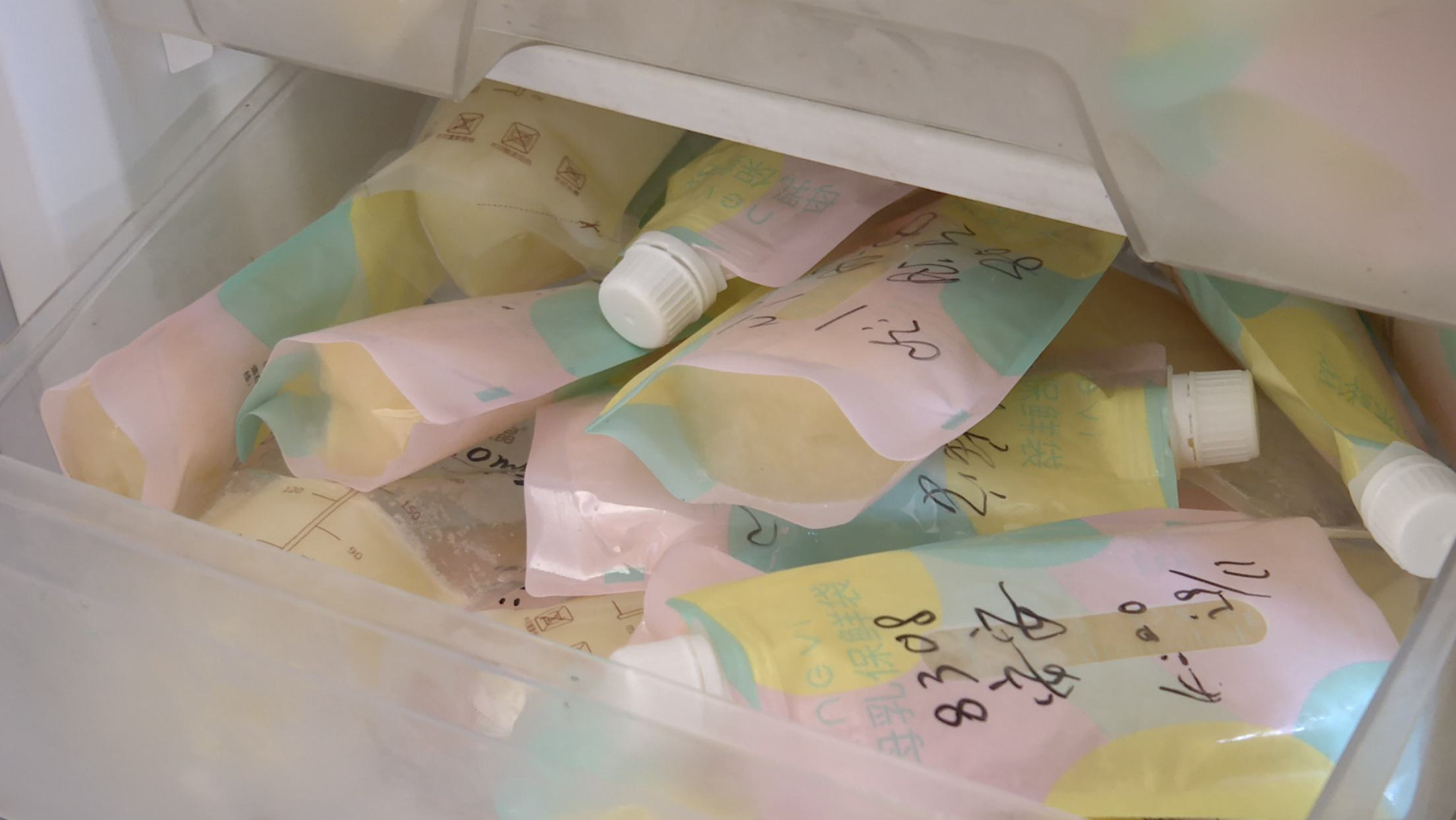 Meanwhile, Peng, a driver with a local taxi-hailing service, volunteered to join his colleagues in transporting medical staff and badly needed supplies, given the suspension of public transportation due to the epidemic.

The couple had no idea what to do about the situation.

"I deleted him on WeChat," Guo said. "I even left our family's WeChat group."

"I regretted for my move," she went on, "but I couldn't take care of the family back then." The 32-year-old just told them she wouldn't come back home until she felt fine.

For days, Guo refused to look at pictures of her son as she knew it would take an emotional toll on her at work.

Engorgement pain caused her to take three hours to drain the milk.

Days after, she turned to a mothers' WeChat group for help. Many in the group said they were willing to donate.

"It was overwhelmingly moved, so I shared my husband's contact info there." 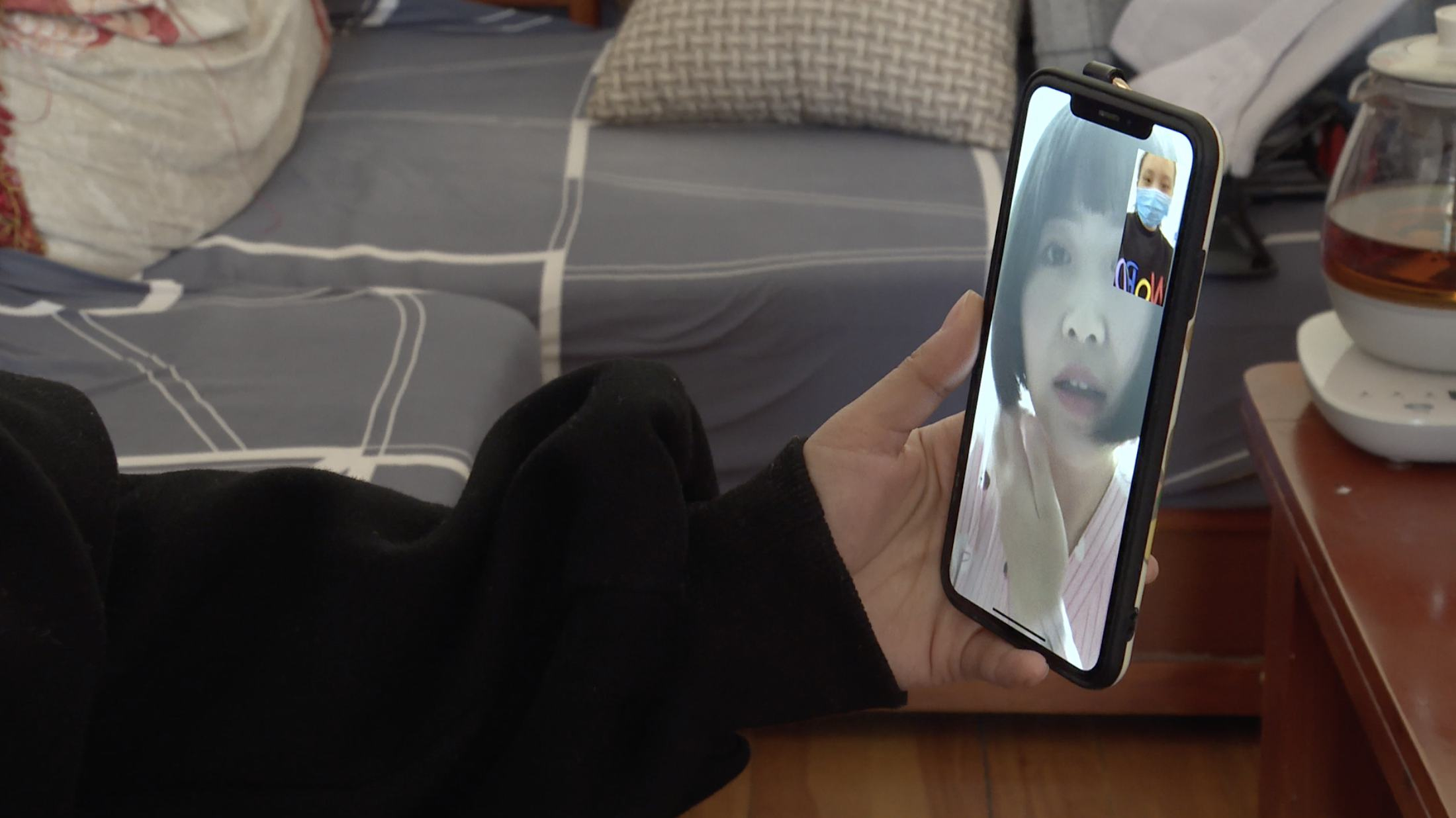 And many moms extended their hands.

"One said that at present many Wuhan people cannot go outdoors while your wife is still on the front line, and that's the only contribution they could make," Peng recalled.

"I felt the power of unity," he added.

After a week-long observation, the wife was fine to return home.

"Everything will go well," Guo said, referring to a shortage of medical supplies in the hospital which is now receiving donations from all over the country and abroad.

"Since the day when many moms reached us, I have been happy every day and determined to create a better future."

Guo said her son would be proud of his mother and his father.