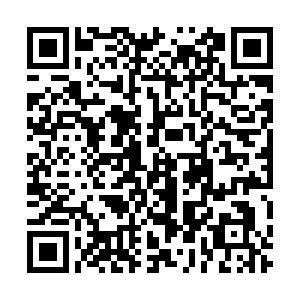 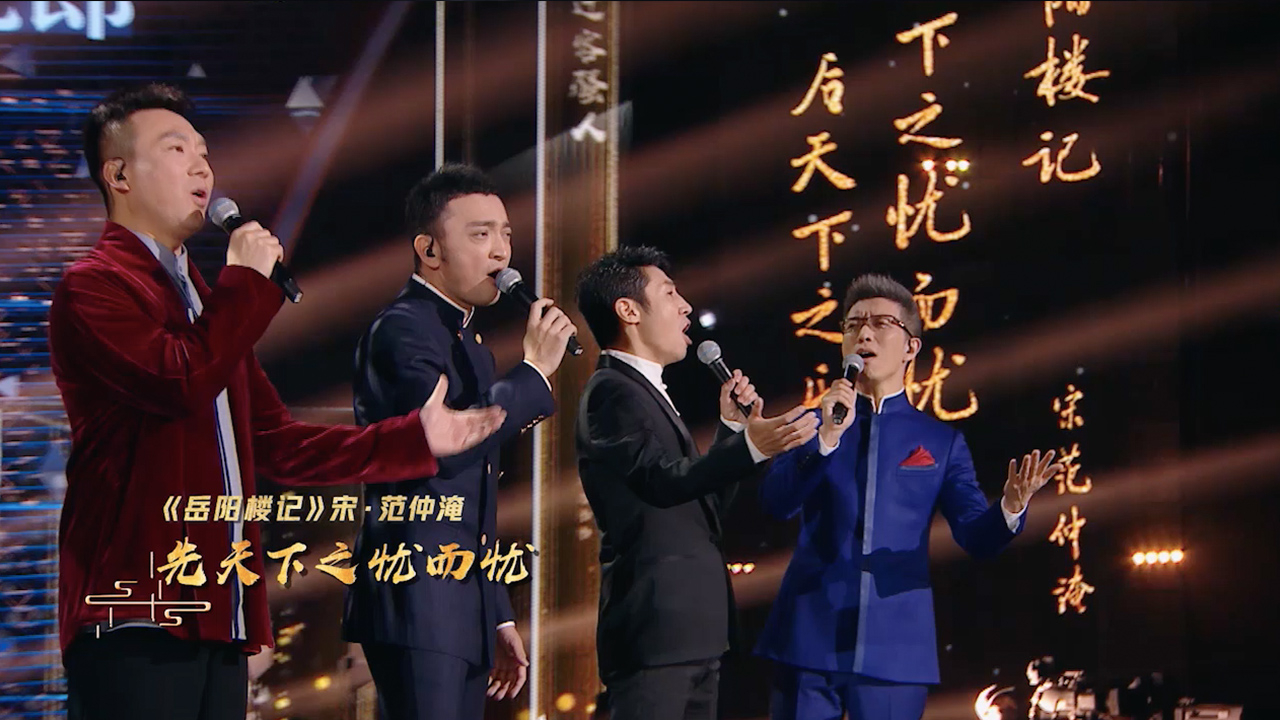 Four well-known presenters at China Central Television (CCTV), Negmat, Sa Beining, Kang Hui and Zhu Guangquan, performed "The Yueyang Tower" on the stage of musical variety show "Everlasting Classics." The lyrics are from the works of Fan Zhongyan, an eminent writer and politician of the Song Dynasty (960–1279). His most famous saying has inspired the Chinese people for a thousand years: "To be the first in the country to worry about the affairs of the state and the last to enjoy oneself."

The third season of "Everlasting Classics" premiered on CCTV on January 26. The show has gained popularity since its first season in 2018 by presenting traditional Chinese literature and poetry in a modern way.