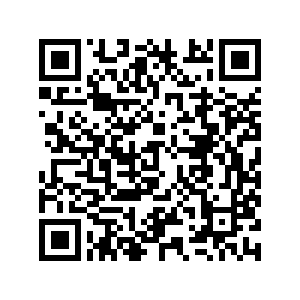 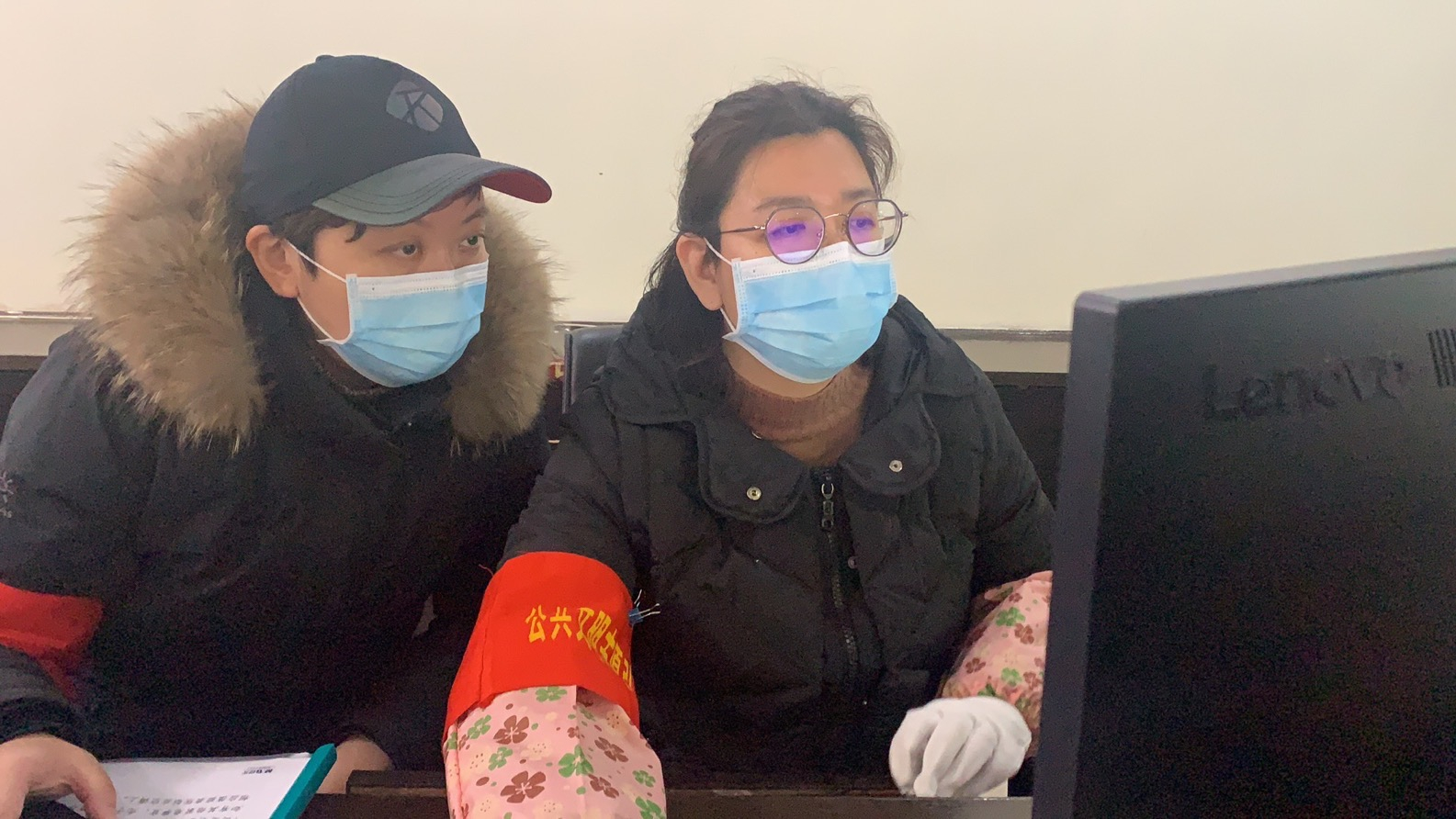 Hundreds of calls are coming into a community service center in Wuhan.

From answering questions to booking checkup appointments, staff members have been doing all they can to help local residents.

"I'm stuck between phone calls and messages," said a staff member, who prefers to remain nameless, while she tried to get some water, "I get used to it."

It's been the day-to-day norm over the Chinese New Year – a time when families come together, but also the period during which the coronavirus outbreak has worsened.

"The holiday finally came. I was planning to take my family out and relax, visit some friends and relatives. But it's all gone, change of plans," said Meng Yuanyuan, director of the Jiyuqiao subdistrict office. 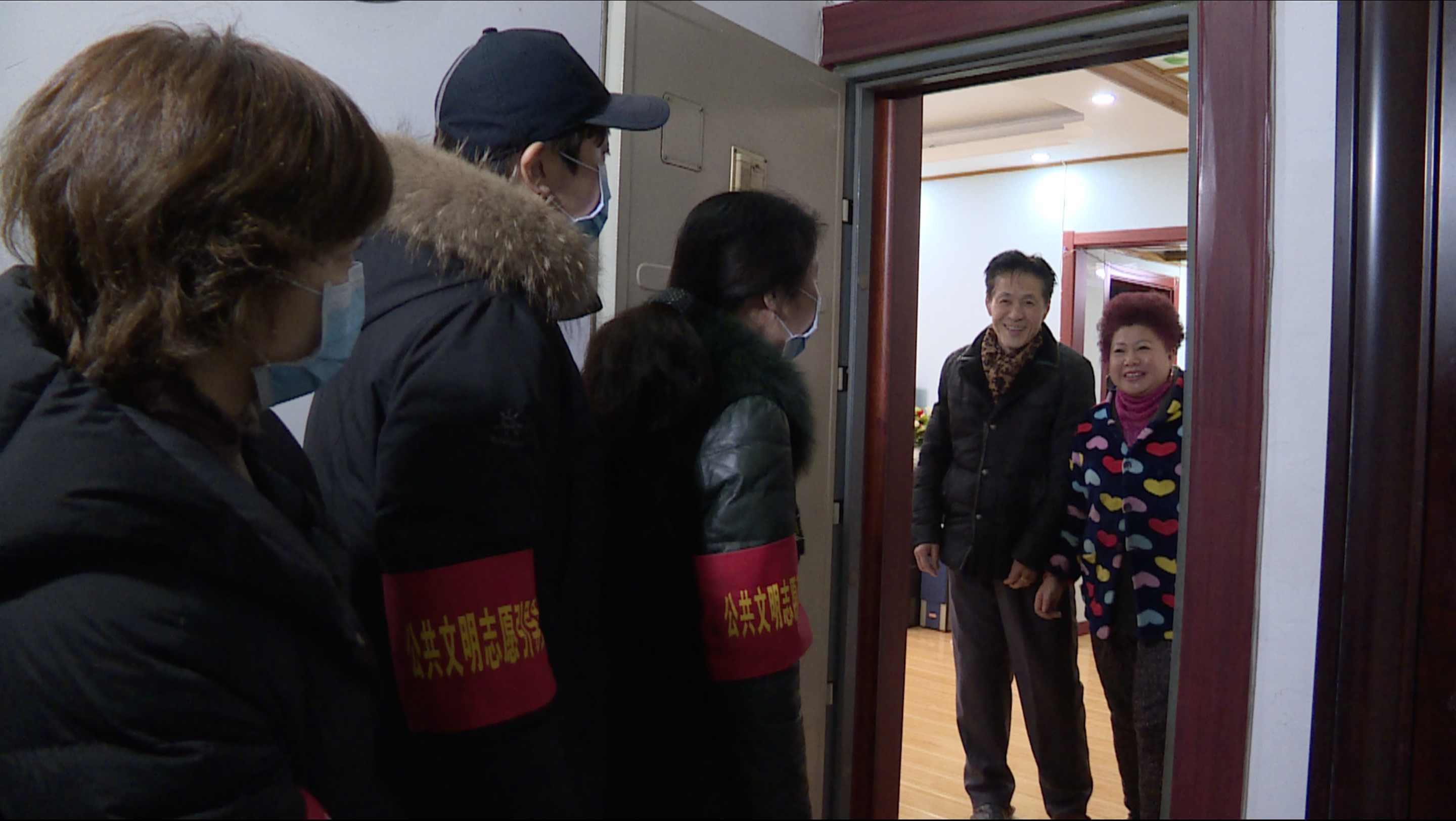 The staff complained at first, but they knew that 10,000 residents in this neighborhood are counting on them.

After scientists confirmed that the coronavirus can be transmitted between people, residents have been encouraged to stay indoors and avoid unnecessary contact. It became the community office's duty to help those in need and find a renewed spirit of family.

Yet even those who had to give up family time found a similar joy through many hours of work.

"I boiled herbal tea at home. It's for my chronic pharyngitis because I talk too much," Meng said, pausing as she took a sip of the brew that consists of several traditional Chinese medicinal herbs from a secret family recipe, "My throat feels much better after drinking this. And my voice sounds louder and much clearer."

The director smiled. That was the first time she took off the mask.

Besides the desk work, Meng and her colleagues also run errands for about 20 seniors in the community. One of them, surnamed Chen, had just recovered from cancer.

Meng told CGTN that Mrs Chen's immune system is too vulnerable to be exposed outside. So the staff left food and supplies on Chen's doorstep after greeting each other briefly through the sight window on the door.

When the group was about to leave, they heard music from a couple, surnamed Li, living in the next building. They welcomed their guests from the community center, both unmasked. 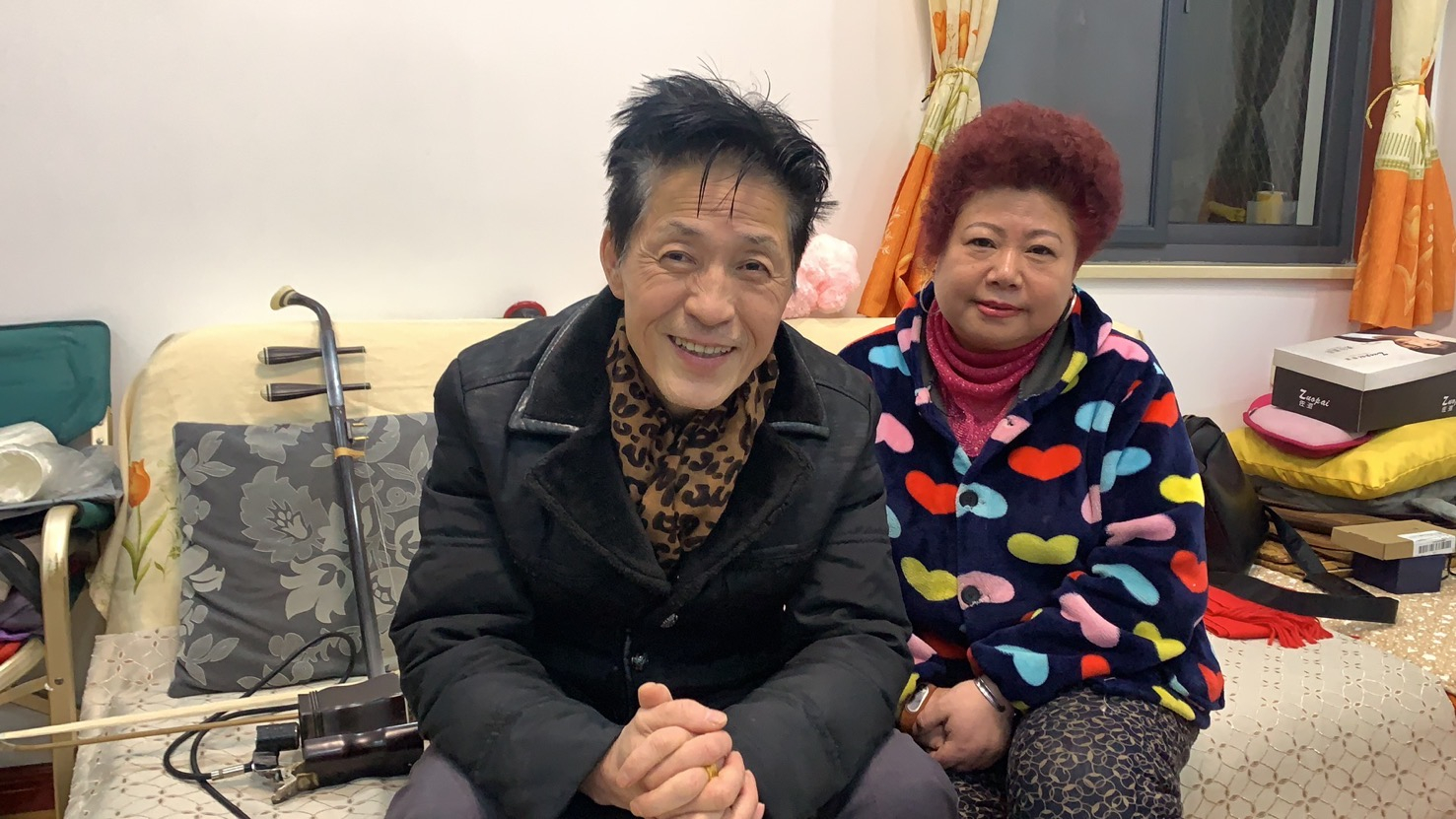 Li Baoe and his wife Zeng Yongying regard the lockdown as a long holiday. The couple's daughter lives in Hankou district, one of the worst-hit regions in Wuhan. /CGTN Photo

Li Baoe and his wife Zeng Yongying regard the lockdown as a long holiday. The couple's daughter lives in Hankou district, one of the worst-hit regions in Wuhan. /CGTN Photo

The 65-year-old Li Baoe is a musician who plays the Erhu, a traditional Chinese fiddle instrument. Although his students won't be able to come over and attend classes, Li said he can still teach them on the phone.

His wife Zeng Yongying with the flaming red curls said she misses small talk with the neighbors, and green goods even more so..

"We don't have enough vegetables. There's only one supermarket; not many fresh greens, only other commodities," said Zeng.

"It's an emergency. No one saw it coming. We must stay positive and cooperate with the government to pull this through," said Li. "Life goes on, at our age, you must stay happy. That means everything."

The couple said they hope everything can return to normal again, so they can jam with the band and gather with friends.