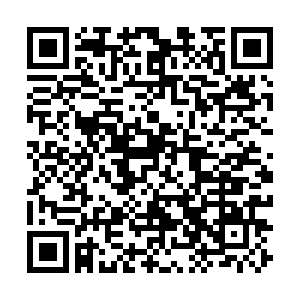 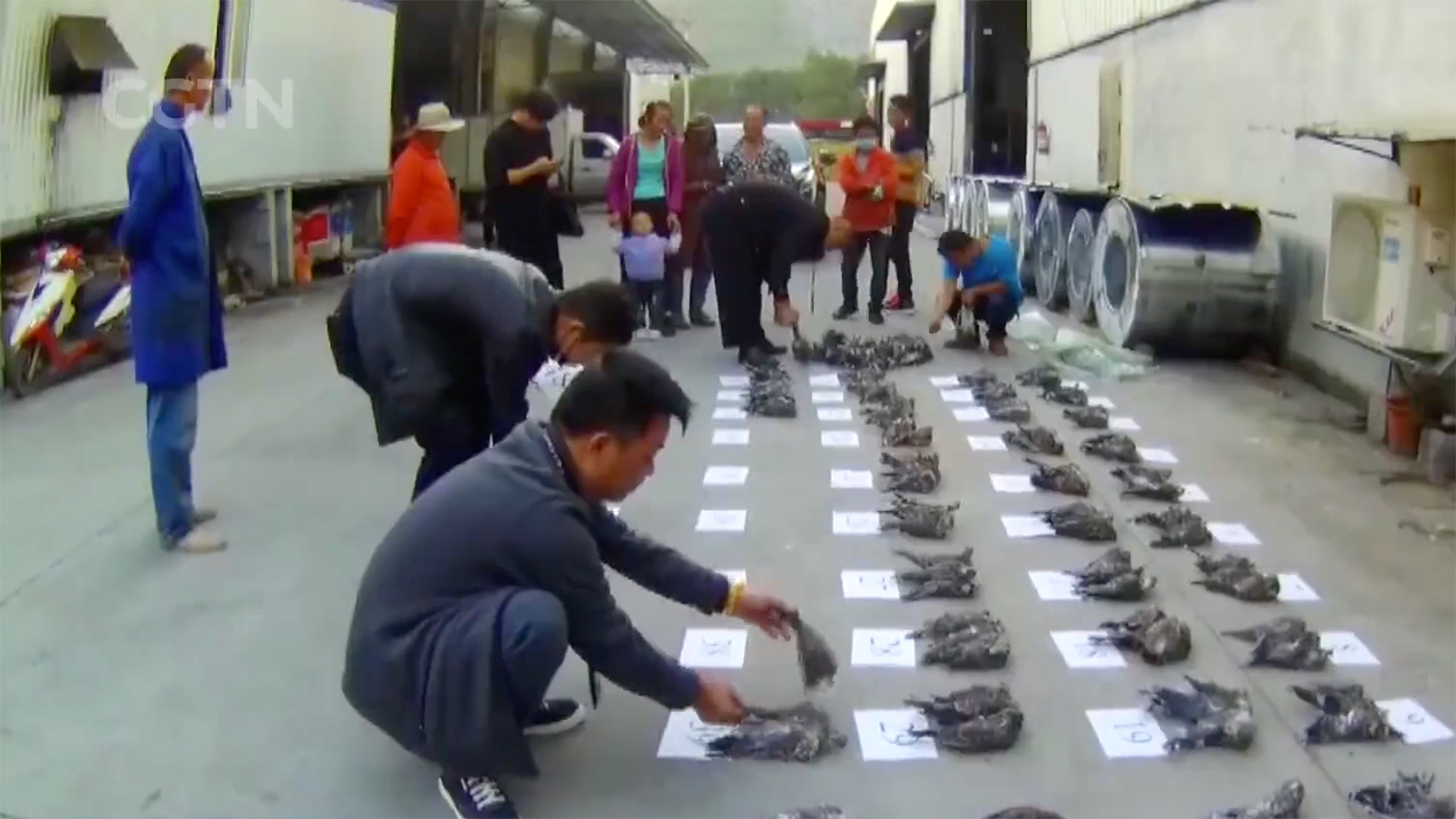 Amid the investigation into the source of the novel coronavirus outbreak, a group of academicians, including professor Li Jinghong from Tsinghua University and biologist Lu Zhi from Peking University, professors from the Chinese Academy of Sciences, Wuhan University, and Yunnan University urge China's National People's Congress to revise China's Wildlife Protection Law to incorporate public health safety into wildlife use provisions.

They are calling for new rules and regulations concerning wildlife. Scientists and professors alike want to see an end to the illegal trade and consumption of wild animals. They say the public's health is at risk.

They say under the existing legal framework, it is lawful to trade, transport, manufacture and sell unprotected wildlife or their products after registration and approval. This seemingly legitimate activity often makes these wild animals into disease hosts, constituting an important source of "animal-animal-human-human" disease transmission.

To this end, experts jointly put forward the proposal of the Chinese People's Political Consultative Conference (CPPCC) on amending and improving the legislation to ban the consumption of wild animals as soon as possible, calling for efforts in legislation and law enforcement, a total ban on wild animals and a complete change in the uncivilized way of life.

Scientists widely believe the new coronavirus outbreak is linked to wild animal trades in Wuhan's fish market, which is still under investigation.

"We should use modern technology to genetically track animals and make them publicly known. Besides, eating wild animals should be considered illegal," said Lu Zhi, the initiator and a professor at Peking University.

Prof. Lu said under current regulations, the range of what's prohibited does not include "wildlife under special local protection" and "terrestrial wildlife", such as rabbits and snakes. However, they may carry a virus that might threaten human health. Trafficking and consumption of these animals are still prevalent.

The rationale for putting a stop to the illegal trade and consumption of wild animals is clear.

Experts assert that controlling or even eliminating their consumption and trade is not only an ecological necessity. It's vital for public health. They called on wildlife authorities, law enforcement agencies and market regulators to step up efforts to curb the illegal trade in wildlife at its source. Experts propose strengthening supervision, incorporating public health safety into the legislation of animal protection and enforcing existing laws to stop violators.

After the SARS outbreak in 2003, many experts have had started calling for people to stop eating wild animals, but it didn't work.

In 2003, after the SARS outbreak, the former State Forestry Administration published a list of 54 kinds of terrestrial wild animals that could be used for commercial purposes and whose breeding technology was mature, including raccoons, minks, civets and sika deer. The 54 species are mainly used for food, medicine and fur.

The laws and regulations governing wildlife consumption remained unchanged until 2016, when China revised its "Wildlife Protection Law." However, only animals under state protection are in the "prohibited range of eating."

With the new coronavirus, China is again fighting a virus believed to be sourced from a wild animal. Meanwhile, the law remains the same. Many believe the outbreak should be the turning point for enhanced regulation.