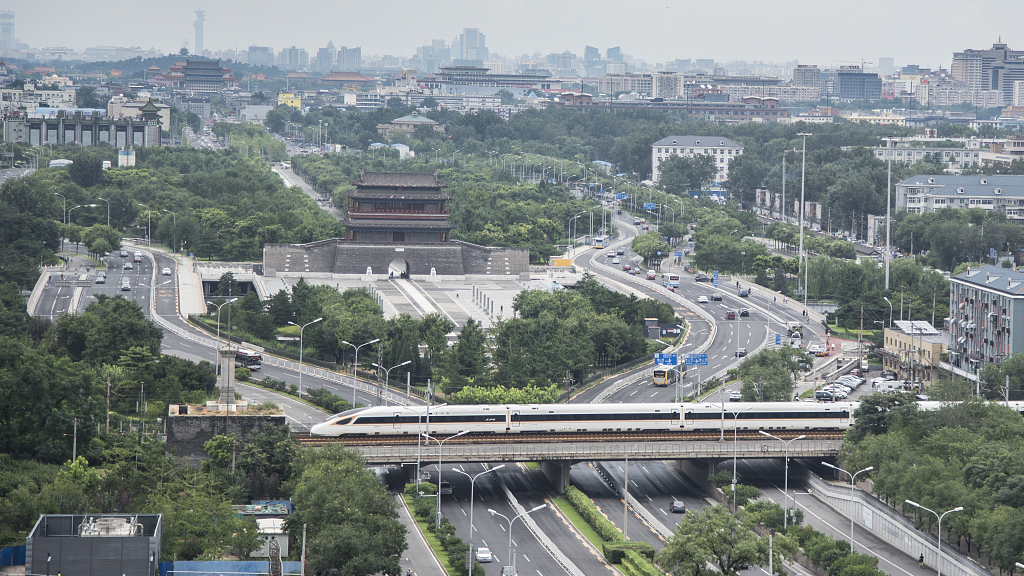 Inter-provincial passenger and chartered bus services in many cities across China have been suspended in a bid to block the spread of the novel coronavirus (2019-nCoV), according to China's Ministry of Transport.

The Beijing City government announced on Saturday that it would suspend all inter-provincial bus services from Sunday, effectively limiting road travel into the capital. It is uncertain when the services will resume.

For instance, 28 direct lines from Beijing to north China's Hebei Province have been suspended while nine lines with stations in the Beijing area have adopted inter-city operation measures from January 28, according to the Beijing Public Transportation Group.

In addition to the suspension of inter-provincial passenger bus services across China, a number of airlines suspended their flights to and from Wuhan City in central China's Hubei Province, starting from January 23, in the light of concerns about the spread of the epidemic.

The strictest measures have been imposed on Wuhan City, the center of the epidemic, where people are not allowed to leave the city.