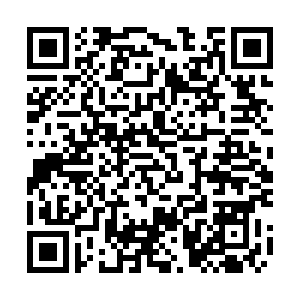 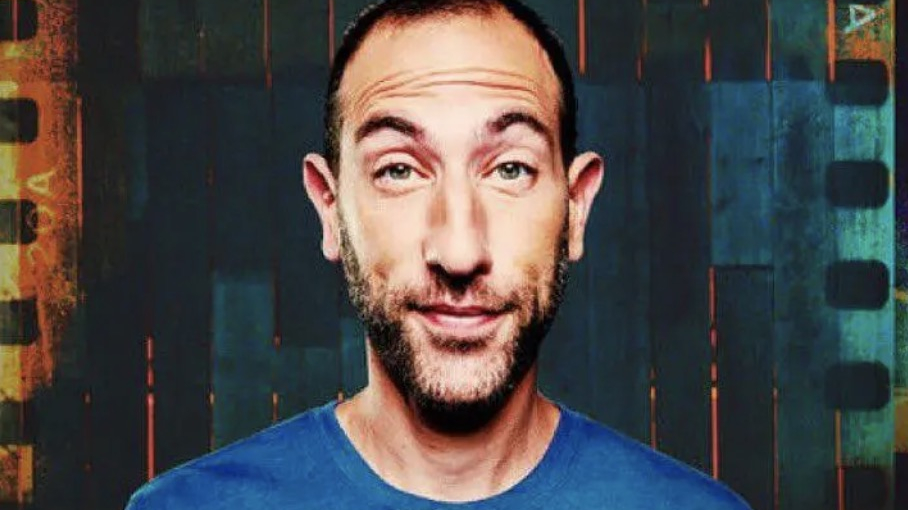 The New York Comedy Club canceled a performance by comedian Ari Shaffir after it received threats, because of his improper comments about the deceased basketball legend Kobe Bryant.

Shaffir was scheduled to perform Tuesday night but the venue canceled his booking after learning about a joke that Shaffir had tweeted, according to The Hollywood Reporter.

Though Shaffir's Twitter profile was private as of Wednesday morning his previous remarks about Kobe were caught by the media.

On the day the Laker's legend died, the performer tweeted "Kobe Bryant died 23 years too late today. He got away with rape because all the Hollywood liberals who attack comedy enjoy rooting for the Lakers more than they dislike rape. Big ups to the hero who forgot to gas up his chopper. I hate the Lakers. What a great day!”

The club has filed a harassment report with New York Police Department (NYPD) about several phone threats. The NYPD said that they are carrying out investigations into the threats.

On Tuesday, Shaffir explained on Instagram that he just made a joke as he did before every time when a famous person passed away. "Every time a beloved celebrity dies I post some horrible shit about them," he wrote. "I've been doing it for years now. I like destroying gods."

However, apparently fans of Kobe didn't take it as a joke.