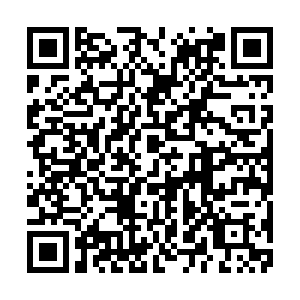 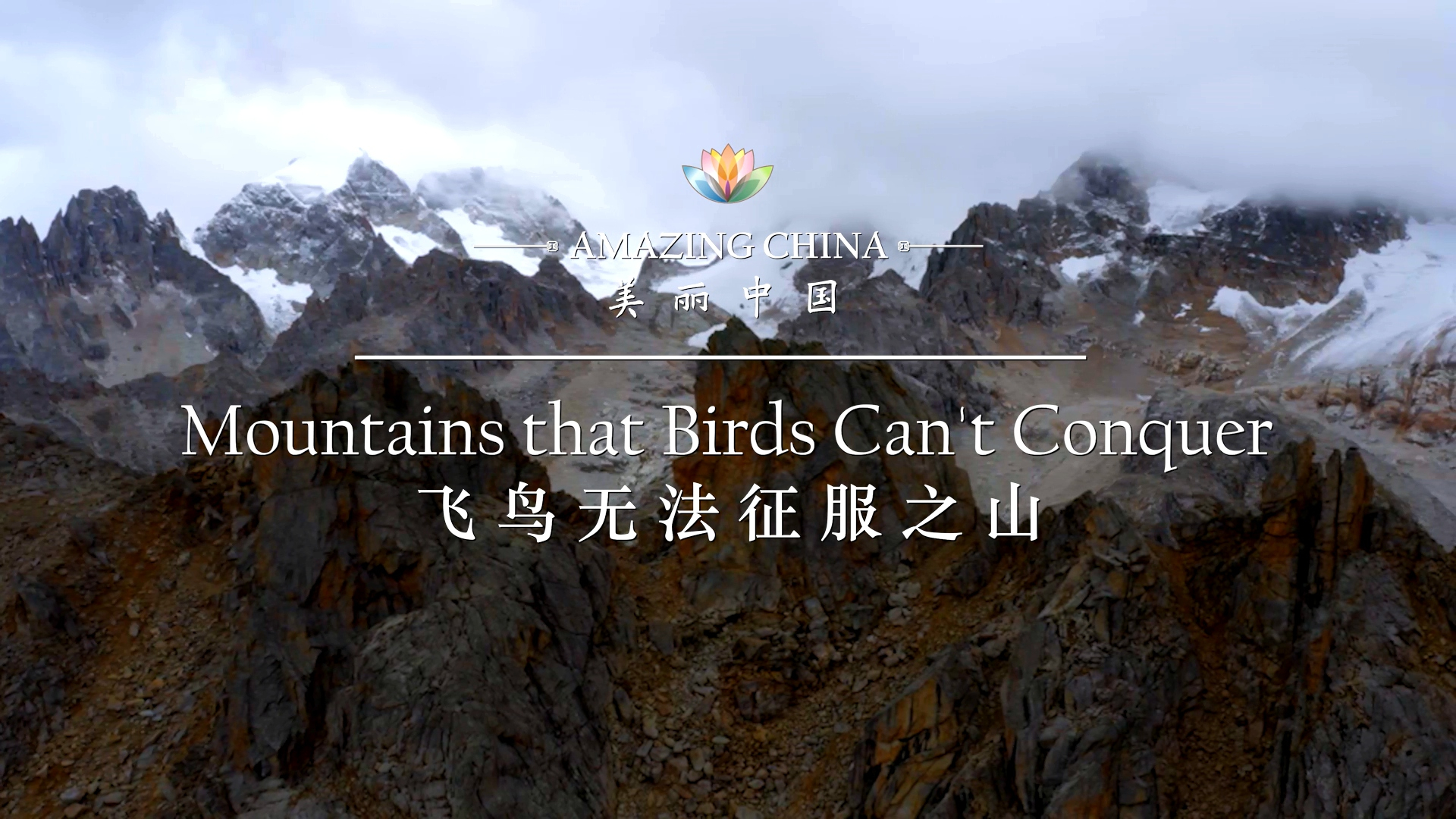 Sitting at the southeastern edge of the Qinghai-Tibet Plateau, Que'er Mountain is one of the most famous mountains in the Tibetan Autonomous Prefecture of Garze, southwest China's Sichuan Province.

Que'er Mountain's highest peak, 6,168 meters above sea level, is held by locals as "the mountain over which even the eagle cannot fly." In the mountain range, dozens of snow-capped mountains are over 5,000 meters above sea level, and three of them are over 6,000 meters, originating the saying "if you climb to the peak of Que'er Mountain, you can hit heaven with a whip."

However, in 1951, Chinese people with their basic tools, their sweat, blood, and even lives, built a miraculous mountain road in half a year. Que'er Mountain is high and precipitous, with ice and snow and a gale and low oxygen environment adding more dangers to the two hours road drive. In 2017, another seven kilometers road with a tunnel was built.

Named Que'er Mountain Tunnel, it is the highest highway tunnel in the world – with an altitude of over 4,300 meters. Since then, it takes only five-10 minutes to cross the most dangerous part of the mountain.

Besides snow mountains, it also has well-preserved wetlands, grasslands, forests, and glaciers. More than 20 species of animals, such as black bears, red-lipped deer, blue sheep, and snow leopards. In 1990, the Sichuan government declared it a provincial nature reserve.