The more things change, the more they stay the same
James Rae 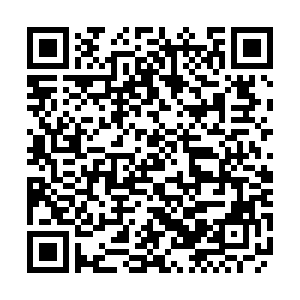 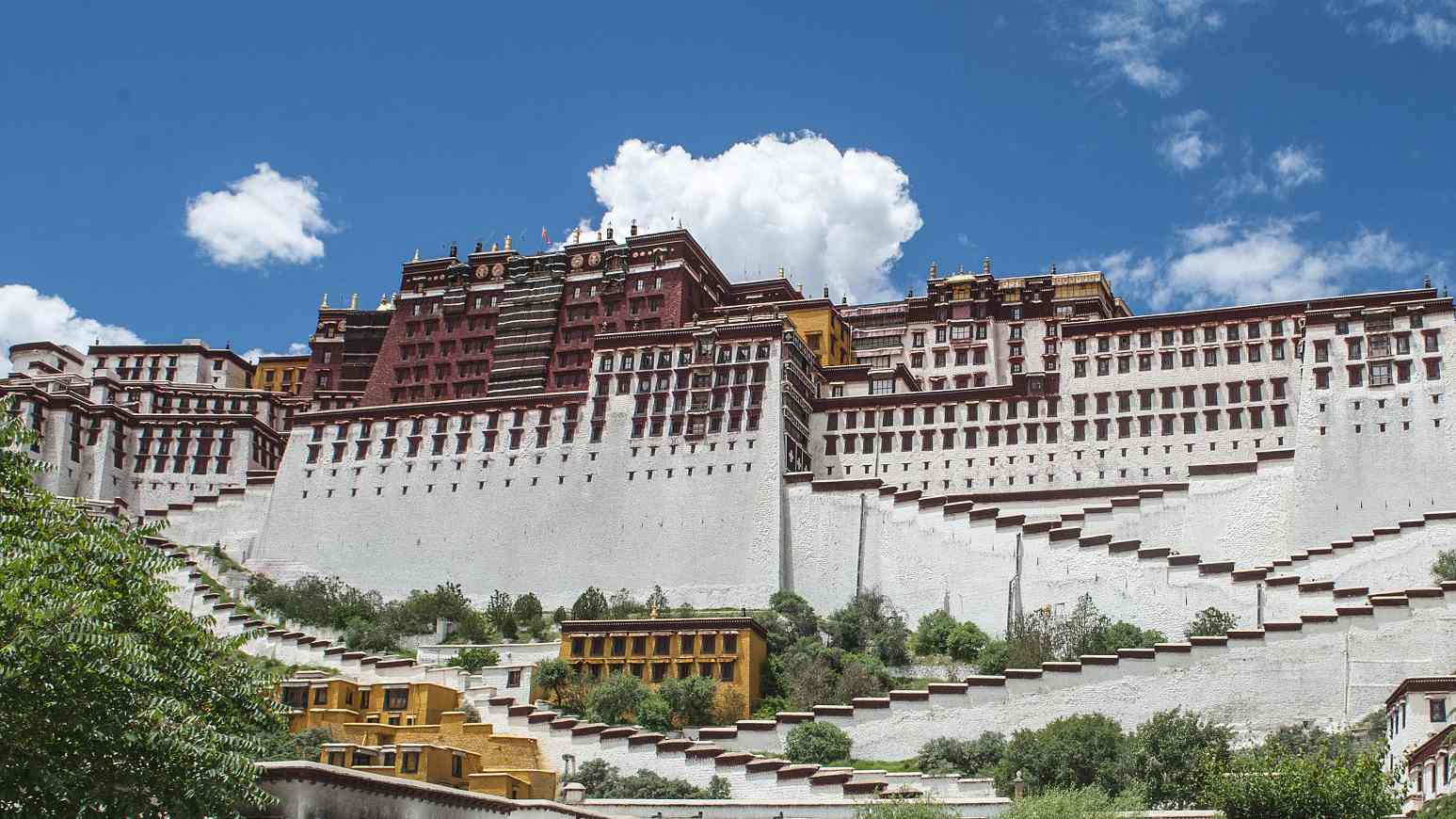 On January 28, 2020, the U.S. House of Representatives overwhelmingly approved several million dollars in financial aid to Tibetans living outside China. U.S. President Donald Trump has already signaled his support and it figures to be passed in the Senate and become law.

This reflects the growing interventionism by the United States into China's domestic affairs and will be quite damaging to the bilateral relationship. Of course, America's global hegemonic reach has long been unbounded, especially when it comes to the Tibet issue and China-U.S. relations.

Despite decades of denial, we came to learn in the 1990s of the deep American espionage efforts that sought to undermine the global communist movement and the newfound People's Republic of China.

The American Central Intelligence Agency (CIA) and official policy of the United States was to sponsor an armed internal guerrilla movement and after 1959 to build up an anti-China force in exile that sought to destabilize China's Tibet through raids across the international border.

Thus, the Americans provided covert military assistance to anti-China forces through training in third party border states like India and Nepal as well as in the United States itself. It bankrolled the family of the Dalai Lama and the Dalai Lama himself, who later acknowledged that American foreign policy was more self-interested than truly caring about the Tibetans.

Such assistance was briefly suspended in the 1970s when President Richard Nixon began his diplomatic outreach to China that was reiterated in the Ford administration. However, as American strategic interests in the past two decades began to diverge from that of China, the United States has resumed its original policy of interfering in China's domestic affairs with the hopes of limiting or reducing China's strategic and diplomatic influence.

Thus, the United States has long worked to create and fund a quasi-government in exile known as the Central Tibetan Administration and promoted a shift in political authority from the Dalai Lama to this fictitious government to deflect claims that Tibetan leadership is non-democratic in preparing for succession. The ahistorical bill identifies Tibet's historical status as a sovereign nation with a separate political and territorial identity from China. 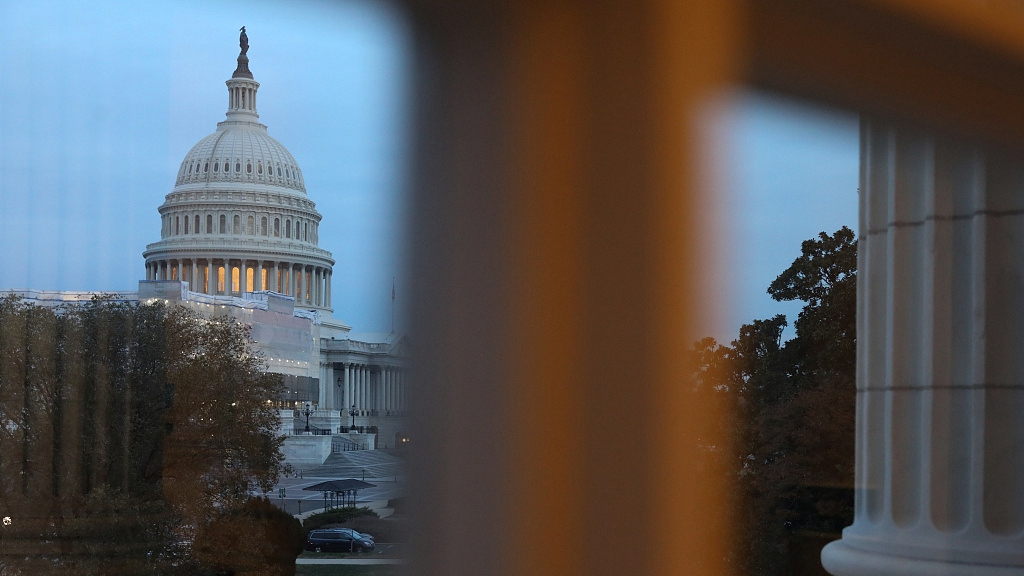 The U.S. Capitol in Washington.

The U.S. Capitol in Washington.

One may hold different viewpoints, but Tibet has essentially been an integral part of what is today considered China for roughly 800 years and was never a recognized independent state possessing juridical sovereignty.

Indeed, Tibetans possess a very distinct language and culture and highly regarded spiritual position in the Chinese civilizational universe. Tibetans deserve special recognition and the preservation of their culture. Tibet is sacred and holy land.

But this bill is not the adjudication of that question, which may best be left to dialogue or international consideration. Rather it is the growing return of American insertions of expressions of its power and political interests within the now sovereign state of China and the desire to weaken China's economic and military capacity through a diplomatic offensive.

Now, the environmental degradation of the Tibetan plateau is made a central crime, dubious as that may be, and extraordinarily hypocritical for a country that walked away from its bilateral commitment (and with its participation in the global rules of the Paris Accord on climate change) with China to tackle global warming.

It seeks to directly interfere in China's domestic affairs by seeking to establish a U.S. consulate in Lhasa and create a special Tibet section in the U.S. embassy in Beijing.

Oddly, it inserts the United States into the equation for where Tibetan Buddhism is practiced, along with countries that have centuries of experience with the tradition like China, Bhutan, Nepal, Mongolia, India, and Russia (presumably the Mongol parts). Why not include France, Canada, and Britain too, or everywhere that a handful of Buddhists may be found? Why is the United States so central to this question?

Well, a new red scare permeates both American political parties' perceptions of China. The United States will presumably not seek to restart a military insurgency within China or across the border from neighboring states as it did in the Cold War, but U.S. foreign policy is thrusting the bilateral relations into a growing deep freeze with no clear thawing points.

What is the end game here? Without the conscious alignment of U.S. and Chinese interests, the growing fear and insecurity resulting from America's waning global influence will express itself in expanding attempts to undermine Chinese domestic stability in Hong Kong, Xinjiang and Tibet.