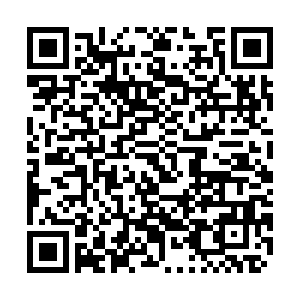 British Prime Minister Boris Johnson will hail Brexit day on Friday as "the dawn of a new era" and pledge to unite Britain in an address to the nation which he hopes will draw a line under years of angry debate over the European Union.

On the day the United Kingdom ends its more than 40-year membership of the EU, Johnson, the face of the Brexit campaign, wants to avoid seeming triumphalist.

He says he will celebrate "respectfully" to mark the country's most significant geopolitical shift since World War Two, one that has also left deep wounds.

When Britain leaves, little will change immediately. Johnson has until the end of the year to negotiate a new trade and future relationship deal with the bloc — something that the EU has repeatedly warned will not be easy.

But on Friday Johnson, who gambled with his reputation and future career by backing the Leave campaign in 2016, will toast Britain's much-delayed departure with his team at his Downing Street residence, shunning some more extravagant parties planned in the capital by Brexit supporters.

He will also be keen to move the debate on, to concentrate on meeting election pledges to help voters in more deprived regions of Britain that secured his governing Conservative Party a landslide victory in December. Some in his team joke that the word "Brexit" will be banned after Friday.

"This is the moment when the dawn breaks and the curtain goes up on a new act," Johnson will say in a television address due to be aired late on Friday.

"This is the dawn of a new era in which we no longer accept that your life chances — your family's life chances — should depend on which part of the country you grow up in."

"This is the moment when we begin to unite and level up," he will say, according to extracts released by his office.