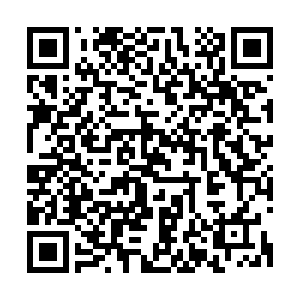 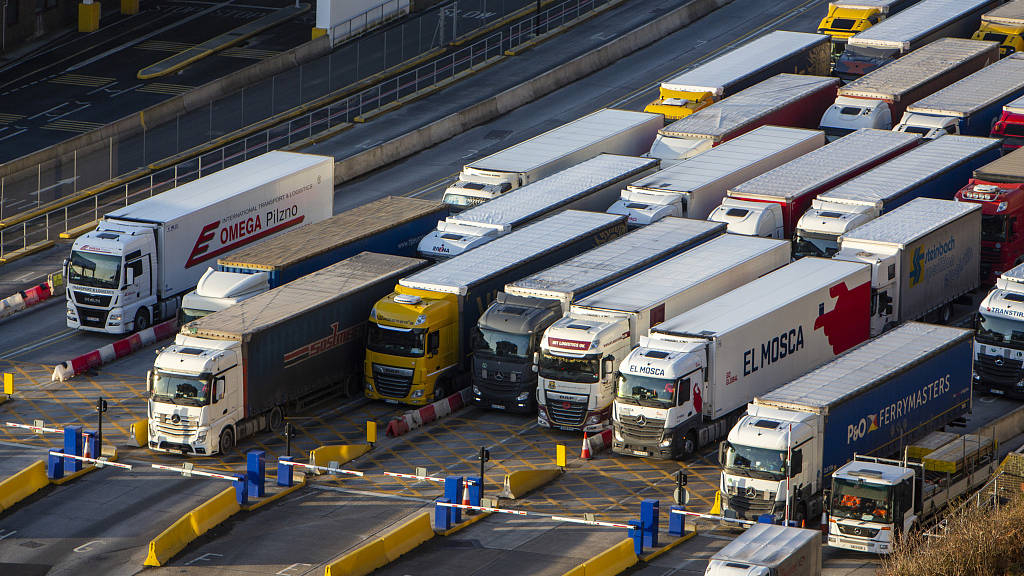 Editor's note: Ji Xianbai, PhD, is a research fellow with the International Political Economy Program of S. Rajaratnam School of International Studies, Nanyang Technological University, Singapore. He is also an Associate Fellow of the EU Centre in Singapore. The article reflects the author's opinions, and not necessarily the views of CGTN.

As a vigorous supporter of rules-based international economic order and regional integration, I have swallowed three doses of disappointment in the short span of the past three years.

The first moment of disappointment came in January 2017, when U.S. President Donald Trump ditched the Trans-Pacific Partnership (TPP). The second such moment came in November 2019, with India refusing as yet to join the Regional Comprehensive Economic Partnership (RCEP) after six years of negotiations. Adding to this chain of unfortunate events is Brexit – Britain leaving the European Union (EU) – on 31 January 2020.

A commonality across the three occasions is a tendency for the U.S., Indian, and UK to resist economic openness and multilateralism while falling victim to isolationist and populist traps. They have acted as if the economic and social problems they confront will be magically solved by shutting the door on their closest friends and neighbors. This is so wrong. On the contrary, being open and cooperative, is the ultimate long-term solution.

To be fair, there are short-term difficulties associated with the TPP, RCEP, and the EU. For instance, the TPP means that American workers will have to compete with their Vietnamese and Malaysian counterparts; RCEP would open the Indian domestic market to cheaper Chinese consumer products; and the EU exposed Britain to massive migrations. 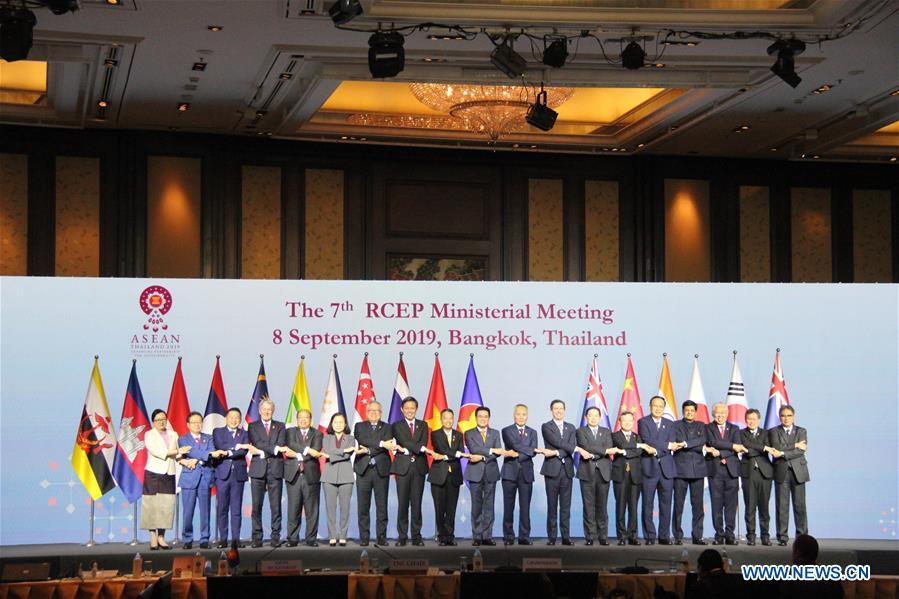 But the benefits of being part of a formidable community are far more significant. The TPP was the world's most ambitious trade template, covering such emerging trade areas as digital economy, intellectual property, and competition. Signatories would enjoy an upper hand in subsequent trade talks as they had a head-start on others in contemplating future trade issues.

RCEP is a landmark deal in the context of Asia. If reached, it would be a trade deal that would cover the largest population and the GDP of member countries is over 30 percent of the world.  Notably, RCEP was a once-in-a-generation opportunity for India to participate in the flourishing East Asian production sharing networks.

The EU likewise is a contemporary geopolitical miracle. It brought a decisive end to centuries of hatred and bloodshed in Europe – the battlefield of two World Wars. The EU has not only established the world's largest and freest single market, but also spread liberal ideals such as human rights, democracy and sustainable development through its hallmark value-oriented diplomacy.

Yet, America, India, and Britain recklessly decided to pull out, with or without a democratic mandate. Fortunately, the TPP, RCEP and EU have all survived if not emerged stronger.

The TPP was renamed the Comprehensive and Progressive Agreement for TPP (CPTPP), taking effect in December 2018 in ratified countries. RCEP's 15 other negotiating parties have reaffirmed commitment to finalizing the deal in 2020. In the EU, a sense of solidarity is pervasive. Citizen support for the EU is on the rise according to Eurobarometer. The singing of Auld Lang Syne by European parliamentarians in Scots-language after approving the Brexit deal showed the real character and good nature of the EU.

The single gravest risk for all three countries, however, is that the episodes of withdrawal put their credibility and trustworthiness in the eyes of other countries on a knife-edge. Their flip-flop, in-out policy stances may incur tremendous, long-lasting reputational losses on their standings on the world stage. Membership might be easy to recoup, but the reputational baggage piling up during their exits may prove much harder to be shrugged off.