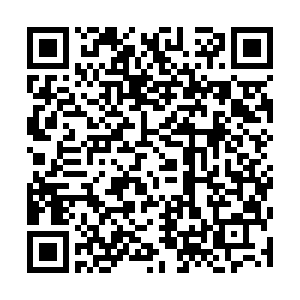 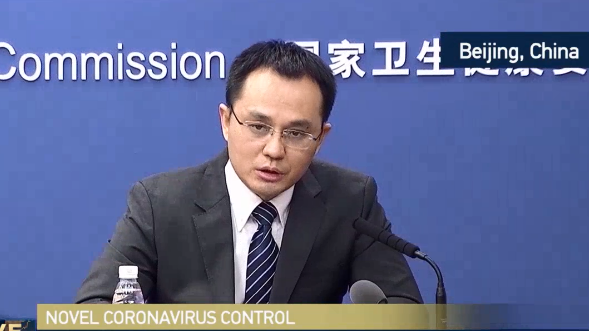 Zhan Qingyuan, leader of the expert group on the novel pneumonia at China-Japan Friendship Hospital, speaks at a press conference in Beijing, January 31, 2020. /CGTN Photo

Zhan Qingyuan, leader of the expert group on the novel pneumonia at China-Japan Friendship Hospital, speaks at a press conference in Beijing, January 31, 2020. /CGTN Photo

Patients who have recovered from pneumonia caused by the novel coronavirus still face the risk of being infected again, an expert said at a press conference of China's National Health Commission on Friday.

"Usually, certain antibodies will be produced to protect the human body after virus infections. However, some antibodies may not last that long. So those patients who have recovered still face the risk of secondary infections," said Zhan Qingyuan, leader of the expert group on the novel virus at the China-Japan Friendship Hospital in Beijing.

Therefore, he advised patients who have recovered that they still need to strengthen protection and avoid catching a cold. He also said they should have follow-up checks regularly.

Over 9,700 cases had been confirmed in China up to Thursday midnight, of whom 213 have died and 171 have recovered. Outside of China, 105 cases have been confirmed.

Special attention should be paid to the elderly

Most of the patients critically ill from the virus outbreak are elderly people. Experts said that is due to their weaker immune systems.

"Therefore, it's important to strengthen prevention and protection efforts among the elderly," Zhan said, adding that said special attention should be paid to the everyday life of senior citizens, especially their diet, sleep and mental state.

Responding to WHO's PHEIC decision

On Thursday, the World Health Organization (WHO) announced the designation of the outbreak of the novel coronavirus as a Public Health Emergency of International Concern (PHEIC).

"We are confident and capable of effectively controlling and ultimately defeating the epidemic," Mi Feng, the NHC spokesman, said.

He also called on the international community to understand and support China's efforts in containing the epidemic and work with it to maintain regional and global public health security.

The NHC has been holding press briefings on a daily basis since January 26, each time with a major theme in order to address public concerns in a timely manner.