Coronavirus is a health issue, not a political game
Xu Qinduo 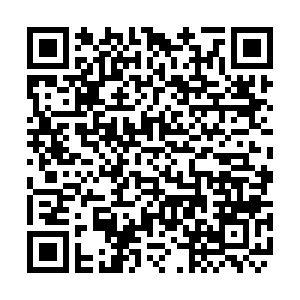 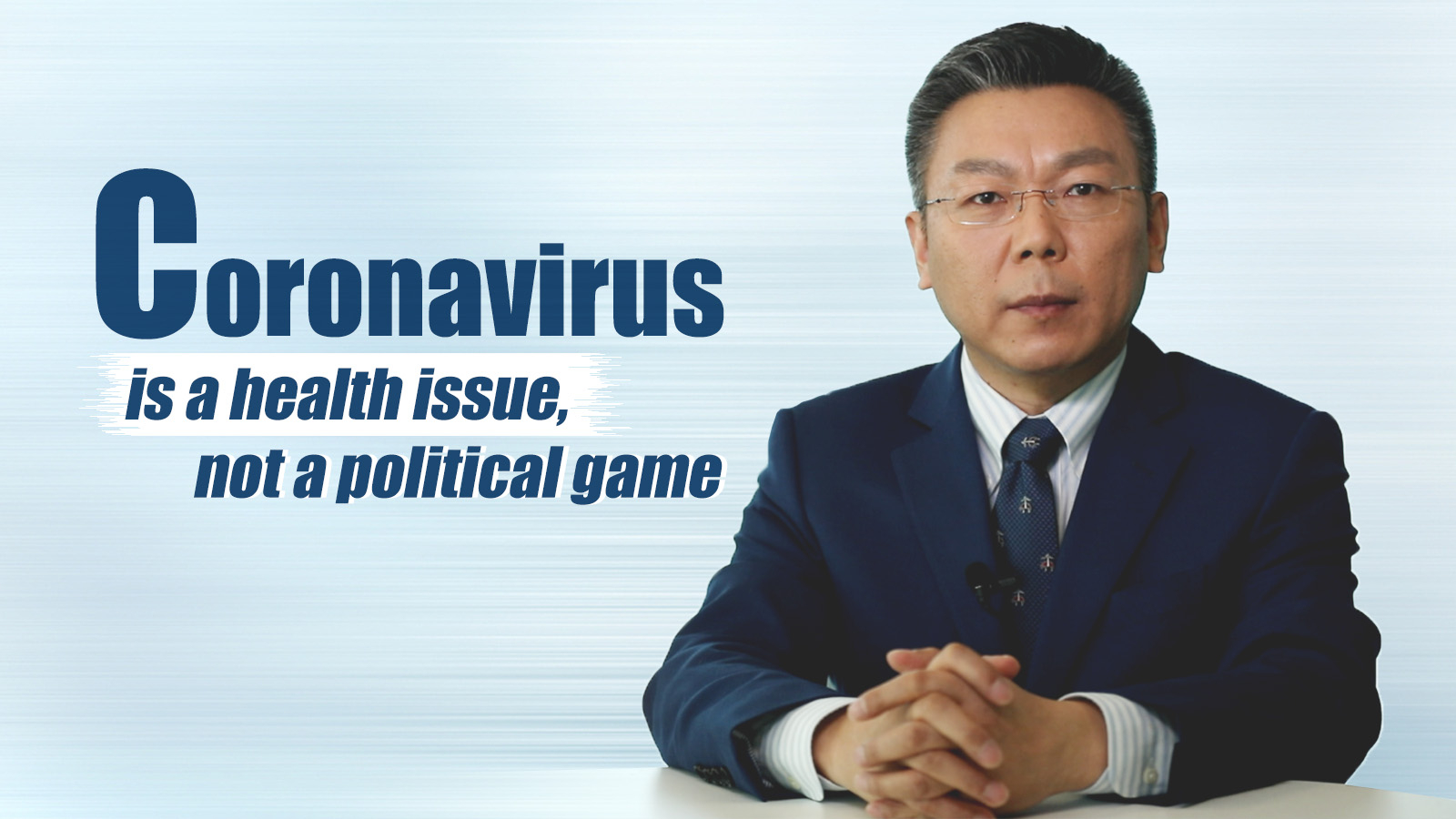 Editor's note: Xu Qinduo is a current affairs commentator at China Plus and CGTN, China Radio International's former chief correspondent to Washington and a senior fellow of the Pangoal Institution. The article reflects the author's opinions and not necessarily the views of CGTN.

While the world is racing against time to save lives from the coronavirus outbreak, there have been some unexpected responses.

U.S. Commerce Secretary Wilbur Ross said the virus could "help" to bring jobs to the United States. He suggested that American businesses should reconsider their supply chains.

For sure, business will be affected, both Chinese and foreign. But a temporary outbreak is unlikely to play a big part in long-term business plans.

This thinking of benefiting from a Chinese crisis has been roundly criticized by health experts. As reported by The Washington Post, Georges C. Benjamin, executive director of the American Public Health Association, "American companies would have more reason to be concerned about gun violence or measles outbreaks stateside 'in terms of actual risk to their health than coronavirus.'"

Secretary Ross has crossed the line. And others are also attempting to politicize this public health crisis to serve their political and ideological agendas. A Wall Street Journal article called the outbreak "A Communist Coronavirus." In a related attack on China, U.S. Secretary of State Mike Pompeo, during a visit to London, called the Communist Party of China the "central threat of our times."

It would be a long debate if you try to explore the strengths or weaknesses of different political models. No, the Chinese system is not perfect. Yet, its track record of the past decades is beyond dispute.

Looking at the current battle against the newly found virus, we have seen a much faster and better-coordinated response compared to the 2003 SARS epidemic. The construction of two specialized hospitals is almost complete, and the facilities would become operational in a couple of days. While cities in central China's Hubei Province are tackling the outbreak, other provinces have dispatched a strong-contingent of 6,000 doctors and nurses. Medical supplies are being brought in by people from different corners of China. We are seeing a nationwide mobilization of resources.

Blaming a political system for the outbreak is a far-fetched idea. It could mislead you to believe there are no diseases and no disasters under the U.S. political system.

Fighting the new virus is a matter of life and death for all of us. And there shouldn't be any room for pushing political and economic agendas.