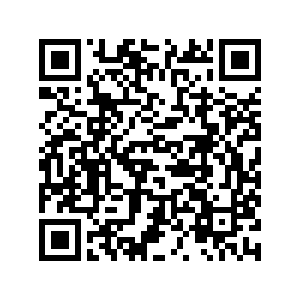 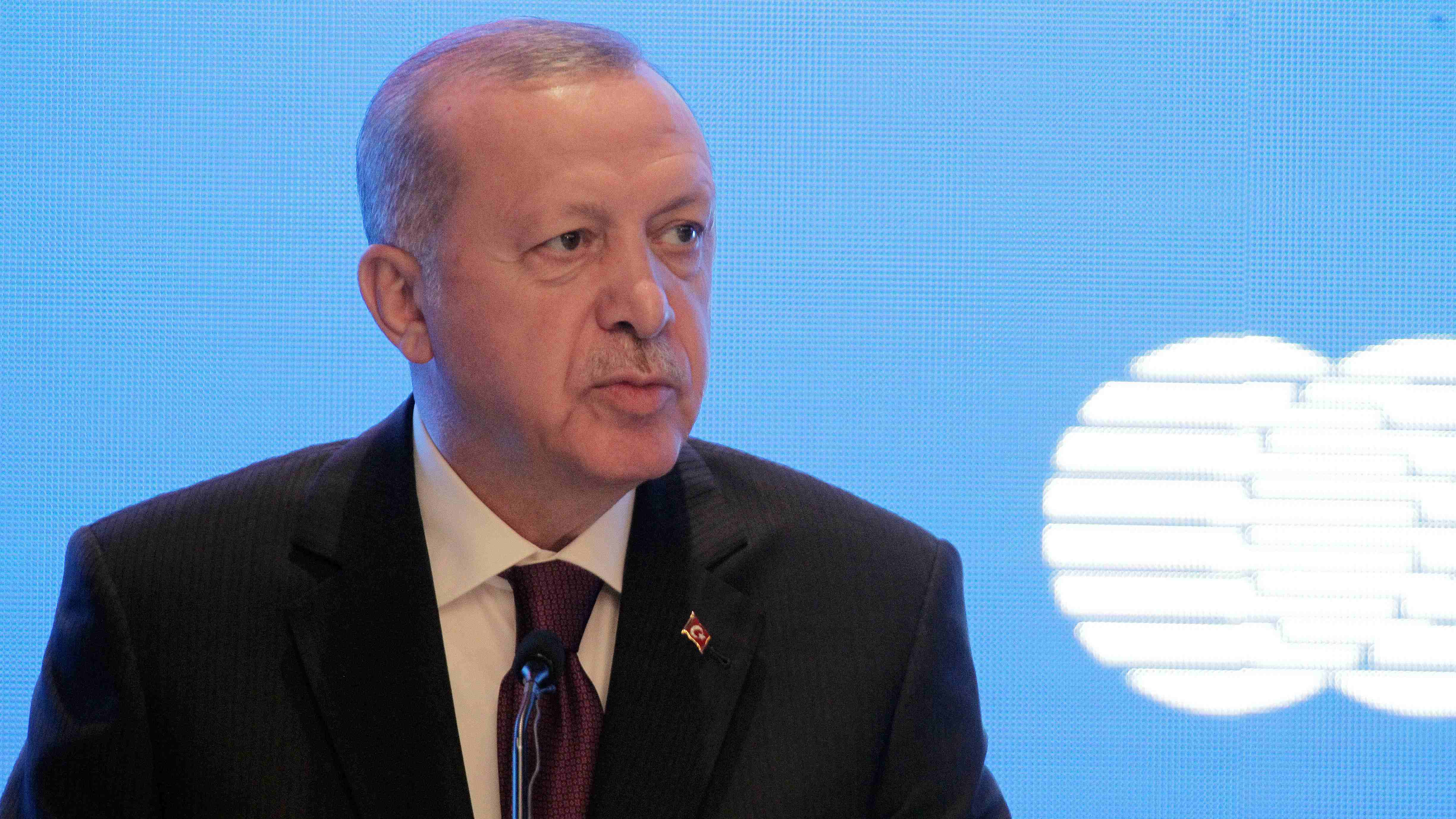 Turkey may launch a military operation into Syria's northwestern province of Idlib if the situation in the region is not resolved immediately, President Tayyip Erdogan said on Friday, as attacks by Russia-backed Syrian government forces raised concerns about a new refugee wave to Turkey.

Speaking in Ankara, Erdogan said Turkey could not handle a fresh influx of migrants. On Wednesday, Erdogan had said Ankara was losing patience with the assault and accused Russia of violating agreements aimed at curbing conflict in the region.

Erdogan on Friday also blasted some Arab countries for backing a Middle East plan unveiled by the United States, condemning it as "treason."

"Some Arab countries that support such a plan commit treason against Jerusalem, as well as against their own people, and more importantly against all humanity," Erdogan told his party's provincial heads in Ankara.

"Saudi Arabia in particular, you are silent. When will you break your silence? You look at Amman, Bahrain and Abu Dhabi are the same," said the Turkish president.

"Shame on you! Shame on you! How will those hands that applaud (the plan) give an account of this treacherous step?"