How will Brexit affect China and the yuan's global campaign?
By Xia Cheng 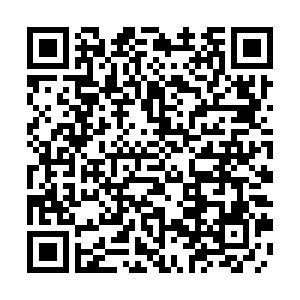 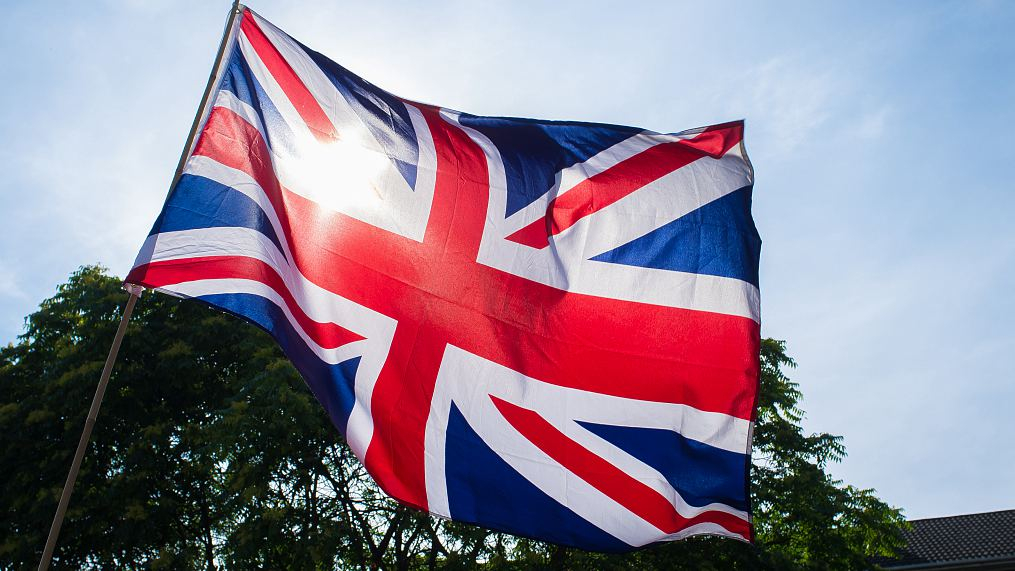 Brexit is finally around the corner, and the UK's move to leave the European Union (EU) will have ramifications on global markets. Here are three immediate questions: Is this seismic political shift in the UK going to reshape the business landscape in Asia? Will China be affected by a new Europe? Will Brexit disrupt the yuan's global campaign?

Ahead of January 31, the official day of Brexit, French Finance Minister Bruno Le Maire said last week that a future trade deal with the UK must not result in any weakening of the European single market. This matters to China as well, since the European single market was the reason why it chose London as a yuan offshore trading center. If London loses its status as Europe's financial center after Brexit, this would bring trouble to China in promoting the yuan in Europe via its "from London to the World" strategy.

But Wang Dan, economist at the Economist Intelligence Unit, disagrees.

"I don't think there's much to be concerned for China and there's a slight risk regarding Hong Kong," said Wang. 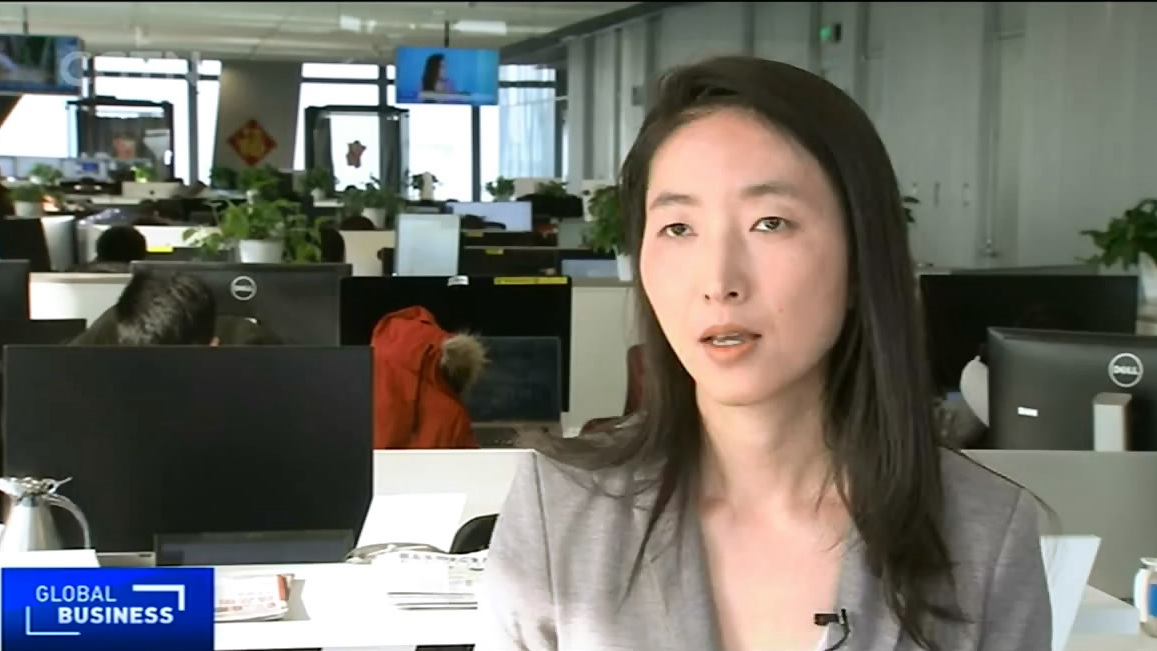 She added that the London-Shanghai connect might be affected because of Hong Kong demonstrations. But, Wang believed that the UK has held a very positive attitude towards collaboration with China, even regarding Huawei, so China can rest assured in terms of the yuan's push to become a globalized currency.

How likely is it that London will be replaced as Europe's financial hub?

Wang said the chance of this happening was pretty low as London has more complete financial service offerings than its European competitors, including accounting and legal services as well as financial education. Paris and Frankfurt do not have this appeal to investors, she said.

The UK's monetary policy is a major downside risk for the Chinese yuan, according to data, said Jimmy Zhu, chief strategist at Fullerton Research.

Zhu said that in the past two years the issue of Brexit has been weighing on the entire UK economy and its policy making. This has prevented the Bank of England (BoE) from taking bold action.

Now it seems as though the Brexit issue will soon be settled, the BoE is expected to cut interest rates when the data becomes weak. 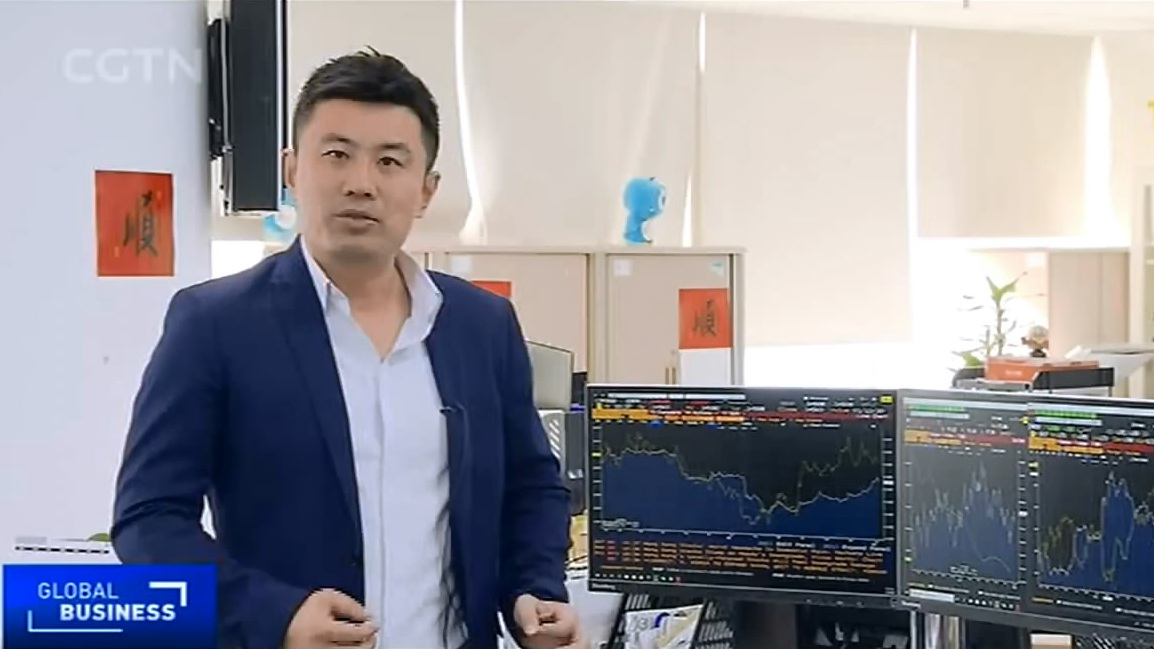 "When we look at sterling and the Chinese yuan (movements), we see similar patterns. So in other words, if Bank of England cut interest rates and then drive the sterling lower, that probably will also move the Chinese yuan lower," observed Zhu.

He explained that sterling and other European currencies together have a large weighting in the U.S. Dollar Index and when these currencies move lower, the dollar pushes higher and pressure the Chinese yuan.

But don't forget the UK's economic picture, as the negative impact of Brexit may start to kick in 2021. This is because the EU has made the case that Britain either accepts all the terms on the table or have a minimal free trade deal. This could reshape Britain's trade picture and provide Asia with opportunities.