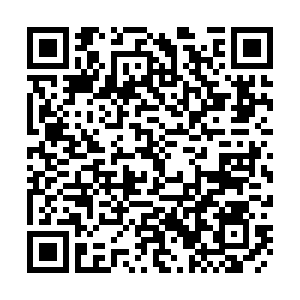 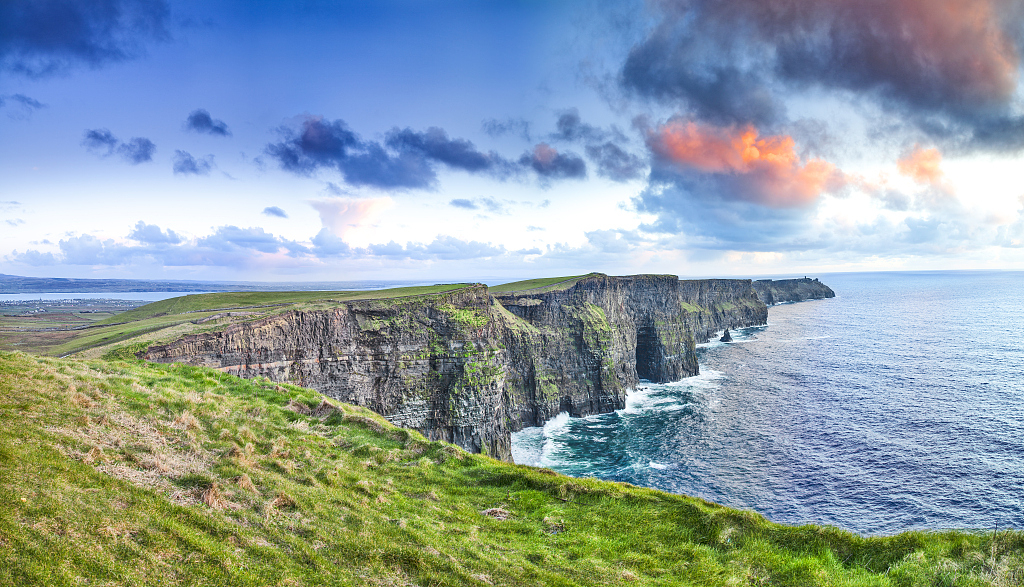 When I lived in the Republic of Ireland for two years, one frequent complaint that I heard people say living in Northern Ireland was that the rest of the UK, especially in England, forget they are part of the UK too.

It might be easy to read this through sectarian eyes of unionist versus nationalist, but it goes to something more fundamental. The Irish have a curious status within the British constitution. In 1949, Parliament launched the Ireland Act, which claimed that "Ireland is not a foreign country for the purposes of any law in force in any part of the United Kingdom."

From these origins, but with other legislation in effect, Irish citizens have been free not only to travel to the UK whenever they wanted, but to settle on arrival - and with a vote as if always a British citizen. The government's list of countries from whose nationals are exempt from English tests omits Ireland, but only because the Irish are not considered foreign nationals.

This legal situation might appear to be a deep commitment to full equality and integration, but if so it is a commitment that was repeatedly overlooked during the Brexit debate.

From day one, there was a fundamental tension that Brexit's chief champions have yet to resolve. Brexit was promised to deliver a more restrictive immigration system than the EU, but also an open border for people and trade between the Irish Republic and Northern Ireland.

In short, this tension of having restrictions without border control was nonsensical. As a former resident, I repeatedly raised the fact this tension had no simple resolution and could risk jeopardizing Brexit from the start at day one. My concerns were raised with a friend, Sir Keir Starmer QC MP and Labour's Shadow Brexit Secretary, who did push this problem but the government kept its head in the sand.

It was shocking to see talks around then Prime Minister Theresa May's Brexit deal fall down over concerns of an Irish backstop. This would see a border reasserted on Ireland. Politically untenable and pragmatically close to impossible given current technology, but yet making a border was the only way May saw to possibly police increased restrictions.

The winning alternative is the option that May and Boris Johnson originally rejected of a customs border in the Irish Sea instead of on the island of Ireland. But this works little better.

One problem is it has completely alienated the only Northern Irish party - the DUP - that did support Brexit. They were entirely opposed to Northern Ireland being treated differently from the rest of the UK. Under Johnson's plans, Northern Ireland will remain in a customs union with the Republic of Ireland unlike the rest of the UK. This is a big blow to unionists -- and no doubt a boost to nationalist parties like Sinn Fein. 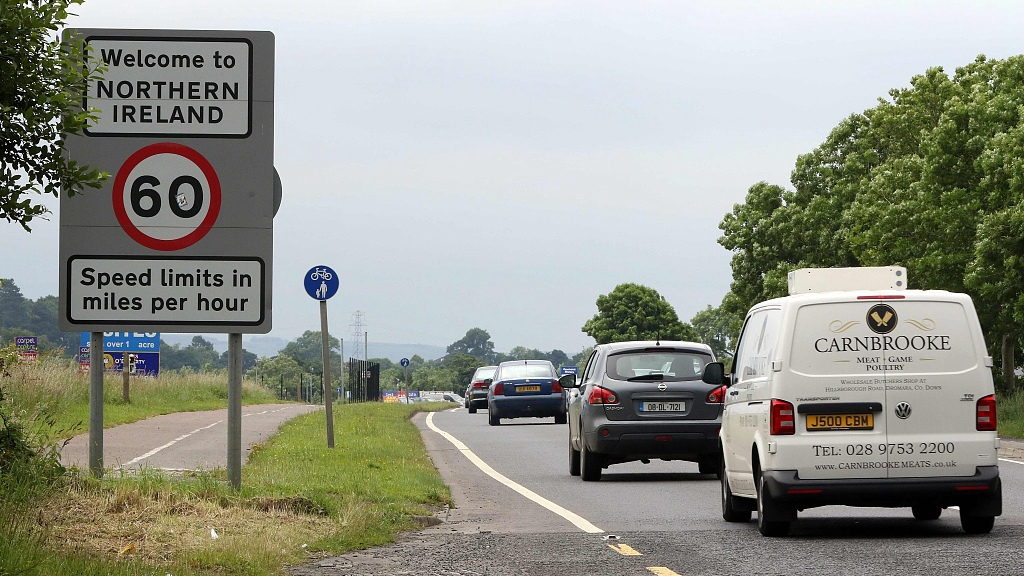 But the second problem is considerable. Trade is to be frictionless between the Republic of Ireland and Northern Ireland - and between Northern Ireland and the rest of the UK - but not between the Republic of Ireland and the UK mainland. This is somewhat farcical as the UK has yet to decide what different regulations on customs it wants, but yet must use police borders as if these were in place from the start. And it gets a lot worse.

There will be a need for EU Customs Agents not only on Irish border, but also potentially on the UK mainland to ensure goods travelling from London to Belfast, but then onto Dublin are checked (the same would be true for goods going back the other way.) Instead of leaving the border in Ireland open, it creates multiple borders including in the Irish Sea where none had existed before.

The risks are several. Even a brief transition period may do huge damage to the unionist cause and see a growing movement in pro-Remain Northern Ireland to have its own referendum on UK membership. This would solve the tension of Brexit and Northern Ireland by sawing off one part of the UK.

Should no such referendum take hold in Northern Ireland, the transition period will increase costs and confusion on doing trade across the Irish Sea -- while potentially incentivizing businesses to leave the UK mainland and relocate to Northern Ireland to remain inside the EU's customs union with destabilizing uncertainties.

The UK and Republic of Ireland have had a close relationship for decades. As a citizen of one and former resident of the other, I and many like me want this to continue. But it is unclear what Brexit will mean for this relationship in the biggest potential shake up since the 1949 Ireland Act. Are Irish nationals to be treated like any other non-EU citizen? What implications will that have on who can live, work and study with generations enjoying free access?

Ireland didn't cause these problems. Tory politicians unable or unwilling to think through the constitutional consequences of Brexit for the whole of the UK get the full blame. And the Irish problem for the government is far from being solved. The easy road is to stop Brexit. But if stopping it is too high a political price to pay, then what of the price to avoidably and foreseeably breaking up the union?