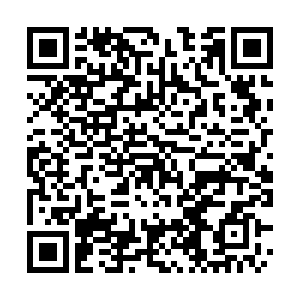 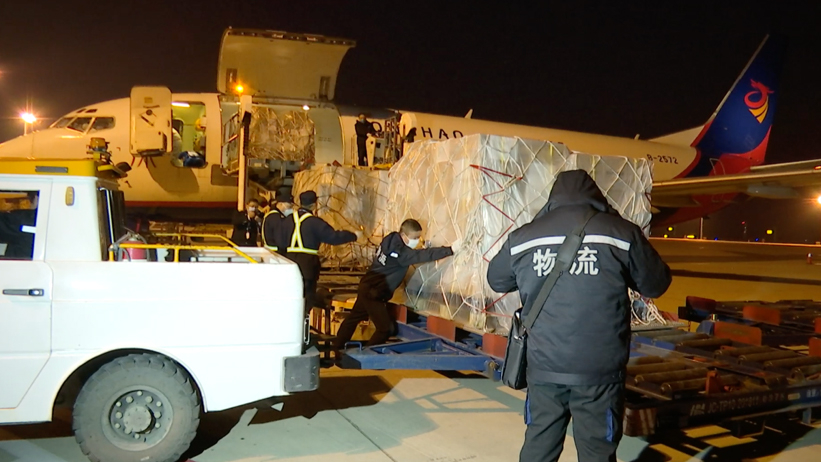 As demand for medical supplies increases amid the novel coronavirus outbreak in China, supply shortage has become a problem. To plug the gap, Chinese nationals living abroad have pitched in, purchasing hazmat suits and masks and sending them to Wuhan.

An aircraft carrying around eight tons of medical supplies from Japan to China landed in Wuhan on Thursday night. It was just one of many international all-cargo carriers to arrive at Wuhan Tianhe International Airport, starting last Friday.

When supplies landed, medical staff were already waiting at the airport. In just one hour, the donations were ready to go.

Airport officials said so far a total of 40 tons of hazmat suits, masks and goggles from abroad have been sent.

"We are in short of cargo airplanes now that Chinese nationals from South Korea, Japan, Singapore, Europe, America, and the Middle East have all donated supplies, but we need planes to carry them here," said Tang Mingbo from the airport. 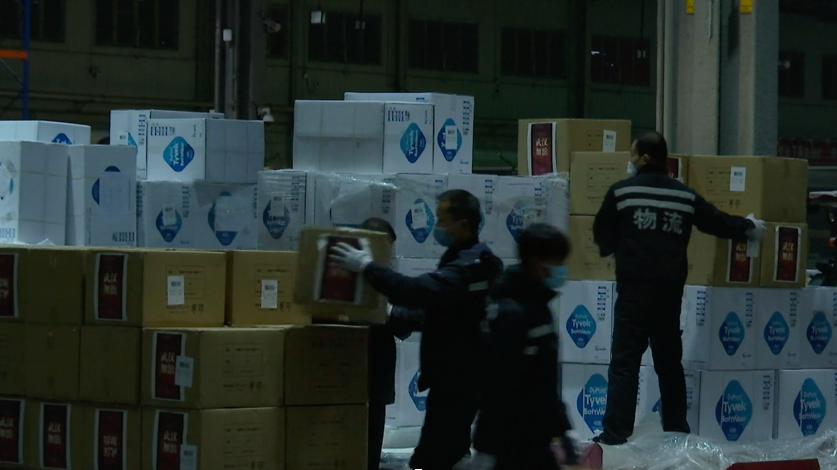 Despite civil aviation being shut down to contain the coronavirus, cargo paths are open.

The supplies come via a green path at customs, tax free. But customs officers must go through all required procedures, and they have to be done quickly.

"We hope that the protection gears can arrive at the front line at first instance. The customs procedures should not be a barrier that stops it from happening. So we have adopted some more efficient ways to clear the items," said Chen Liling, the airport's customs officer. 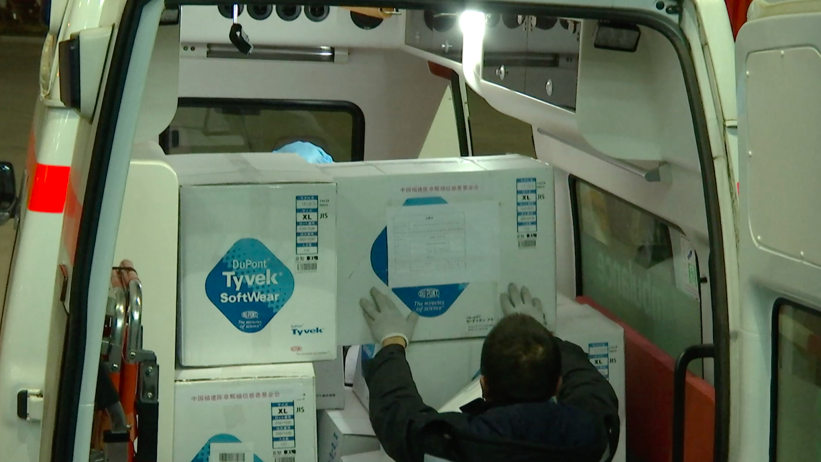 A cargo airplane carried 7.9 tons of medical supplies landed in Wuhan. The donations were sent to 56 local hospitals. / CGTN Photo

A cargo airplane carried 7.9 tons of medical supplies landed in Wuhan. The donations were sent to 56 local hospitals. / CGTN Photo

Wuhan Union hospital is in severe shortage of medical supplies. Hospital staff were sorting out donations even at midnight. However, they were not able to find a single box of supplies that met medical standards.

Wang Jiliang, the hospital's spokesperson, said they are still grateful.

"Thank you, friends, from home and abroad for your great care. Our medical staff are doing our best to combat the epidemic," Wang said.

The supplies were handed out to patients and their families on the second day. The hospital was still finding a solution to get more professional protection gear for its doctors and nurses.