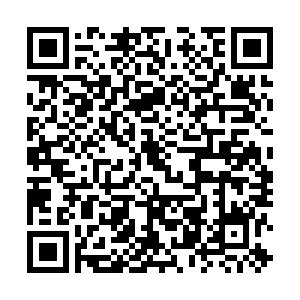 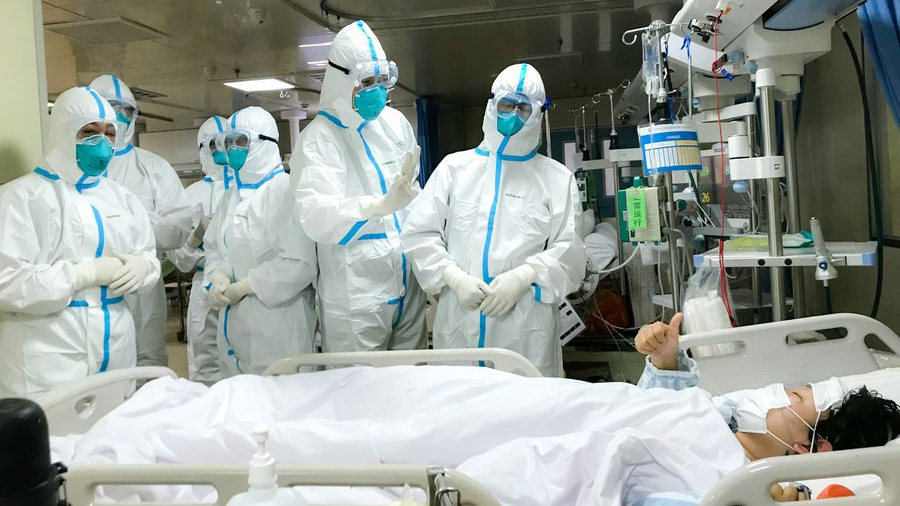 As fears about the novel coronavirus spread across China and beyond, the World Health Organization's Emergency Committee on January 30 declared the outbreak of the virus in China a "Public Health Emergency of International Concern."

The deadly virus has now infected nearly 10,000 and killed over 210 in China. Chinese Premier Li Keqiang said earlier this week that, "The outbreak is still spreading; there is a rapid upward trend in some areas and the situation is complicated and severe," also urging the faster development of vaccines and accelerating the approval of effective drugs for clinical use.

Looking into the current situation, "What's on our side is that the virus appears so far milder compared with SARS or MERS in terms of fatality," Dr. Chen Xiaowei, founder of TeloSpring Health Technologies said. But she also warned, "What's not on our side is that the virus seems to be more contagious, even during the incubation period, when patients do not show any symptoms."

Dr. Chen, who wore a facial mask on the show, recalled her memories of 2003 when SARS was rampant and the information about the outbreak was not transparent. She was so scared that she fled from Beijing.

But this time she chose to stay, because every citizen with a cell-phone can easily get "real-time data," including how the virus is transmitted and why it is contagious. "As a biologist, I feel it's safe for me to stay in Beijing," she said.

The outbreak has prompted unprecedented measures from the Chinese government and people to prevent the spread of the virus. But it has also triggered criticism and skepticism over the handling of the first cases, the steps taken to curb the virus, and especially the shut-down of Wuhan and neighboring cities, as well as the transparency of the situation.

Dr. Chen believed the outbreak "could have been handled even more promptly and better" in the first place. But she also said, "China has identified the virus and informed the general public at unprecedented speed."

China's Supreme People's Court recently made a comment on the eight people who were summoned by Wuhan police for spreading "rumors" that "SARS has come back to Wuhan" in January. It said the novel coronavirus is not SARS, and the information released by these people was inaccurate.

But what they have said was not "completely fabricated" either, and if the public listened to this "rumor" and taken precautionary measures earlier on, the situation would have been better.

"It's good that we learned the lesson now," Dr. Chen said, but the learning curve on social governance "could have been a lot faster and lot earlier." The silver lining of the virus cloud is twofold: whistleblowers are not being punished; and public awareness of personal hygiene is being raised. 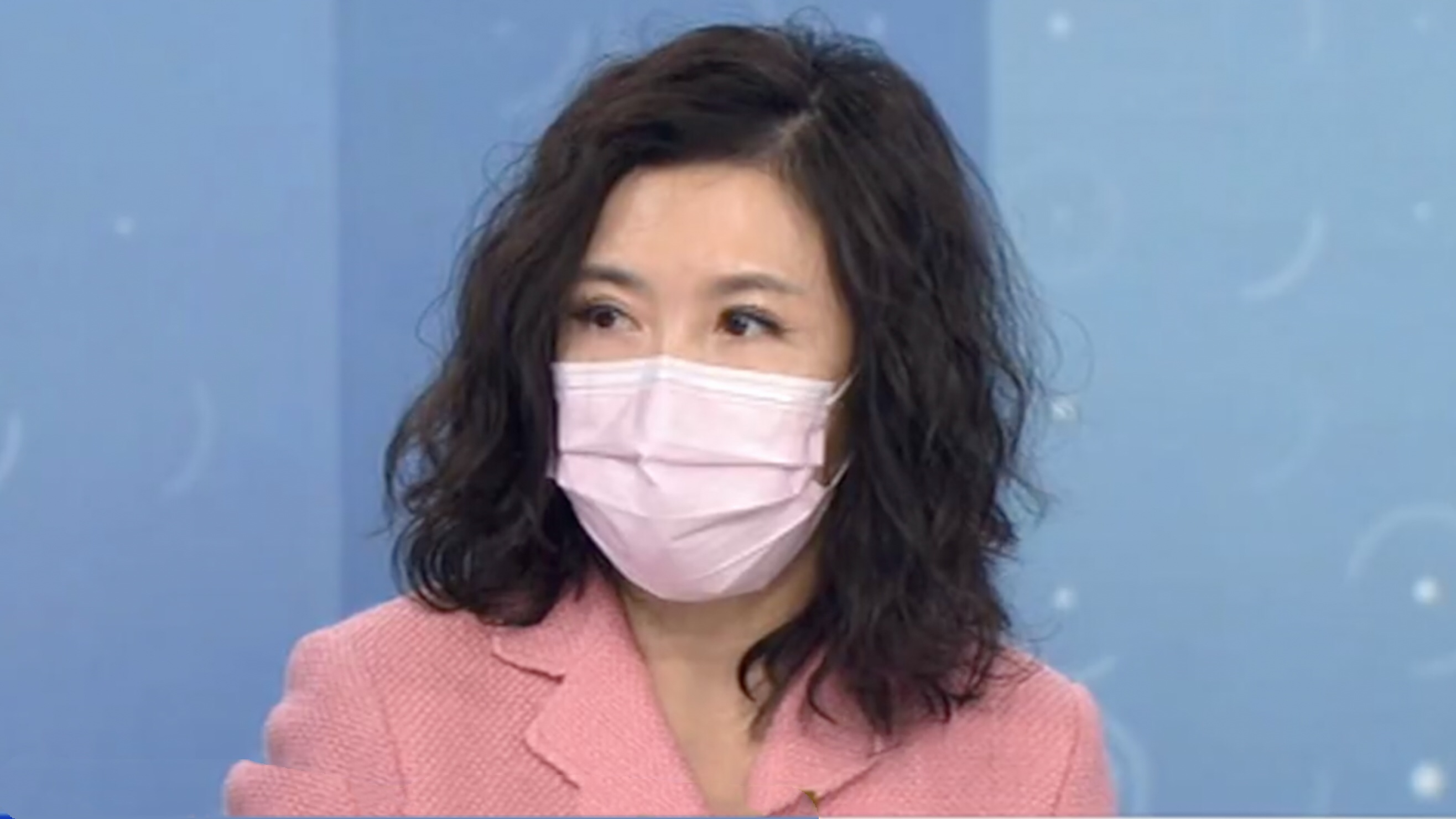 Looking ahead, experts from the Chinese Center for Disease Control and Prevention have predicted that there will be a turning point for controlling the disease on around February 8.