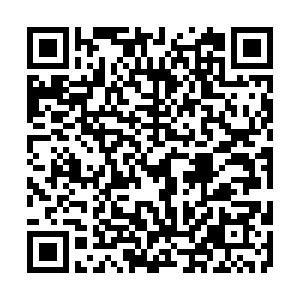 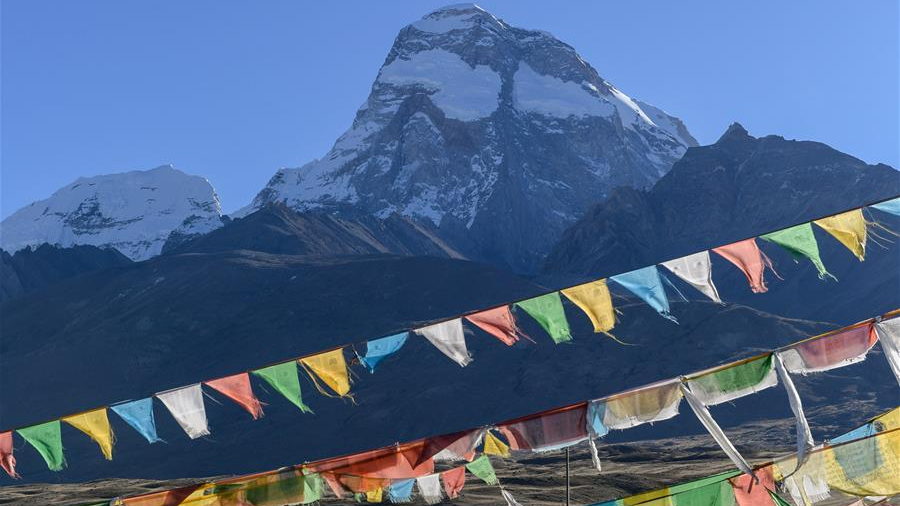 In November 2019, the U.S. House of Representatives passed the Hong Kong Human Rights and Democracy Act, followed by the Uygur Act in December, and on January 28 this year, the Tibet Policy and Support Act was passed.

In this divided Congress, few matters have received such broad, unanimous support. Interestingly, matters related to the alleged human rights violations and prospective national security concerns posed by China are uniting factors for both sides of the aisle in the Congress.

Also, at a time when the U.S. economy is struggling, and U.S. President Donald Trump has not been able to garner a consensus to build the wall along the U.S. border with Mexico, the bill authorizes an annual spending of 27 million U.S. dollars to allegedly "preserve Tibetan language and culture, strengthen Tibetan governance and institutions, promote sustainable development, education and conservation, as well as scholarships for Tibetan students."

In the Tibet Policy and Support Act, the Titled Authorization of Appropriations, Section 8, subsection e) and f)  says it will allocate about six million U.S. dollars and three million U.S. dollars annually for the fiscal years of 2021 to 2025 to support the so-called "Central Tibetan Administration (CTI)" to build the "resilience" and "capacity" of the Tibetan communities and institutions.

The CTI, which is not internationally recognized as a sovereign entity, is a self-proclaimed representative government of the Tibetan people, a government in exile, based out of Dharmshala, India. Similarly, the Uygur Human Rights Project, based in Washington's chic L street, lobbies and advocates to highlight the alleged abuse of human rights in Xinjiang, is (as per its official website) funded and founded by a grant of the National Endowment for Democracy. From the introduction on its website, the NED states that it is "funded largely by the U.S. Congress."

The foreign policy of the U.S. on Xinjiang and Tibet are synonymous to, for example, a hypothetical situation in which a different country hosts a Hawaiian government in exile, and supporting the Hawaii Sovereignty Movement, a grassroots political movement which sees the overthrow of the Queen Lili'uokalani-led monarchy in 1893 and subsequent annexation of Hawaii by the U.S. as illegal, with the ultimate aim of independence from the United States.

The foreign policy prescription of regime change, via the use of economic sanctions, legislation, and financing of organizations or political entities that have shared interests with that of the U.S., is tried and tested in the Middle East, Africa, and Asia, and has called into question and adversely affected the reputation, goodwill and perception of the United States in much of the world. 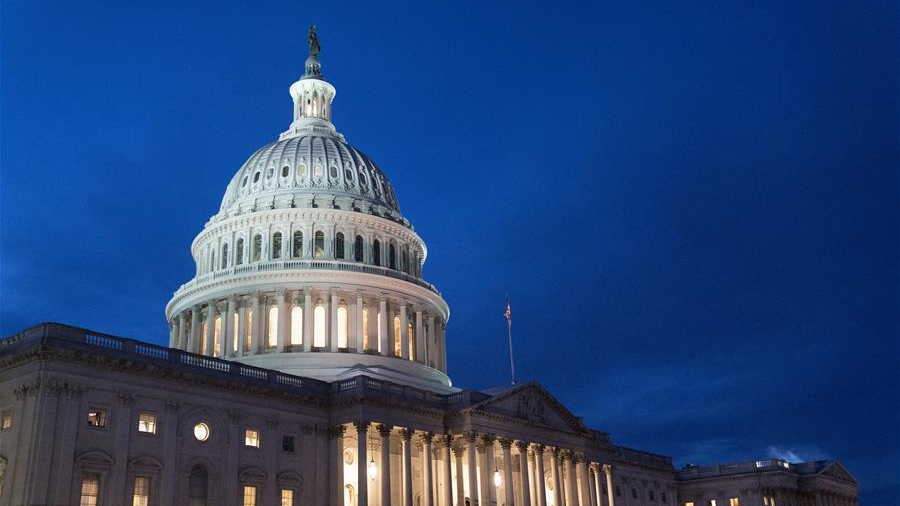 According to a PEW Research Center Poll, "Looking to the Future, Public Sees An America in Decline On Many Fronts," the broad-based poll demonstrates that most Americans view the U.S. as a state in decline both economically and politically.

The fact that Americans have little confidence in the future of their country is (or should be) a red flag for the Trump administration, whose slogan is quite the opposite of "Making America Great Again."

American ingenuity and power has not only been derived from its military, but from its superior higher education system and plethora of top-class universities which have attracted students from the world over. With its innovation and pioneering work in technology, and research and development, the United States would be better served if it leverages this soft power, and intellectual capital.

While the policy of regime change or containment of anti-U.S. governments may somewhat work effectively in the past, the world is changing today. The European Union is divided and weaker with Brexit; NATO member countries do not have the same conviction in their North Atlantic alliance which they had in the previous decade; and the Middle East is seeing a more resilient Iran albeit the flurry of sanctions.

Does the United States have the economic endurance, political clout and military deterrence to take on Iran, Russia, China and the host of countries that are on the fence? How realistic and doable is the Pivot to Asia strategy of the U.S.?

The UK has recently allowed Huawei to build its 5G network. India is seeking better relations with China as it sees China as its primary trade partner. An increasing number of European countries are signing up to the Belt and Road Initiative. This presents a challenge and an opportunity.

It is an opportunity to negotiate a world order which acknowledges the political space of both countries. As of now, China remains resolute in its economic and international policies, as it proactively engages economically and politically with all countries, regardless of their size and political significance.

According to a story published on October 2, 1998 in the New York Times, "World News Briefs; Dalai Lama Group Says It Got Money from C.I.A.", the Dalai Lama and his affiliates received 1.7 million U.S. dollars a year in the 1960s from the Central Intelligence Agency.

The Tibet Policy and Support Act seems an upgraded, more sophisticated, extension of that policy. It is time for the U.S. to adapt to new geopolitical realities and begin to engage in healthy competition with China, instead of containment.

The nine million U.S. dollars allocated for the "Central Tibetan Administration" for this year would be much better utilized and appreciated in the primary or high schools in Oklahoma and Missouri whose state education systems could use a boost.