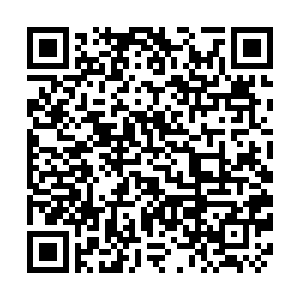 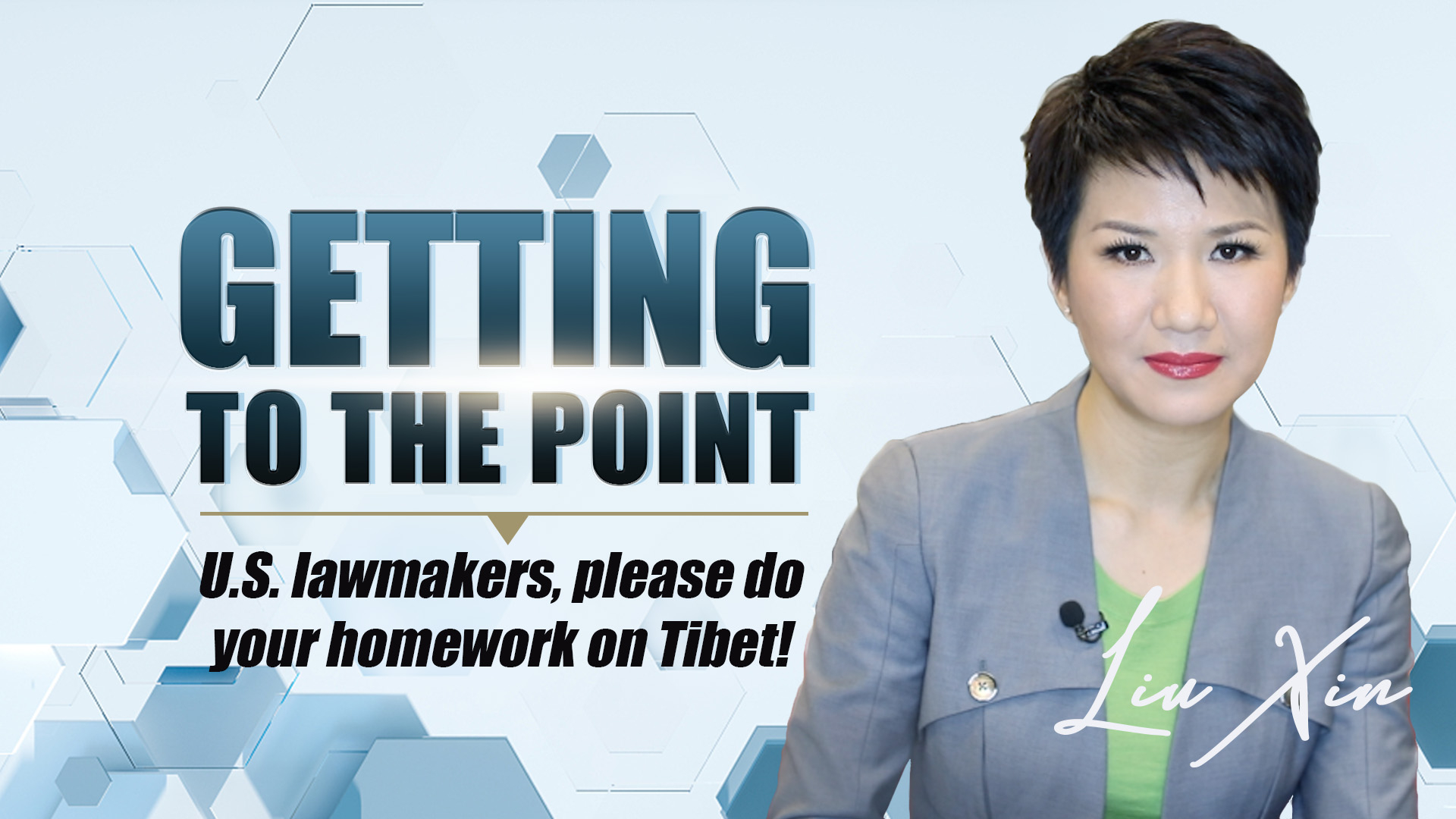 U.S. lawmakers officially showed their hand on yet another issue to contain China – Tibet. The Tibet Policy and Support Act of 2019 was passed by a big margin in the House of Representatives on Tuesday.

Among many things, the bill threatens sanctions on Chinese personnel who "interfere" in Tibetan Buddhism affairs, forces China to agree to the opening of a U.S. consulate in Tibet and lectures China on how to preserve the local ecology.

A traditional Chinese saying goes, "When there are too many fleas on someone, it stops feeling itchy." There are so many issues I have with this bill that I don't even know where to start. In short, it has just taken the art of meddling in someone else's internal affairs to a whole new level.

But the level of ignorance revealed has also sunken to a new low. And I'm talking about the succession of the Dalai Lama. It states that the act "opposes any effort by the government of the People's Republic of China to identify or install Tibetan Buddhist religious leaders in a manner inconsistent with the established religious practice and system of Tibetan Buddhism."

Clearly these American lawmakers have not done their homework.

Because if they had, they would have known where the very title "Dalai" came from. Sonan Gyatso, who would become the first to be known as a Dalai Lama, appealed to the Ming Dynasty court for bestowing and received that title in a royal decree in 1587.

They would have known that the 14th Dalai Lama himself, the incumbent one, was installed in an official ceremony in Lhasa in 1940 chaired by a special commissioner representing the then central government.

To deny the role of the central government in the process is to deny the incumbent Dalai Lama his legitimacy. Do the U.S. lawmakers know what they are doing?

The identification and installation of the Dalai Lama has never been a sole matter decided by the Tibetan Buddhism faith community.

Instead of calling on the Chinese central government to stop "interfering" in its own affairs, it's the U.S. lawmakers who should lift their hands off China's internal affairs.