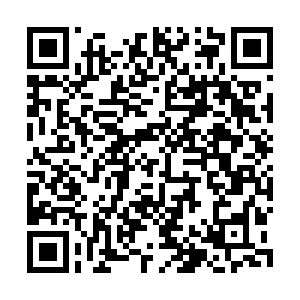 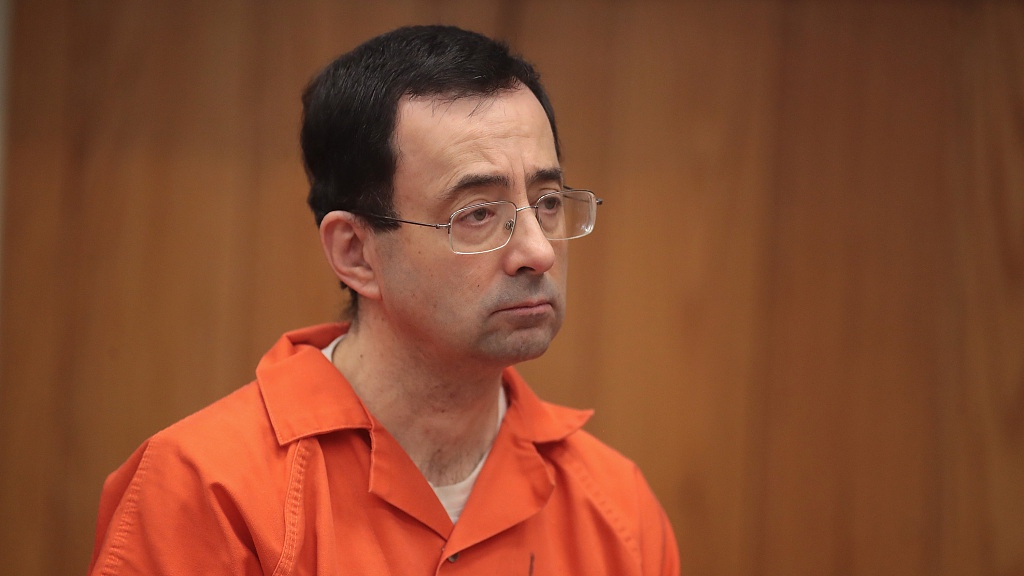 USA Gymnastics has filed a bankruptcy plan that includes an offer of 215 million U.S. dollars for sexual abuse survivors to settle their claims against the embattled organization.

The 215 million U.S. dollars total is the amount the insurance carriers for USA Gymnastics and the United States Olympic and Paralympic Committee are willing to provide in hopes of ending years of legal battles with athletes who were abused by former national team doctor Larry Nassar. Survivors have been in mediation with USA Gymnastics since the organization filed for bankruptcy in December 2018.

Nassar is serving decades in prison for sexual assault and possession of child pornography in Michigan. Hundreds of athletes have come forward over the last three years saying Nassar abused them under the guise of treatment, including reigning Olympic champion Simone Biles and six-time Olympic medalist Aly Raisman.

Bankruptcy law requires businesses to provide an exit plan within 18 months, and the exit plan is another step in a still lengthy process. USA Gymnastics President Li Li Leung said on Thursday that the organization wants to "work toward a true consensual settlement" with survivors.

Leung described the 215 million U.S. dollars as the amount the insurance carriers have agreed to provide at this point. 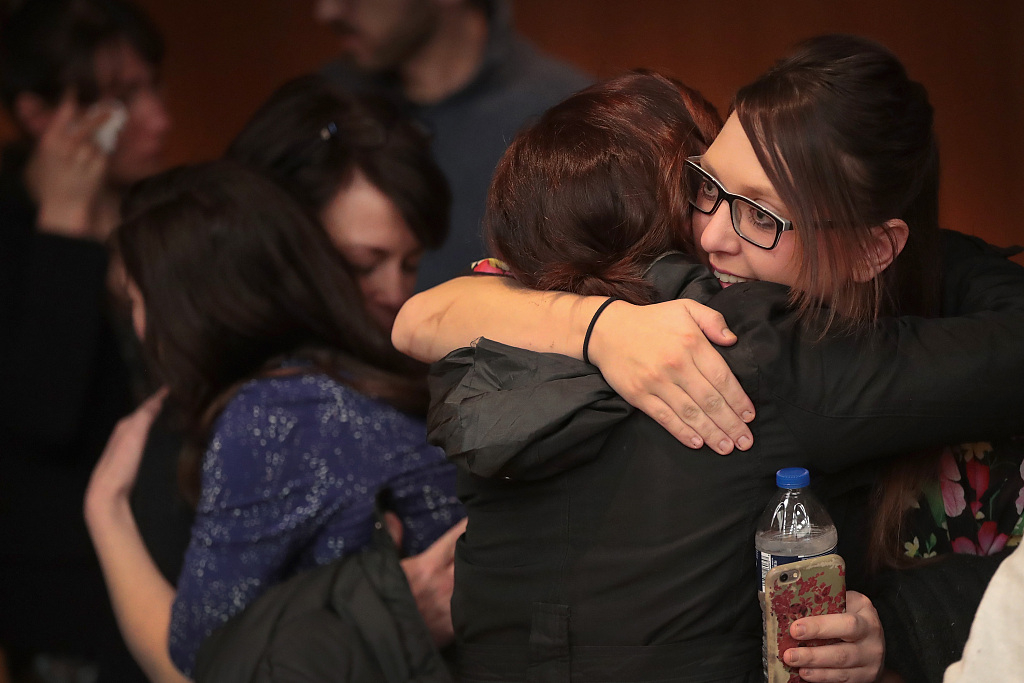 "This proposed plan does not include the critical structural changes necessary to ensure the safety of girls moving forward, nor does it appropriately address the myriad physical and emotional challenges the victims face as a result of these crimes," Manly said in a statement. "Most disturbingly, this proposed plan attempts to absolve USOPC of any responsibility for these crimes which were committed under its watch. This plan from USAG is not just unworkable, it is unconscionable."

USOPC chief marketing and communications officer Luella Chavez D'Angelo said the USOPC "remains committed to continuing to work with the survivor community, their lawyers, USAG and responsible insurers to achieve justice for the survivors in an expedited manner."

Michigan State University, where Nassar worked for decades, agreed in May 2018 to pay 500 million dollars to more than 300 women and girls who said they were assaulted by Nassar.

At the time it filed for bankruptcy, USA Gymnastics was facing 100 lawsuits representing more than 350 athletes in various courts across the country who blame the group for failing to supervise Nassar. The USOPC was named as a co-defendant in some of the lawsuits. If claimants agree to accept the offer, the 215 million U.S. dollars will be placed into a trust, with the money then distributed by a trustee. A judge would decide how the 215 million U.S. dollars is allocated.

The plan put forth by the organization also requires it to continue to strengthen its athlete safety policies. USA Gymnastics revamped its Safe Sport policy last summer and hired its first vice president of athlete health and wellness last December.

The organization hopes to have a bankruptcy exit plan of some kind approved ahead of the Toyko Olympics, which begin in July.