WHO's decision shows its confidence in China 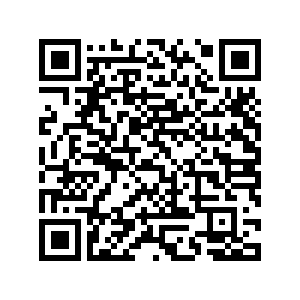 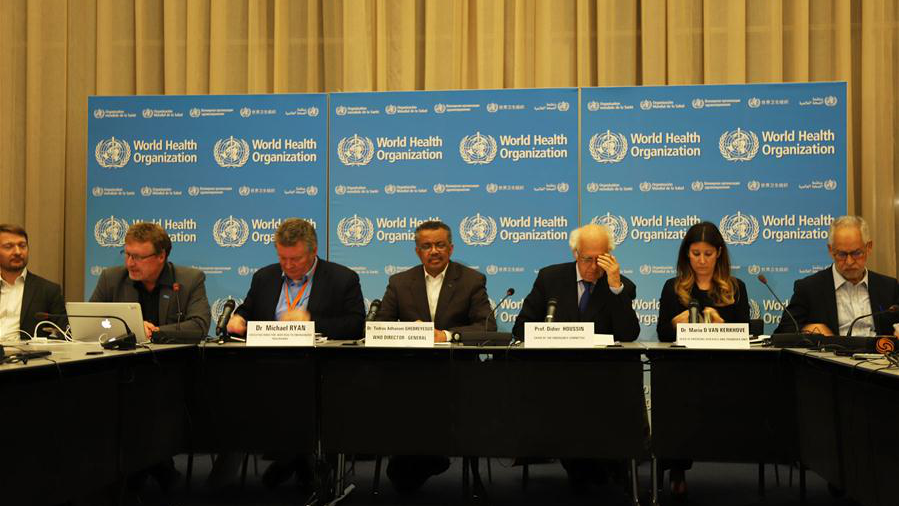 The World Health Organization (WHO) on January 30th declared a Public Health Emergency of International Concern over the global outbreak of the new coronavirus. Director-General Tedros Adhanom Ghebreyesus said the declaration should not be regarded as a "vote of no confidence in China. On the contrary, the WHO continues to have confidence in China's capacity to control the outbreak."

The number of confirmed cases of infection in China is still increasing due to the incubation period of the virus of up to two weeks. Globally, there are about a hundred confirmed cases in 18 other countries. The speed at which the virus has been spreading has led to the WHO declaration.

The organization said that the move will sharpen the vigilance of governments and help mobilize international resources in case the virus spreads to countries with weaker health systems that are ill-prepared to deal with it.

The organization also made it clear it doesn't recommend, and even opposes, limiting any travel or trade to and from China. The statement is based on its careful assessment of the situation in China. It helps alleviate the irrational sentiment that may lead to overreaction against China, which will hamper global trade and growth when it is least desirable.

The WHO's statement has helped to stabilize the international financial market. Major stock market indices in the United States and Japan rebounded after the news, showing confidence in China's ability to deal with the emergency.

In fact, the international community has very good reasons to be confident. Since the outbreak was first identified, the Chinese government has adopted the most comprehensive and strictest prevention and control measures, many of which have gone far above the requirements of the International Health Regulations.

China has been transparent in disclosing the disease and sharing the genome sequence of the virus, a move which has won wide recognition from experts from countries including Germany, France, the United States and Japan.

Ghebreyesus said China's efforts to combat the disease deserve respect and appreciation, and "In many ways, China is actually setting a new standard for outbreak response." United Nations Secretary-General António Guterres has also expressed his full support for all the efforts China has made to contain the virus.

In a globalized world, diseases know no borders. The international community needs to step up cooperation and coordination to contain the spreading of the new coronavirus.

China, as the government has repeatedly stated, will also continue to strengthen collaboration with the WHO and other countries in an open, transparent and responsible manner, so as to beat the outbreak as quickly as possible.