Why did the EU accept Huawei 5G technology?
Bobby Naderi 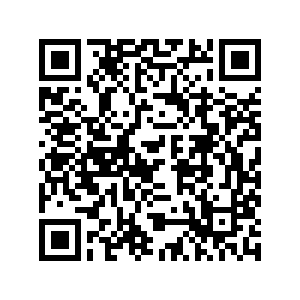 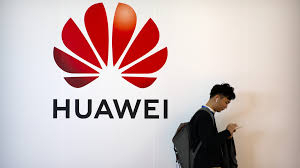 In yet another historic setback for the Donald Trump administration, the European Commission officially decided not to enforce pan-EU ban on Huawei. The brave decision came after the UK government decided not to exclude the Chinese telecoms giant from its 5G networks on January 29.

The bloc's 27 countries will now implement a package of "mitigating measures" in a 5G toolbox the EU endorsed and recommended "based on an objective assessment of identified risks and proportionate mitigating measures." The member states will have until April 2020 to apply these measures. After that, it's business as usual for Huawei and its telecoms partners in Europe.

This was all expected and it will unlock a world of possibilities for further cooperation in the future. The EU countries, just like the UK and many other like-minded governments, refused to exclude Huawei from supplying their 5G networks. They might place certain restrictions but they won't close the door entirely. There are many reasons as to why this is happening and why the EU didn't fall into Washington's gravitational force.

In a world of mobile devices, any attempt to ban or undermine trust in Chinese-made technology and cooperation is doomed to fail. It renders no risk to allow Huawei to be involved in EU's critical infrastructure. Europe's three major operators Telekom, Vodafone and Telefónica Deutschland have been using Huawei network equipment for a long time. They dismiss concerns that there is network security problem.

It's a sentiment also shared by Huawei Canada, which said recently, "In our ten years of operation in Canada, there has never been a security incident or a lapse of any sort." Canadian operators Bell and Telus also made clear that Huawei's mobile phones and 5G devices do not have any security problems.

Huawei's infrastructure is secure and no data-sharing agreements have ever been compromised. Its 5G involvement is not designed to affect the EU's ability to share sensitive intelligence data with the U.S., including cooperation within the Five Eyes intelligence sharing network. 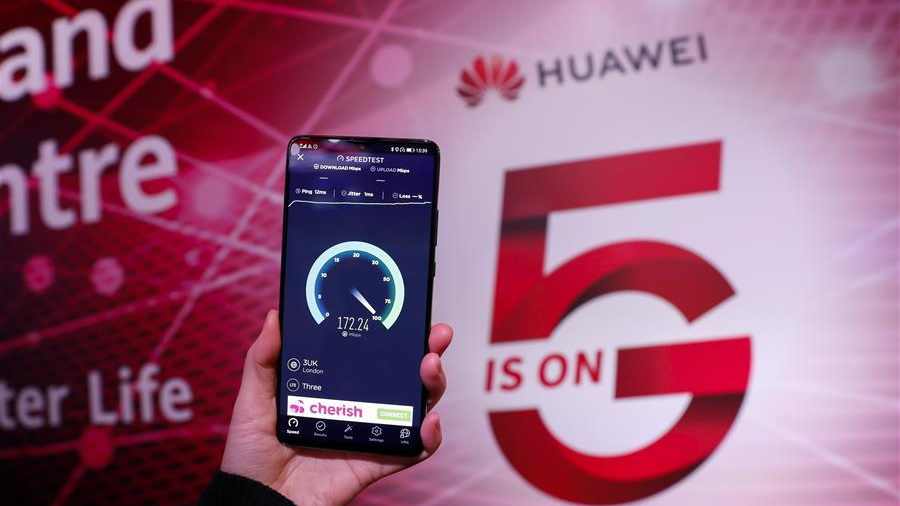 Those who reject globalization and multilateralism offer no alternative to Huawei's 5G technology solution. No American company can manufacture these critical components. At a time when Sweden's Ericsson, Finland's Nokia and China's Huawei and ZTE account for about two-thirds of the global market for telecom equipment, it makes economic sense for the EU to use Huawei's reliable 5G technology.

Technology made by Huawei is cheaper and the EU cannot wait for competitors to catch up. Huawei's equipment is of high quality, trusted worldwide by many telecoms operators. According to European telecommunications companies, if they stop using existing Huawei equipment, they would lose some 7.8 billion U.S. dollars. It would be money down the drain.

Huawei helped make the U.S. a better place too. It helped many U.S. telecommunications subsidiaries provide fixed-line, mobile communications and high-speed data services in remote locations, given its equipment are better and cheaper than those of its competitors.

To bring this up for another reason entirely, European companies cannot afford to place restrictions on the use of Huawei equipment just because some skeptics say so. It would mean a long delay for the roll-out of the 5G technology. According to German Interior Minister Horst Seehofer, this would put the EU five years behind the world in 5G, "maybe even 10 years."

It is because of all these reasons and many others that the EU decided to face off against the Sino skeptics, accept Huawei's ground-breaking technology, and pour cold water on baseless security concerns by you-know-who. It's a matter of principle and international law for Huawei to protect Europe's 5G users, telecommunications companies and critical infrastructure. Translation: Unfazed by the "Big Bully," the EU countries and Huawei will work together in 5G technology because of its efficiency and high-cost performance.

Last, the same could be said about the EU and China, which have decided to maintain growing trade and business ties with each other. Put simply, their economies cannot decouple. They all win when they work together on this beleaguered planet of ours.  With that in mind, those who cast doubt and lobby otherwise only want to squeeze China and its private provider out of the European economies and telecommunications networks for self-serving interests and short-sighted political points. This has nothing to do with so-called "the cause of freedom."