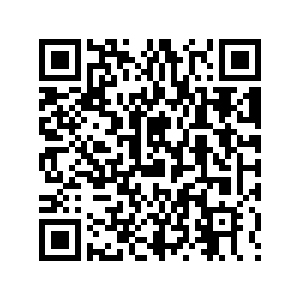 Editor's note: Chris Hawke is a graduate of the Columbia Graduate School of Journalism. As a journalist, he has reported for over two decades from Beijing, New York, the United Nations, Tokyo, Bangkok, Islamabad and Kabul for AP, UPI and CBS. The article reflects the author's opinions, and not necessarily the views of CGTN.

When fear takes over, your mind is fixated on one thing, safety. Treating outsiders fairly or equally is a higher-level cognitive function. Studies show that educated people tend to be more open-minded, and accepting of the differences between groups. But when fear sets in, the lizard brain takes over.

All outsiders are a danger.

The top-level response to the novel coronavirus outbreak has been bold and well considered, and received repeated praise from the World Health Organization. It is not only the lizard brain, but also science, that says increasing social isolation, and quarantining the infected, is an effective avenue for stopping the spread of the coronavirus.

This means the government's unprecedented decision to lock down tens of millions of people in the Wuhan area will undoubtedly help curb the spread of the virus.

However, this also sets an example for people near and far, which they may follow without understanding the science behind it. This feeds fear, because it reinforces the lizard-brain impulse that outsiders bring danger.

"Formalism," long a tendency of officials, has recently come under criticism by the central government as holding up social progress. For example, during the Spring Festival Gala television show, local officials were mocked in a comedy sketch as painting a mountain green rather than actually protecting the environment.

On the global scene, governments and businesses are facing increasing pressure to "do something" as fear spreads like a contagion. 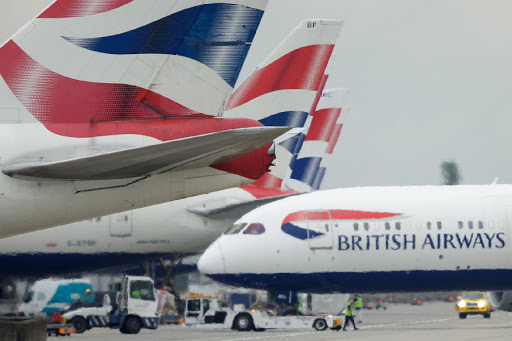 British Airways announced the suspension of flights to China on January 29 as countries across the globe scrambled to contain the spread of coronavirus. /Xinhua Photo

British Airways announced the suspension of flights to China on January 29 as countries across the globe scrambled to contain the spread of coronavirus. /Xinhua Photo

News reports point to the exponential rise in the number of cases and deaths. As of Friday, more than 200 people had died, with over 10,000 infections confirmed.

The World Health Organization declared the outbreak a global emergency. The U.S. urged its citizens not to travel to China. International businesses have shut down. Some flights to the country have been suspended.

The fear has taken an ugly turn in some places. The New York Times reported that the outbreak has "unleashed a wave of panic and, in some cases, outright anti-Chinese sentiment across the globe." Businesses in some places have posted signs saying that Chinese mainland customers are not welcome.

The Times also reported that countries like Malaysia, the Philippines, Russia and Vietnam have stopped issuing some visas to travelers from Hubei Province, where Wuhan is situated, or from China altogether.

I think it would be a mistake for Chinese people to take offense at these actions. People are simply fearful for their lives. In addition, institutes, businesses and governments want to look like they are doing something. Fear-based reactions on a primal level can save lives. They are not usually the best way to deal with complex problems, but they are hard-wired into us.

For now, the best course of action is to listen to the advice of informed experts and policymakers, monitor and control our own fear as best as we can, and forgive those who temporally succumb to panic.

The spread of the virus may well be stopped by the aggressive policies put in place by the Chinese and other governments, and by the brave work of frontline medical workers who are putting themselves at personal risk for the greater good.