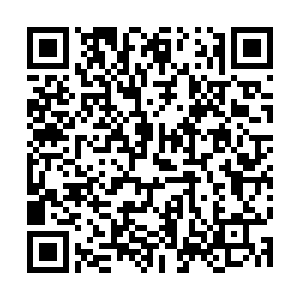 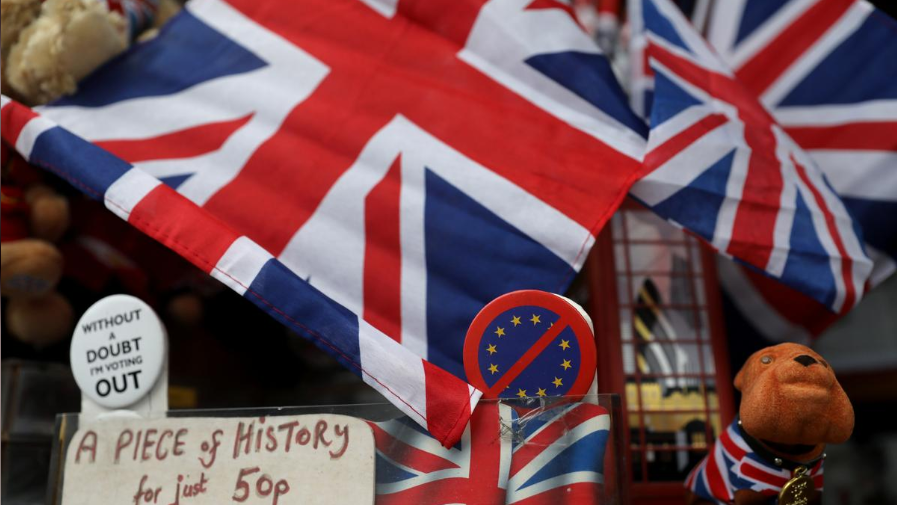 At 11 p.m. on Friday, Britain ceased to be a member of the European Union, finally entering an 11-month transition period as Downing Street scrambles to reconfigure a new relationship with the bloc.

The event was received with mixed emotions from north to south of the country. Many celebrated what they termed "Brexit Day" by waving union jacks, singing the national anthem and even setting off fireworks. On the other hand, those who supported "remain" also held pro-EU vigils, mourning Britain's exit from the bloc and hoping that one day they might rejoin. While Brexit is affirmative, the country nevertheless remains bitterly divided.

A tale of two cities can help explain such a decision. Sunderland and Newcastle Upon Tyne in north-east England are close neighbors, yet are poles apart on this issue.

The former has gained a reputation as "Brexit Central", setting a stage for what became a worldwide shock as it announced the first result of the night in favor of leave, by an overwhelming margin. Its association has led Boris Johnson to place a special attachment to it, hosting an unprecedented cabinet meeting in the city on Friday to mark Brexit Day, whilst popular sites throughout the city were lit up in red, white and blue.

On the other hand, Newcastle had voted in favor of "remain" and was the first city in the UK to do so. EU supporters marked the night with their own vigil at Gray's Monument. But why the differentiation between the two? The answer lies in the path of differing fortunes, and therefore differing outlooks towards the world.

This tells us more about leave vs. remain. Newcastle is a regional center which has benefited from high levels of financial and cultural investment, transforming into a modern "urban"area with a large number of young people and growing middle class. These groups hold a greater stake in the system and are more open, and consequentially have felt a greater affinity with Europe, and are not receptive to populist nationalism.

In contrast, Sunderland is what some might describe as a "left behind city". Lacking the political advantages of Newcastle, it has struggled to overcome the challenges imposed by the decline of its industrial past and has attracted less in terms of investment and culture. In turn, it is more working class, older and, through the area's history, culturally pessimistic.

These factors have made the area extremely receptive to nationalism and right wing populism. Brexit was perceived by many locals as a venting point of anger against the establishment and gave them a sense of identity. Given this, the city voted overwhelmingly to leave and has in turn become, either for good or bad, an icon of Brexit and the communities who have supported it. 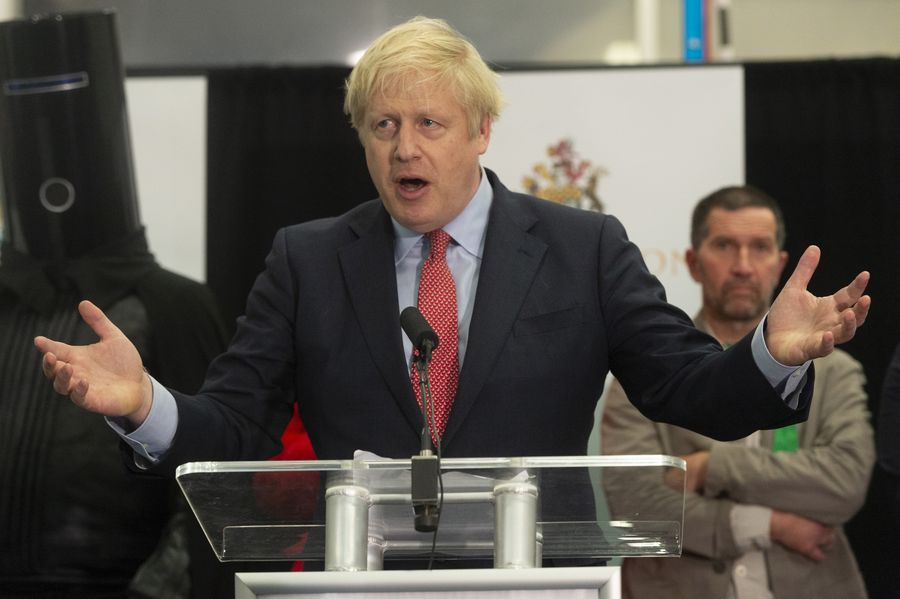 This pattern subsequently mirrors itself throughout Britain. The "left-behind" cities, towns and communities with high working class white population supported and celebrated Brexit, where the wealthier, more middle class and diverse cities, such as London, have been supporters of Europe.

What the events of last night showed us is that even though Britain's departure is formalized, these divisions do not simply "go away". Instead, contention, controversy and public debate will abound on the question of the very specific details of what UK's future relationship with the European Union should be, and of course the success of those steps that have already been taken.

How so? Because while some say Brexit has been "done"- in reality is not "done" despite Boris Johnson's popular slogan. Britain has merely entered into a transition agreement which, for a year, stipulates the country's trading, customs and boarder relationship with the continent remains the same until new arrangements are negotiated, and nobody of course can precisely say what those arrangements will be.

Supporters of "leave" and "rejoin" alike will have drastically different expectations, with each camp determined to utilize every development to prove their point that they were in fact right all along.

In this case, the symbolism of Britain's formal departure actually means very little in practice. The country remains divided and the national debate remains contentious, most strikingly along the lines of region and class.

While of course things such as "people's vote" are now history and any immediate chance of reversing Brexit altogether is gone, the formal passing of this moment has not in any way put the issue to bed and some supporters of the European Union are far from declaring total defeat, there will always be a closer relationship to fight for.

Thus, in practice little has changed. Brexit will continue to dictate British politics for decades to come.