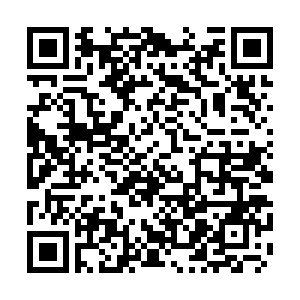 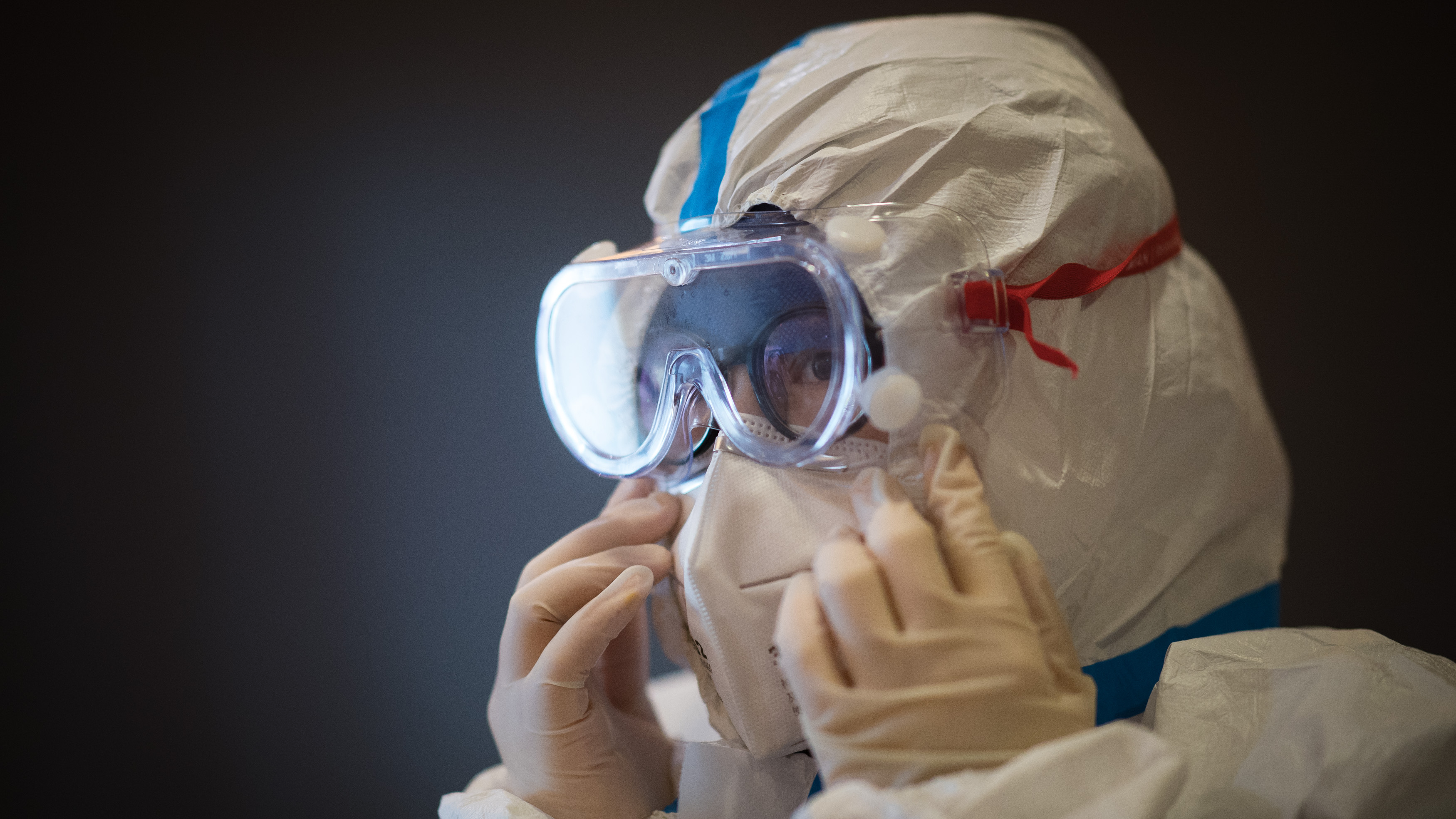 To address transnational public health challenge in the era of globalization, Wang said: "We should stay objective and rational, strengthen communication and coordination, and play constructive roles."

He made the remarks during a phone call with India's Minister of External Affairs Subrahmanyam Jaishankar.

"China's efforts are not only protecting the health of Chinese people, but also safeguarding the health of people around the globe. Some countries and the World Health Organization (WHO) have given full recognition to this," he said.

The WHO said Thursday that it did not recommend trade and travel restrictions on China because of the coronavirus outbreak.

"We believe that all countries in the world, including India, will respect WHO's recommendation, and China is willing to further strengthen public health cooperation with the international community," he stressed.

Jaishankar said India supports the Chinese government and people in their efforts to fight the epidemic, and appreciates the openness, transparency and responsible attitude shown by China in responding to the epidemic.

He said India advocates an objective and rational assessment of the epidemic and does not support any act that may complicate the situation.

Chinese people have strong wills and become united in face of difficulties, said Jaishankar, adding he is confident that China can win the battle against the epidemic.