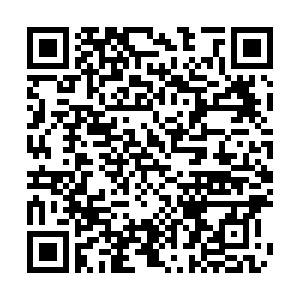 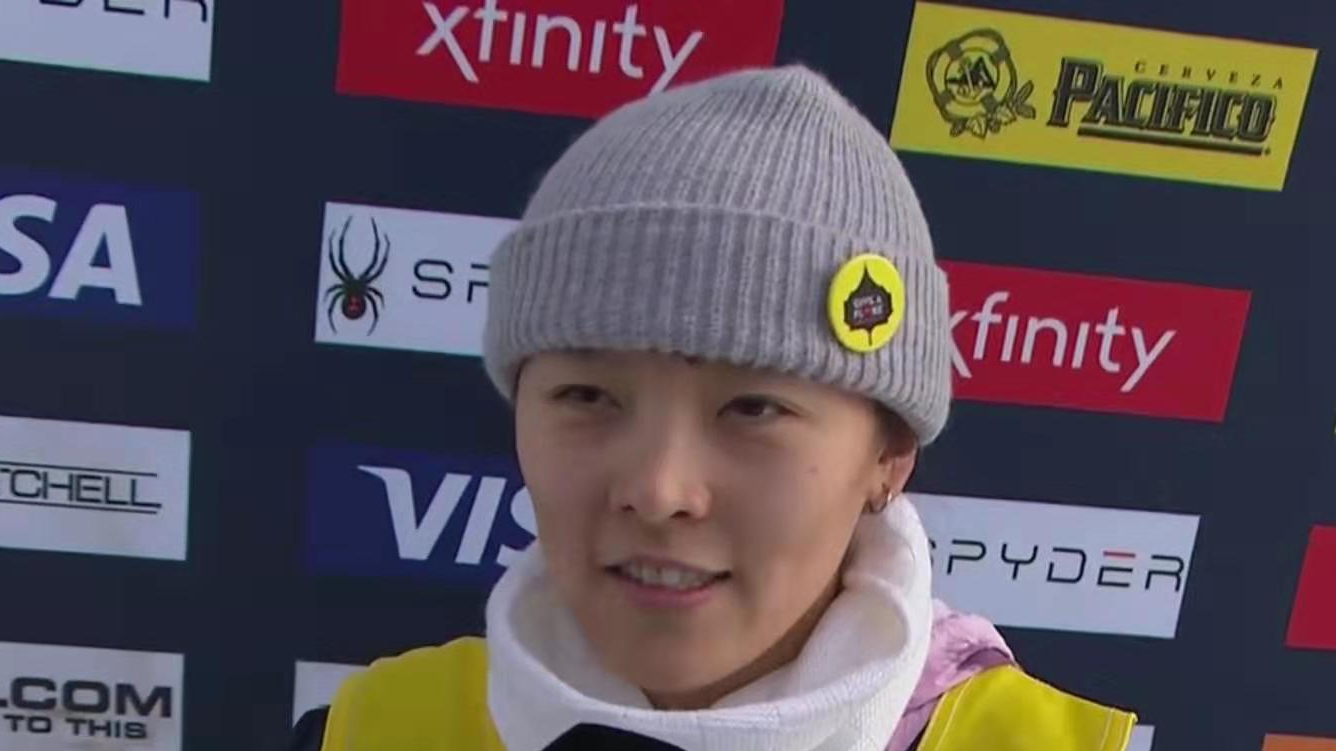 Chinese riders dominated the day at Mammoth Mountain in California as Cai Xuetong put her stamp on the halfpipe by winning the women's title at the 2019/20 FIS Snowboard Halfpipe World Cup on Friday. Cai's magnificent win came as the highlight of the day as her compatriot Liu Jiayu finished third in the same event on the US soil.

Earlier, three Chinese riders made the cut for the final after they finished the top three in the preliminaries. Liu started off with a good performance in her first run, which was good enough to catapult her to the podium with 91.20 points. But in the second round, 19-year-old American Maddie Mastro made history by becoming the first women rider to stomp a double inverted trick at a World Cup event. The maneuver helped her score 94 points and gave her a commanding lead going into the third and final run.

Cai, however, wasn't intimidated at all and pulled off a frontside 900 and backside 900 in her third run, which eventually earned her a score of 94.80 points.

When top qualifier Liu fell early into her final run, Cai was rewarded with her 11th career World Cup victory. The win also moved Cai into a tie with Liu atop the overall leaderboard with 3,000 points apiece. Mastro ended up second, while another Chinese Wu Shaotong came fourth.

After her remarkable triumph, Cai remarked, "I am very happy to win the title here in Mammoth Mountain. I can't believe it happened. I put all my energy into my last run. And I am looking forward to the next competition."

Japanese rider Yuto Totsuka bagged the men's title with a score of 97.20. Taylor Gold ended up with the second place on his home soil, while Japanese rider Ruka Hirano finished third.