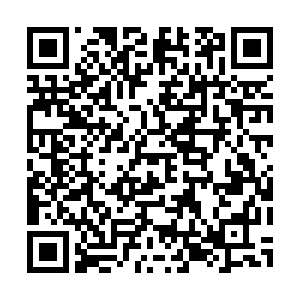 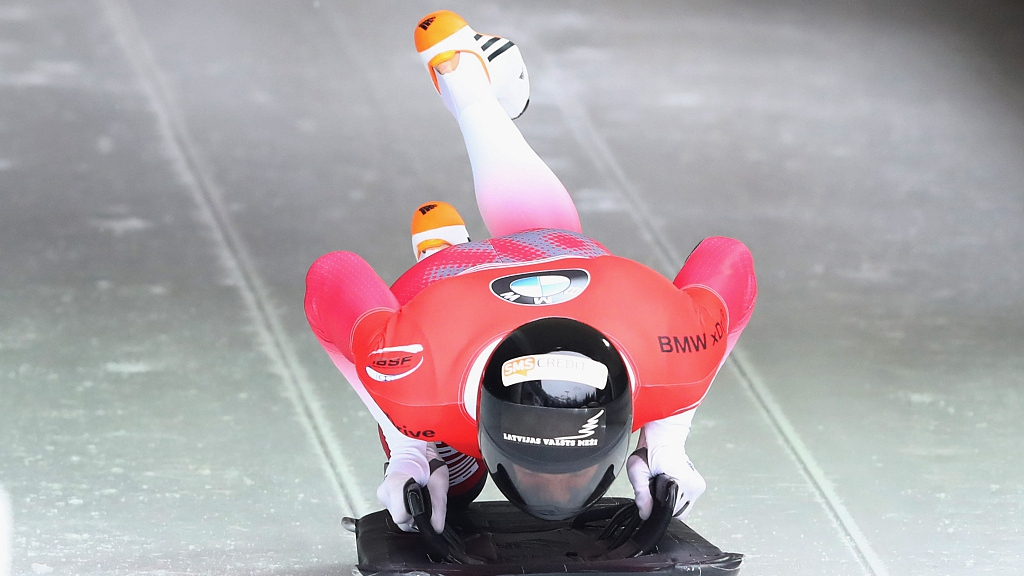 China's Yan Wengang and Geng Wenqiang both had good performances in men's skeleton while Latvia's Martins Dukurs claimed his second title of the season at the International Bobsleigh and Skeleton Federation (IBSF) World Cup in St. Moritz, Switzerland on Friday.

23-year old Yan, who made a career breakthrough by finishing eighth at the last World Cup stop in Germany, continued his fine form this time and finished the first round in one minute and eight seconds. After a solid second run, Yan finished in seventh place with a combined time of two minutes 16.39 seconds, the second top-ten finish for the Chinese at a World Cup event in his career.

Geng also did well in both rounds and finished in ninth place with a combined time of 2 minutes, 16.90 seconds. This was his fourth straight top-ten finish this year in the World Cup.

Meanwhile, reigning world champion Dukurs clinched his second victory of the season in a time of two minutes 15.89 seconds. 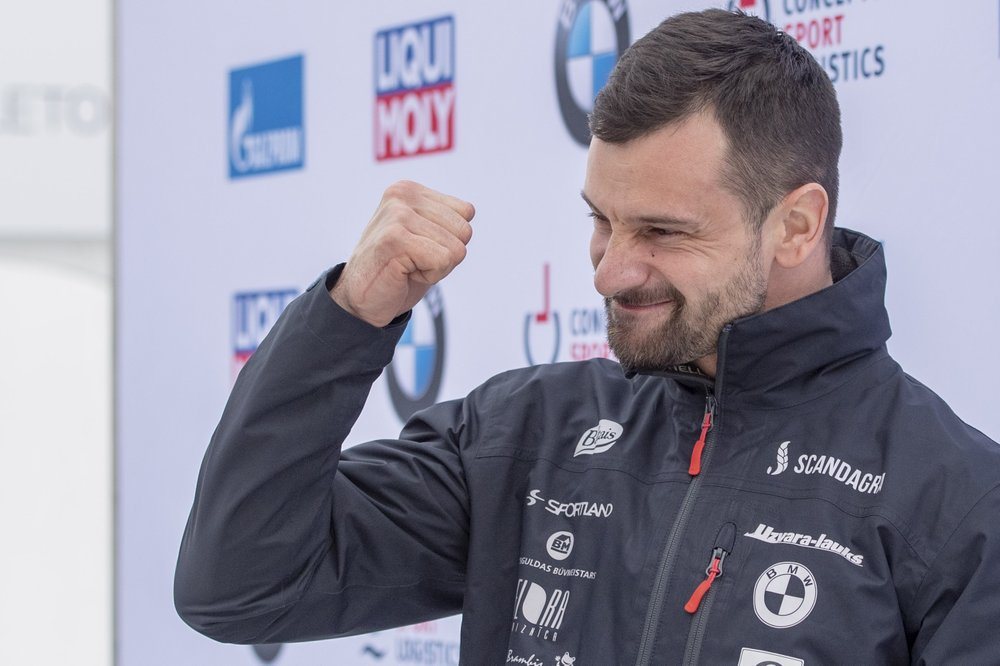 Germany's Tina Hermann won the women's race, trimming a bit of the gap between she and fellow German Jacqueline Loelling for the points lead. Loelling was second and leads Hermann by 53 points with one race left.

Austria's Janine Flock was third and remained third in the points standings. 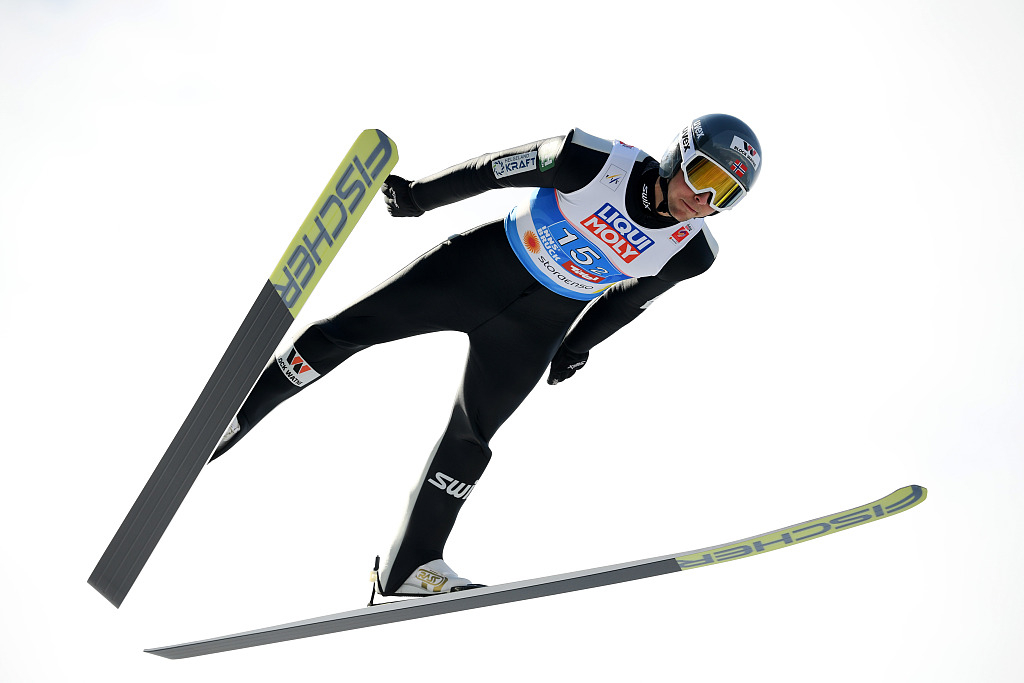 Riiber has failed to top the podium just twice this year, and on those two occasions he finished second. The 22 year-old Norwegian produced the best jump of the day to earn 134.8 points which gives him a 32 second advantage over his older brother Harald Johnas Riiber, in the cross country skiing phase of the competition and it would prove more than enough.

Riiber started the cross-country leg and comes home in a time of 11 minutes, 35.5 seconds to win comfortably. Second place went to Germany's Vinzenz Geiger, who edged Graabak. Riiber now has 1010 championship points to nearest challenger Graabak's 651 for a massive lead in the overall standings of 359 points.