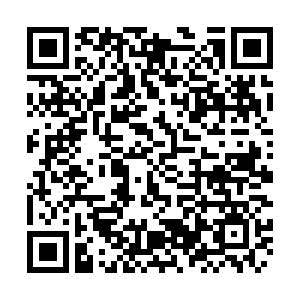 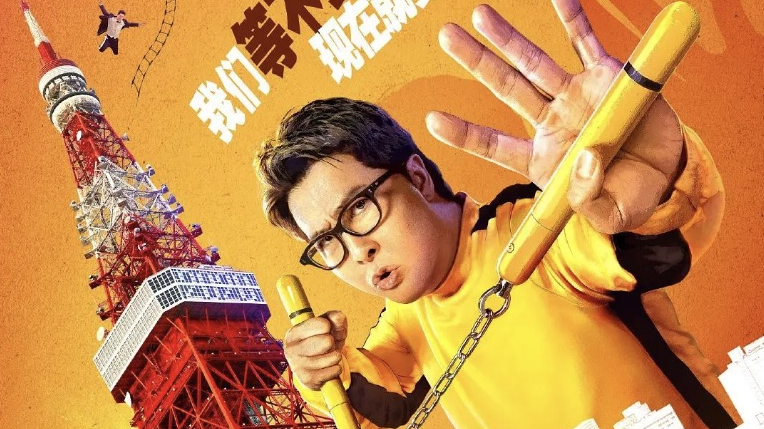 Chinese Kungfu icon Donnie Yen's new film "Enter the Fat Dragon" has canceled the theatrical release and moved to streaming services. This is the second film that has been launched online after "Lost in Russia" due to the outbreak of the novel coronavirus.

The action comedy is available on Tencent Video and iQiYi since 10 a.m. on Saturday. But unlike "Lost in Russia" it's not free. Users need to pay 12 yuan (1.73 U.S. dollars) for the movie, while VIP users are charged half the price.

The film was scheduled to grace the cinemas on February 14 for Valentine's Day.

In the film, Donnie Yen is a lovelorn Hong Kong policeman who gets over 250 pounds because he "eats his feelings." He's assigned to investigate a case in Japan and eventually finds out the scheme of a sinister gang there. Despite the heavy weight, his martial arts skills are still on point. 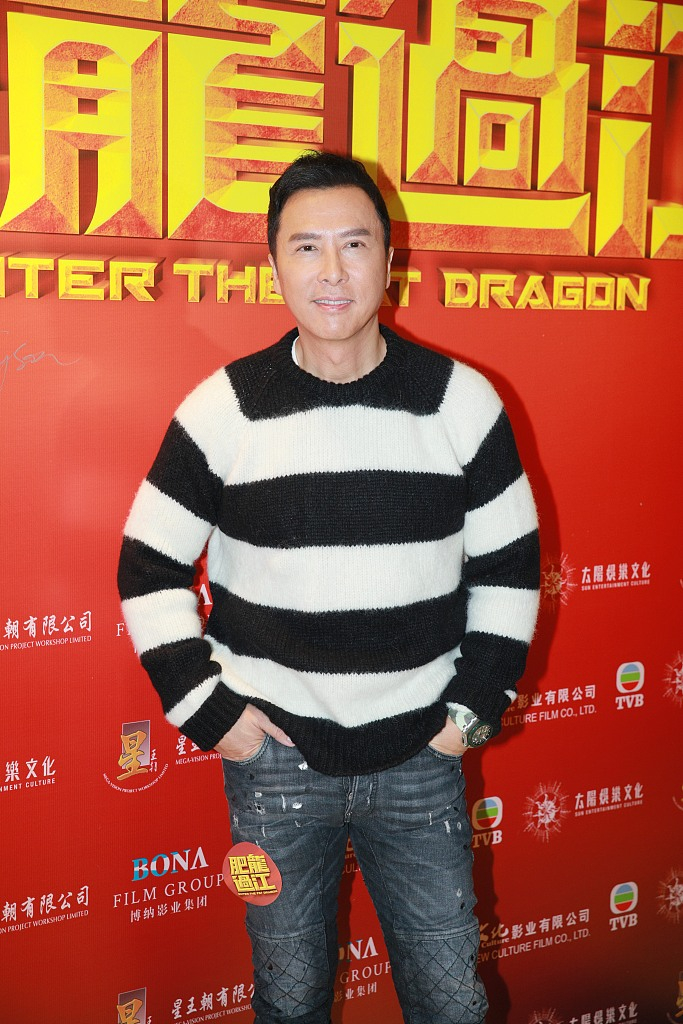 Online release rights for "Lost In Russia" were sold for 630 million yuan (91 million U.S. dollars) to ByteDance. But it's still unclear how much Tencent Video and iQiYi paid for "Enter the Fat Dragon." 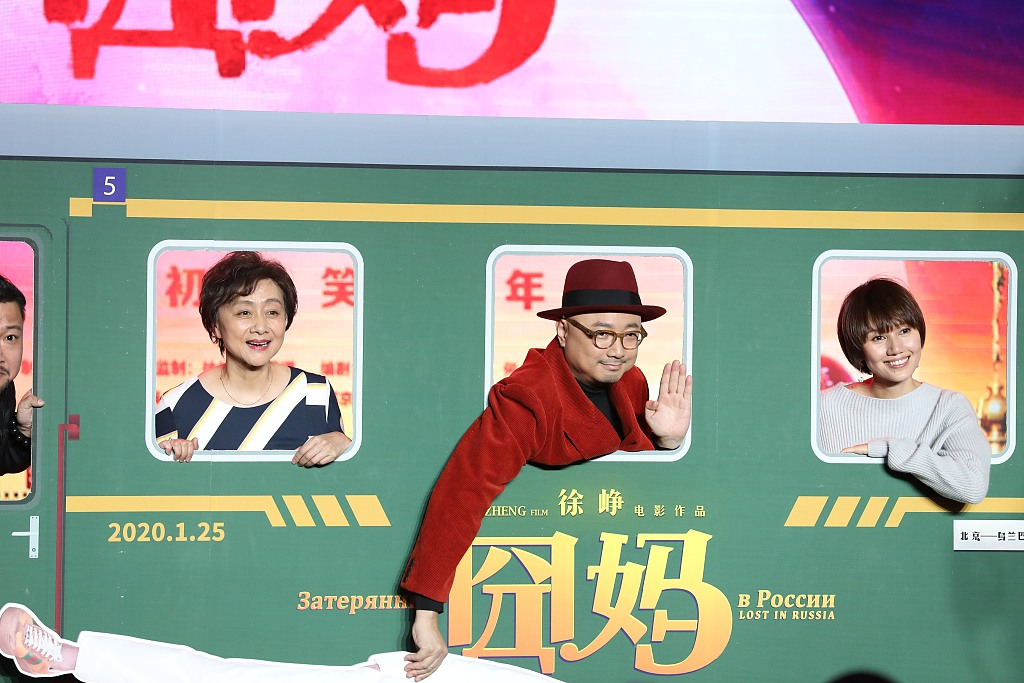 Many audiences welcomed the decision to release the movies online during this special period. While film industry workers complained that their rights are hurt.

An earlier announcement circulated online reveals that some film industry workers in Zhejiang Province, Shanghai and other places condemn "Lost in Russia" for breaking the industry's basic rules for cinemas across the country.

Will more films follow suit and opt for the online release? Will that cause some change in the country's film industry? Maybe it's still too early to tell.