In defense of cosmopolitanism
Andrés Velasco 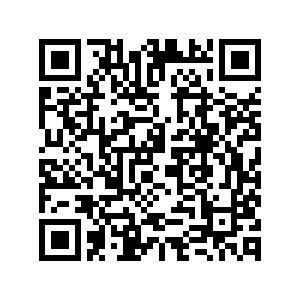 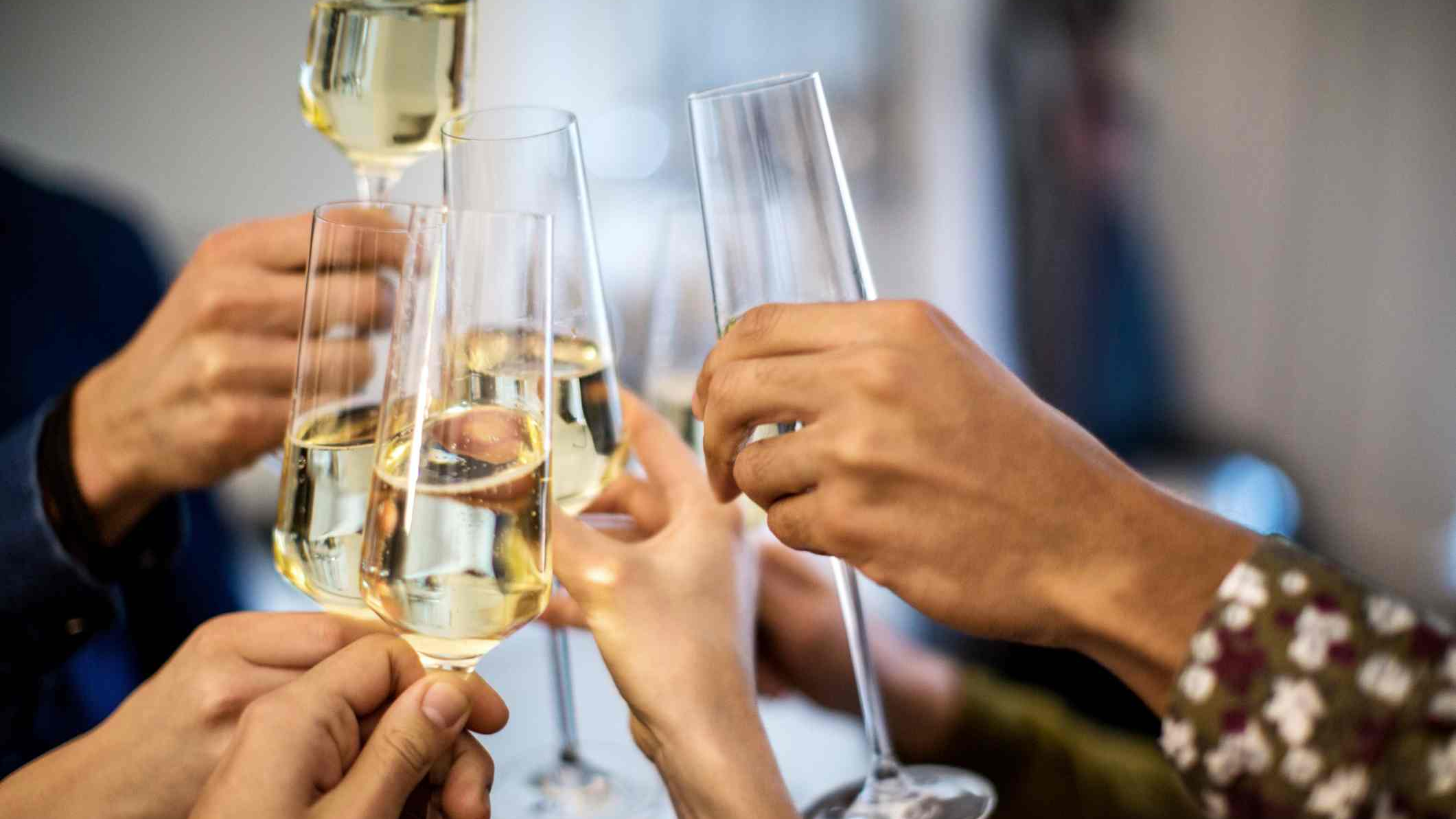 Editor's Note: Andres Velasco is a former presidential candidate and finance minister of Chile, dean of the School of Public Policy at the London School of Economics and Political Science. The article reflects the author's opinions, and not necessarily the views of CGTN.

Cosmopolitanism gets plenty of bad press nowadays. "Cosmopolitan" is often paired with "elites," as in the cosmopolitan elites who sip cappuccino in the morning and pinot noir at night, jet around to places like Davos, and enjoy big gains from the digital revolution.

Once upon a time, anti-cosmopolitanism was code for anti-Semitism. Nowadays, cosmopolitans are former UK Prime Minister Theresa May's "citizens of nowhere": a foil for the noble citizens of somewhere who remain firmly rooted in the communities supposedly under attack by the globalization promoted by heartless cosmopolitans.

There is just one problem with this narrative: it is deeply misleading. And, for political reasons, that confusion matters.

As the philosopher Martha Nussbaum reminds us in her fascinating new book The Cosmopolitan Tradition, asked where he came from, Diogenes the Cynic answered with a single word: kosmopolites, meaning "a citizen of the world." Diogenes was Greek, but refused to define himself by his lineage or position of prominence. And by calling himself a citizen, Nussbaum emphasizes, Diogenes opened up "the possibility of a politics, or a moral approach to politics, that focuses on the humanity that we share rather than the marks of local origin, status, class, and gender that divide us."

So, cosmopolitanism is all about equality, contrary to what the prevailing narrative suggests. It is about defining ourselves precisely by what makes us equal – our common humanity – and not by whether we went to an elite school or make a lot of money from tech stocks or attend Davos. It is hard to think of a nobler ideal.

Cosmopolitanism is also against hierarchies – not for them, as contemporary portrayals would have it. One day, Alexander the Great came and stood over Diogenes, who was quietly sitting under the sun. "Ask me for anything you want," Alexander said. "Get out of my light," replied Diogenes. Nussbaum finds much inspiration in "this image of the dignity of humanity, which can shine forth in its nakedness unless shadowed by the false claims of rank and kinship."

From Warsaw to Washington, Brasilia to Budapest, and Manila to Mumbai, the world is witnessing a revival of (often authoritarian) nationalism. The ethical underpinning of that revival is supposed to be the defense of common men and women against the alleged onslaught of others, whether foreigners, immigrants, or rootless cosmopolitan elites. But the practical outcome is a culture of hatred (think of U.S. President Donald Trump describing white supremacists as "very fine people"), curtailment of civil liberties (consider the new barriers to citizenship Muslims face in India) and the weakening or outright destruction of democratic institutions (as in Hungary and Venezuela).

The time has come to mount a counterattack. But the counterargument cannot be technocratic. Statistics about the growth-enhancing potential of globalization will not carry the day. The argument must be moral, and that is where cosmopolitanism comes in.

Left-wing populists like to claim they champion equality. But cosmopolitan liberals, starting as they do from the equal dignity of all human beings, can make as full-throated a defense of equality as anyone else. The Greek Cynics and Stoics did not, but beginning with Cicero and running all the way to John Rawls, Amartya Sen, and Nussbaum, the liberal cosmopolitan tradition emphasizes that justice requires "duties of material aid." It is not enough to assert the inherent worth of a poor child. Some basic standard of equal access to nutrition, health care, and education is required for that child to realize his or her human potential. 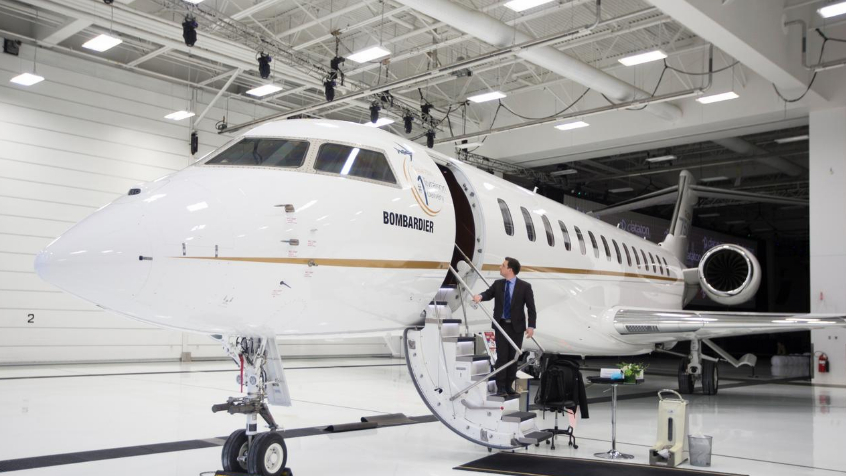 Equality is not the enemy of liberty; it is liberty's partner. That is why cosmopolitan liberalism is a powerful antidote to left-wing populist rhetoric.

By contrast, right-wing populists claim to stand for love of country. But here, too, cosmopolitan liberals can beat the populists at their own game. There is no conflict between love of humanity and love of country, stresses Nussbaum. On the contrary, as she argued in an earlier book, Political Emotions, love for a country's democratic traditions and institutions is key to keeping them stable, robust, and capable of guaranteeing equal rights and equal dignity for all.

Modern politics inevitably tends toward identity politics. The only real choice concerns how politicians frame the national identity to which they appeal. Right-wing populists appeal to an identity based on "blood and soil." Liberals, by contrast, love their country not because of a misplaced sense of ethnic or racial superiority, but because it stands for noble universal values.

President Emmanuel Macron calls himself a proud French patriot because France gave the world liberte, egalite, and fraternite. He finds a kindred soul in Justin Trudeau, who likes to say that inclusive diversity is what Canada and the Canadian spirit are all about. And in the Netherlands, Jesse Klaver, the youthful leader of the Green Party, was catapulted to fame when he told populist Geert Wilders on TV that it is right-wing xenophobia, not immigration, that risks undercutting Dutch traditions. For centuries, Klaver explained, the Dutch have stood for freedom, toleration, and empathy.

These are examples of what the philosopher Jurgen Habermas has called constitutional patriotism (others have called it civic patriotism). Yes, patriotism. Cosmopolitan liberals are not frightened by the word.

As early as 1945, George Orwell explained the difference between nationalism and patriotism: "By 'nationalism' … I mean the habit of identifying oneself with a single nation or other unit, placing it beyond good and evil and recognizing no other duty than that of advancing its interests… By 'patriotism,' I mean devotion to a particular place and a particular way of life, which one believes to be the best in the world but has no wish to force on other people."

Nationalism is toxic; patriotism is not. And the best kind of patriotism is one based on age-old values such as liberty, dignity, and mutual respect. Why not call it liberal patriotism?

Cosmopolitan liberals are not jet-setting, latte-guzzling elitists with little or no regard for their fellow citizens. They are idealists for whom love of country begins with a fundamental commitment to the equal dignity of all human beings. Overshadowed by their nationalist opponents, cosmopolitan liberals should not hesitate to say, with Diogenes, "Get out of our light."