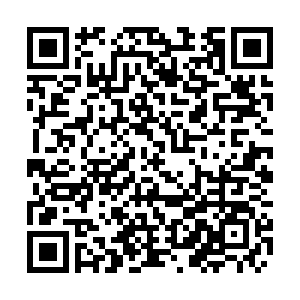 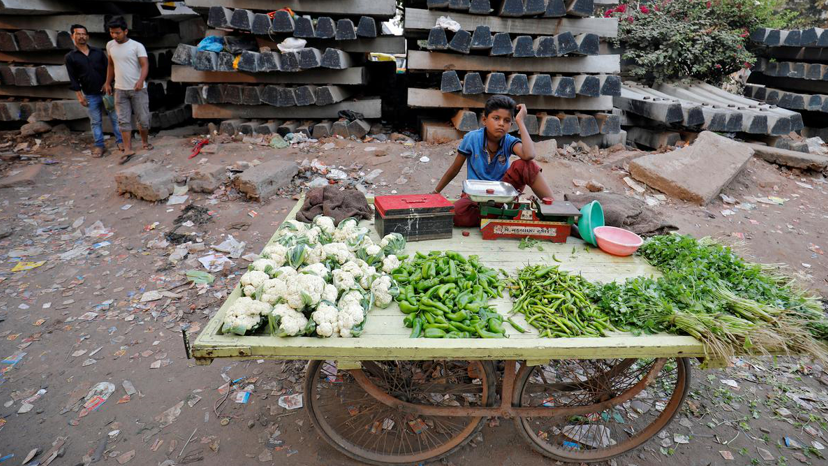 A boy selling vegetables waits for customers in front of a pile of railway construction materials, at Navapura on the outskirts of Ahmedabad, India, November 28, 2019. /Reuters Photo

A boy selling vegetables waits for customers in front of a pile of railway construction materials, at Navapura on the outskirts of Ahmedabad, India, November 28, 2019. /Reuters Photo

Indian Prime Minister Narendra Modi's government is likely to increase state spending on infrastructure and offer some tax incentives in its 2020/2021 budget on Saturday, aiming to get growth back up from its lowest in a decade.

In its annual economic report, released on Friday, the government predicted that economic growth will pick up to between 6.0 and 6.5 percent in the fiscal year beginning April 1, but warned that it may have to exceed its deficit target in order to revive growth.

India is facing its worst economic slowdown in a decade. The government estimates that economic growth this year, which ends on March 31, will slip to five percent, the weakest pace since the global financial crisis of 2008-09.

Finance Minister Nirmala Sitharaman, who will present her second full-year annual budget to parliament, could defer an earlier target of cutting the deficit to 3 percent of gross domestic product in 2020/21 by at least two years, government sources told Reuters.

This will be on top of roughly 28 billion U.S. dollars of spending from off-budget borrowings, as the government seeks to keep the deficit in check.

Economists in a Reuters poll predicted the government would set a deficit target of 3.6 percent of GDP for 2020/21, up from 3.3 percent targeted for the current year.

Sitharaman is expected to announce plans to spend over 102 trillion rupees (1.44 trillion U.S. dollars) on roads, ports, airports, irrigation and other infrastructure over the next five years.

The government may also announce an income tax amnesty, after collecting over 350 billion rupees (4.92 billion U.S. dollars) from an amnesty this year to settle tax disputes on service and factory gate duties, the sources said.

Some experts said global trade tensions and the outbreak of coronavirus in China, which has killed more than 200 people so far, pose a new risk to economic recovery by hitting cross-border commerce and supply chains.

"The economic recovery is likely to be slow and shallow despite the recent measures to boost investments," said Anagha Deodhar, an economist at ICICI Securities.

Last month, the statistics office said investment growth was expected to fall to just 1 percent in the current financial year from 10 percent the previous year. Private consumption growth might slip to 5.8 percent from 8.1 percent.

The government is expected to earmark around 1.90 trillion rupees for food subsidies in the next financial year, though the food ministry has sought more than 2 trillion rupees to run the world's biggest food welfare program.