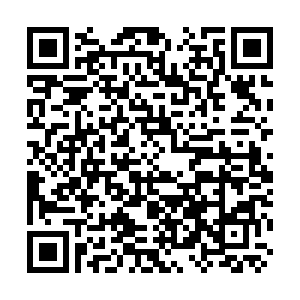 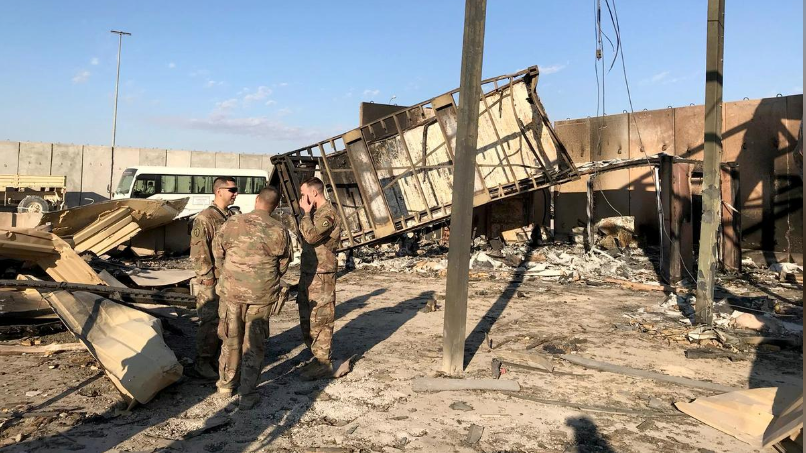 U.S. soldiers are seen at the site where an Iranian missile hit at Ain al-Asad air base in Anbar province, Iraq, January 13, 2020. /Reuters Photo

U.S. soldiers are seen at the site where an Iranian missile hit at Ain al-Asad air base in Anbar province, Iraq, January 13, 2020. /Reuters Photo

A total of five mortar shells struck on Friday a military base housing U.S. forces in Iraq's northern province of Nineveh, the Iraqi military said.

The attack took place in the night when the shells landed on al-Qayyara air base in south of the provincial capital city of Mosul, the media office affiliated with the Iraqi Joint Operations Command said in a statement.

The were no human casualties in the attack, the statement said. A security source in Mosul told Xinhua that Katyusha rockets landed at the perimeter of al-Qayyara air base without causing casualties.

The attack came a week after thousands of demonstrators took to the streets in Baghdad upon the request of the Iraqi prominent Shiite leader Moqtada al-Sadr, in which he called for a scheduled withdrawal of U.S. troops from Iraq through peaceful means.

Sadr, a powerful political broker who played a major role in facilitating the formation of the Abdul al-Mahdi government, regards any foreign meddling in Iraq as cause for instability. 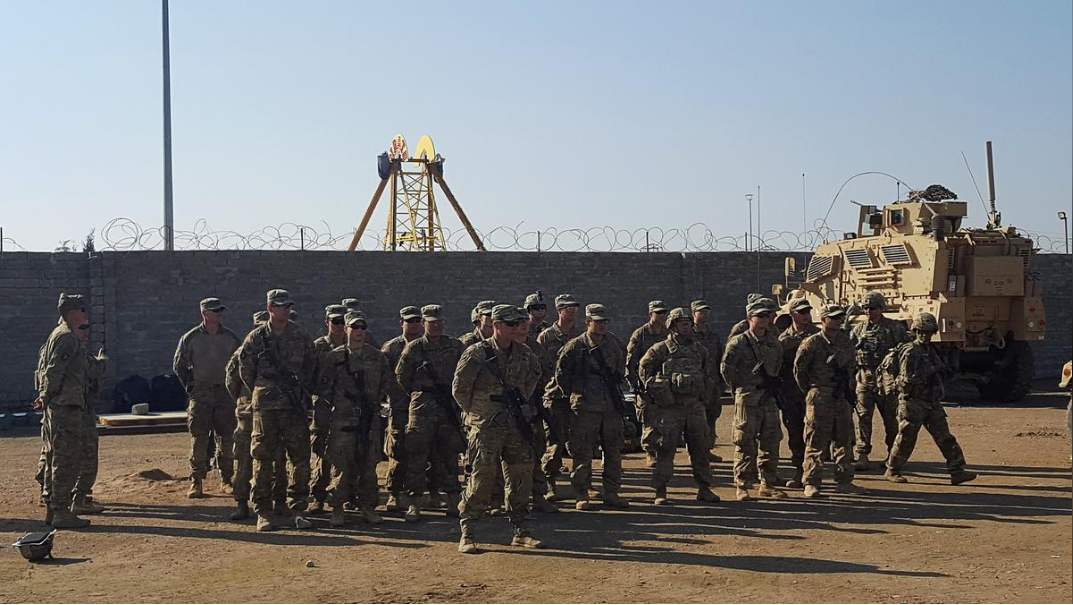 The strike was the latest of a series of rocket hits targeting U.S. assets in Iraq in recent months. In January alone, three such attacks have been carried out, causing no fatalities but injuring a handful of both U.S. and Iraqi personnel.

Besides the assault on January 8, when Iran launched missile attacks on the Ain Al-Asad airbase in Anbar province and another facility in Erbil in retaliation for the killing of Qasem Soleimani, none of the attacks were claimed by any entity but Washington has repeatedly blamed Iran-backed military factions in Iraq.

Over 5,000 U.S. troops have been deployed in Iraq to support the Iraqi forces in the battles against Islamic State militants, mainly providing training and advice to the Iraqi forces.