Palestine severs all ties with U.S. and Israel after peace deal
CGTN 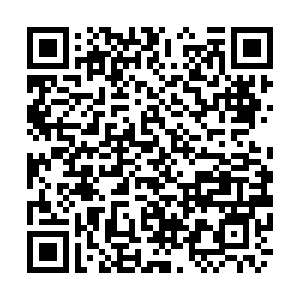 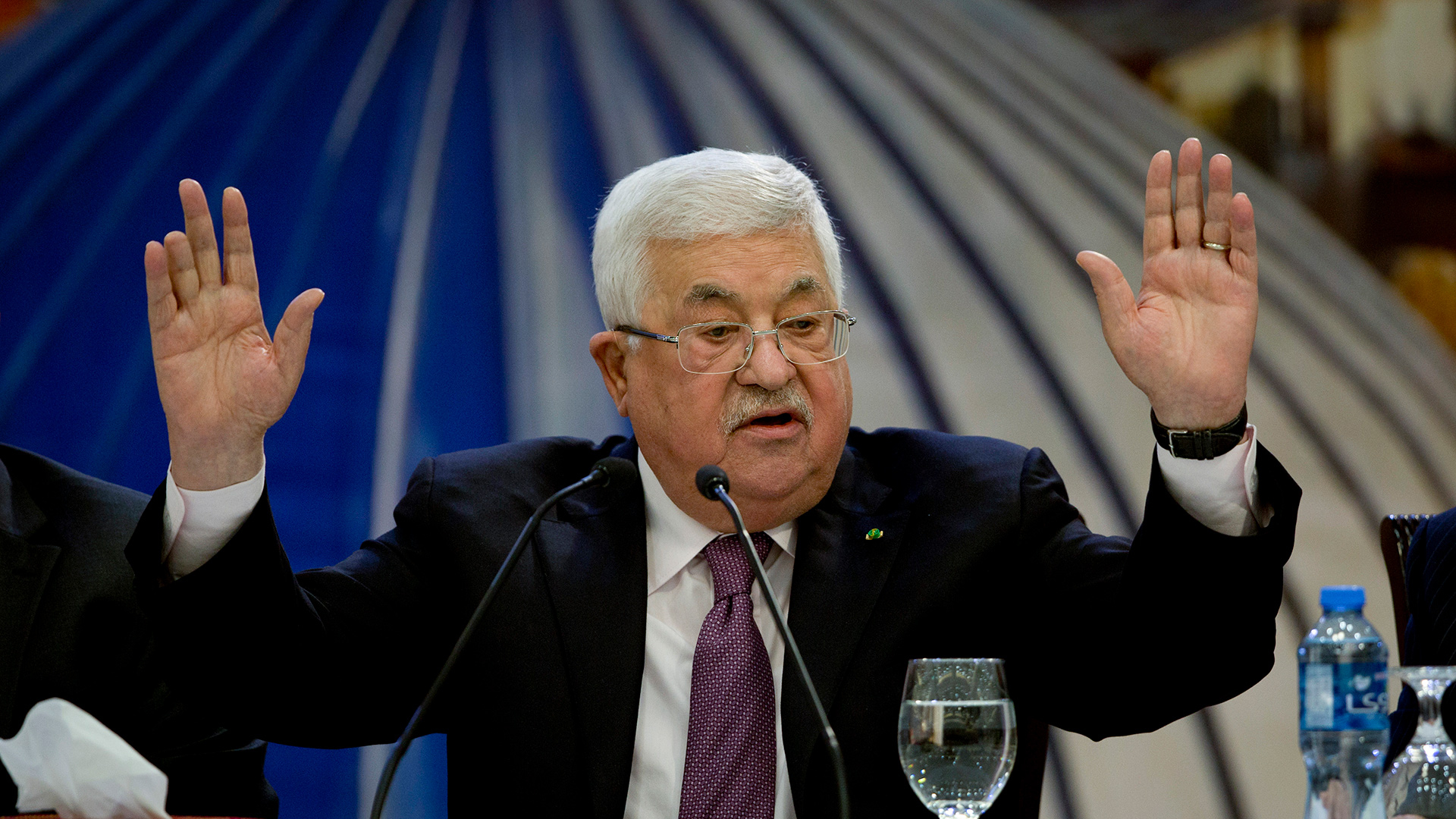 Palestinian President Mahmoud Abbas on Saturday said his country was severing all ties, including security relations, with the U.S. and Israel after U.S. President Donald Trump unveiled his new Middle East peace plan.

Trump's proposal, unveiled on Tuesday in Washington, allows Israel to annex all its West Bank settlements – which the Palestinians and most of the international community view as illegal – as well as the Jordan Valley, which accounts for roughly a fourth of the West Bank.

"(The) U.S. is no longer a friendly country for Palestine," said Abbas at an Arab League meeting in Cairo, Egypt, adding that he refused to talk to Trump.

"We are informing you that there will be no relations with you (Israel) and the United States, including on security cooperation," Abbas said.

Abbas said the peace plan unveiled by President Trump on Tuesday was in "violation of the (autonomy) accords" launched in Oslo in 1993 by Israel and the Palestine.

Israel will have to "bear responsibility as an occupying power" for the Palestinian territories, he added.

Abbas also said he had refused to discuss with Trump over his plan by phone or to receive even a copy of it to study.

"Trump asked that I speak to him by phone but I said no, and that he wants to send me a letter... but I refused it," he said.

Echoing Abbas, the Arab League (AL) also rejected Trump's plan at the meeting, saying it would not lead to a just peace deal.

The Arab League will not cooperate with the United States to execute the plan, a communique said. Israel should not implement the initiative by force, it said.