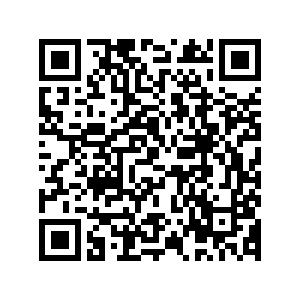 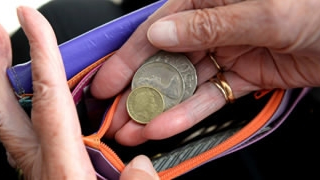 Editor's Note: Kaushik Basu is former chief economist of the World Bank and former chief economic adviser to the government of India, professor of Economics at Cornell University and nonresident senior fellow at the Brookings Institution. The article reflects the author's opinions, and not necessarily the views of CGTN.

Over the last decade, the world economy has experienced a steady build-up of debt, now amounting to 230 percent of global GDP. The last three waves of debt caused massive downturns in economies across the world.

The first of these happened in the early 1980s. After a decade of low borrowing costs, which enabled governments to expand their balance sheets considerably, interest rates began to rise, making debt-service increasingly unsustainable. Mexico fell first, informing the United States government and the International Monetary Fund in 1982 that it could no longer repay. This had a domino effect, with 16 Latin American countries and 11 least-developed countries outside the region ultimately rescheduling their debts.

But it is not only emerging economies that are vulnerable to such crashes, as America's 2008 subprime mortgage crisis proved. By the time people figured out what "subprime" meant, the U.S. investment bank Lehman Brothers had collapsed, triggering the most severe crisis and recession since the Great Depression.

The World Bank has just warned us that a fourth debt wave could dwarf the first three. Emerging economies, which have amassed a record debt-to-GDP ratio of 170 percent, are particularly vulnerable. As in the previous cases, the debt wave has been facilitated by low interest rates. There is reason for alarm once interest rates begin to rise and premiums inevitably spike.

The mechanics of such crises are not well understood. But a 1998 paper by Stephen Morris and Hyun Song Shin on the mysterious origins of currency crises, and how they are transmitted to other economies, shows that a financial tsunami can make landfall far from its source.

How the source of financial trouble can vanish, leaving others stranded, was illustrated in the delightful short story "Rnam Krttva" by the celebrated twentieth-century Indian writer Shibram Chakraborty. In the story – which I translated into English and included in my book An Economist's Miscellany – the desperate Shibram asks an old school friend, Harsha, to lend him 500 rupees (7 U.S. dollars) on a Wednesday, to be repaid the following Saturday. But Shibram squanders the money, so on Saturday, he has little choice but to ask another school friend, Gobar, for a loan of 500 rupees, to be repaid the next Wednesday. He uses the money to repay Harsha. But when Wednesday rolls around, he has no way of repaying Gobar. So, reminding Harsha of his excellent repayment record, he borrows from him again. 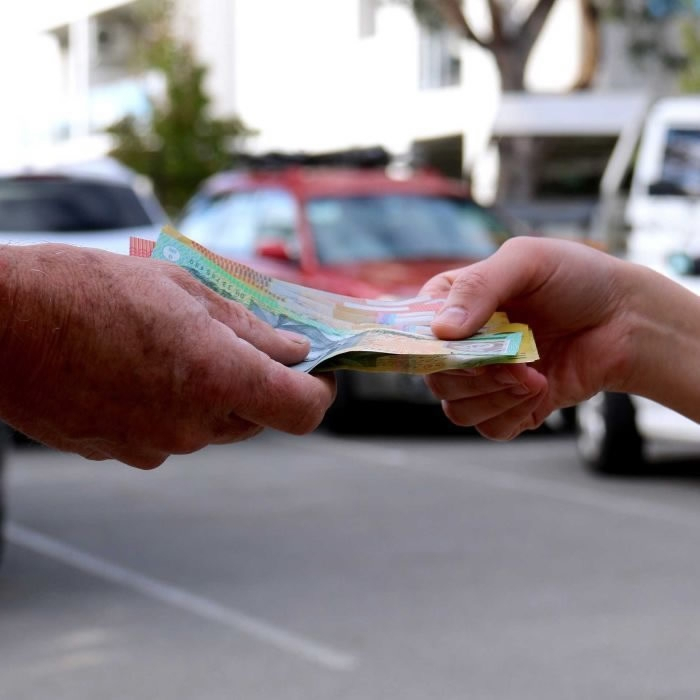 Australia's high levels of household debt leave it potentially exposed to a global economic shock or a banking crisis.

Australia's high levels of household debt leave it potentially exposed to a global economic shock or a banking crisis.

This becomes a routine, with Shibram repeatedly borrowing from one friend to repay the other. Then Shibram runs into both Harsha and Gobar one day at a crosswalk. After a moment of anxiety, he has an idea: every Wednesday, he suggests, Harsha should give Gobar 500 rupees, and every Saturday, Gobar should give the same amount to Harsha. Shibram assures his former school friends that this will save him a lot of time and change nothing for them, and he vanishes into Kolkata's milling crowds.

So who are the likely Harshas and Gobars in today's debt wave? According to the World Bank, they could be any country with domestic vulnerabilities, a stretched fiscal balance sheet, and a heavily indebted population.

There are several countries that fit this description and run the risk of being the conduit that carries the fourth debt wave to the world economy. Among advanced economies, the United Kingdom is an obvious candidate. In 2019, the UK narrowly avoided a recession, with a growth rate a shade above zero – the weakest growth in a non-recession period since 1945. The country is also about to undertake Brexit. Conservatives in Britain have promised that a "tidal wave" of business investment will follow. This is unlikely: if there is a tidal wave, it will probably be one of debt instead.

Among emerging economies, India is especially vulnerable. In the 1980s, India's economy was fairly sheltered, so the debt wave back then had little impact. At the time of the East Asian crisis in 1997, India had just begun to open up, and it experienced some slowdown in growth. By the time of the debt wave in 2008, the country had become globally integrated and was severely affected. But its economy was strong and growing at nearly 10 percent annually, and it recovered within a year.

Today, India's economy is facing one of its deepest crises in the last 30 years, with growth slowing sharply, unemployment at a 45-year high, close to zero export growth over the last six years, and per capita consumption in the agricultural sector decreasing over the last five years. Add to this a deeply polarized political environment and it is little wonder that investor confidence is rapidly declining.

It is not too late for countries to build seawalls to protect against debt tsunamis. While India's political problems will take time to solve, the Union budget – to be presented on February 1 – is an opportunity for preemptive action. The fiscal deficit needs to be controlled in the medium term, but the government would be wise to adopt expansionary fiscal policy now, with money channeled into shoring up infrastructure and investment. Managed properly, this can boost demand without increasing inflationary pressures, and strengthen the economy in order to withstand a debt wave.

The country's leaders must seize this opportunity. The alternative is to adopt the brace position.