U.S. Congress has no say in the future of Tibet
William Jones 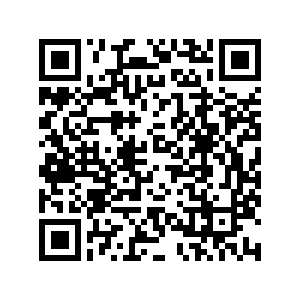 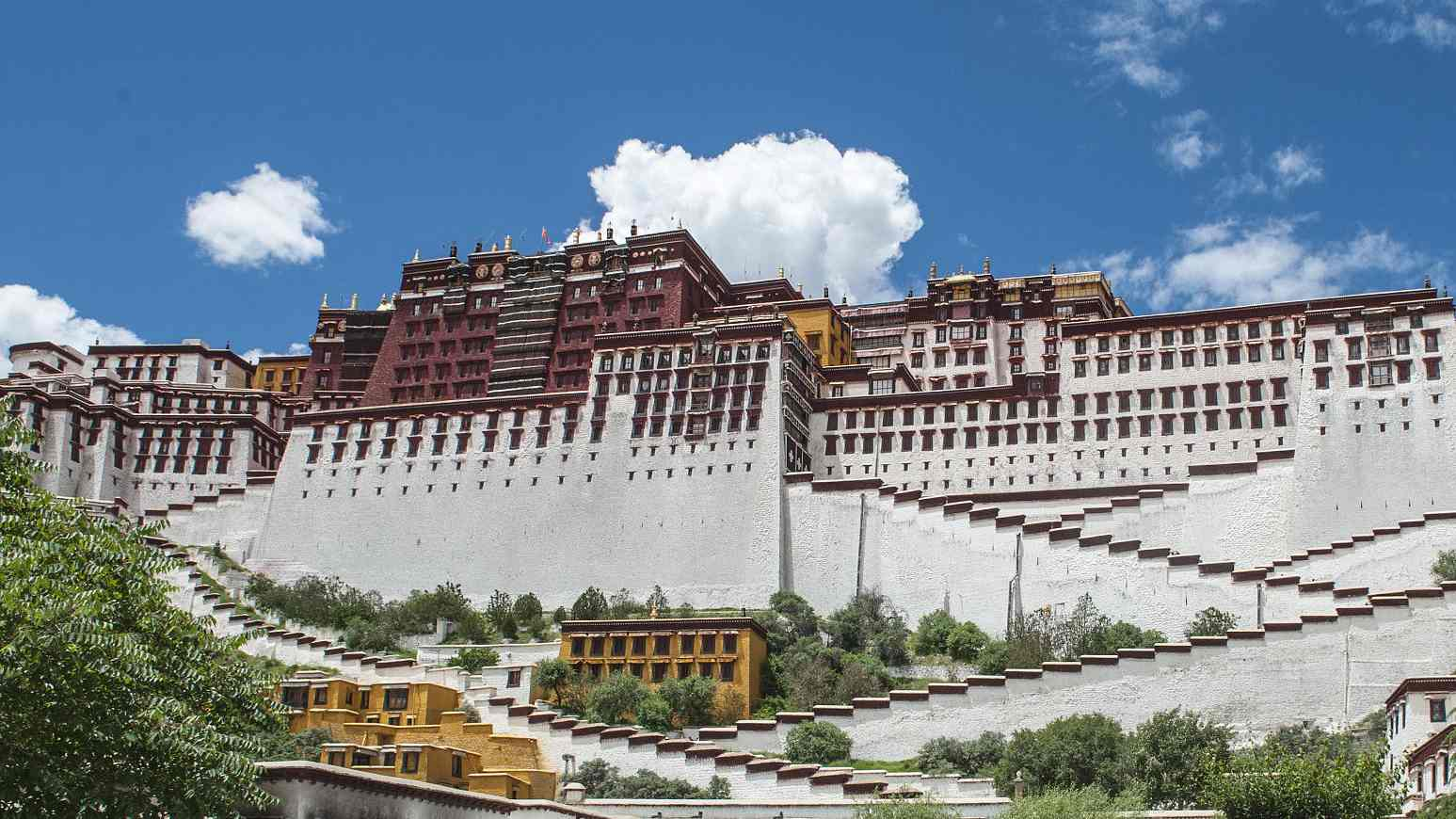 The members of the U.S. House of Representatives have gone and passed another anti-China legislation, this time with regard to Tibet.

It's not the first time that Congress has shown an interest in the region. In 2002, Congress passed the Tibet Policy Act, which called for political discussions between China and the Dalai Lama who had spent an awful lot of time soft-soaping U.S. legislators on the issue.

On several occasions in the 1980s, Congress, in legislation on the Ex-Im Bank, had treated Tibet as an independent "country," provoking President Ronald Reagan to set the record straight. Signing the legislation into law, the president added a "signing statement" which reads: "I note that Tibet is listed as a country in section 8. The United States recognizes Tibet as part of the People's Republic of China. I interpret Tibet's inclusion as a separate country to be a technical oversight." Reagan was no doubt being overly generous in his comment, as that inclusion in the legislation was no doubt intentional on the part of the Congress.

This latest legislation goes even further than the 2002 Tibet Policy Act that, demanding that the Tibetans be "free" to choose a successor to the Dalai Lama without any "interference" by the Chinese government. The selection of a religious leader in Tibet has always occurred in consultation with the Chinese government as early as the Qing period, when the position of a Dalai Lama was established in Tibet – in close consultation with the Qing government.

Where does the U.S. Congress get the right to change the age-old procedure in China? The legislation also calls for the establishment of a U.S. consulate in Lhasa and the appointment of a Special Coordinator for Tibet at the U.S. State Department. It states that no new Chinese consulate may be established in the United States until such a consulate is established in Lhasa.

It also calls for sanctions under the Magnitsky Act against Chinese officials who are found to "interfere" in the election of the successor to the present Dalai Lama, that all-too malleable tool of the devious schemes of the Western financial oligarchy.

There are also absurd sections designating that Tibetan land should not be transferred or sold to non-Tibetans, that water from the Tibetan plateau cannot be regulated except in consultation with Tibetans and that any construction must follow strict environmental guidelines. But what gives the U.S. Congress the right to have any say on any of these issues. It's almost as if they believe that Tibet is a fiefdom of the U.S. Congress. 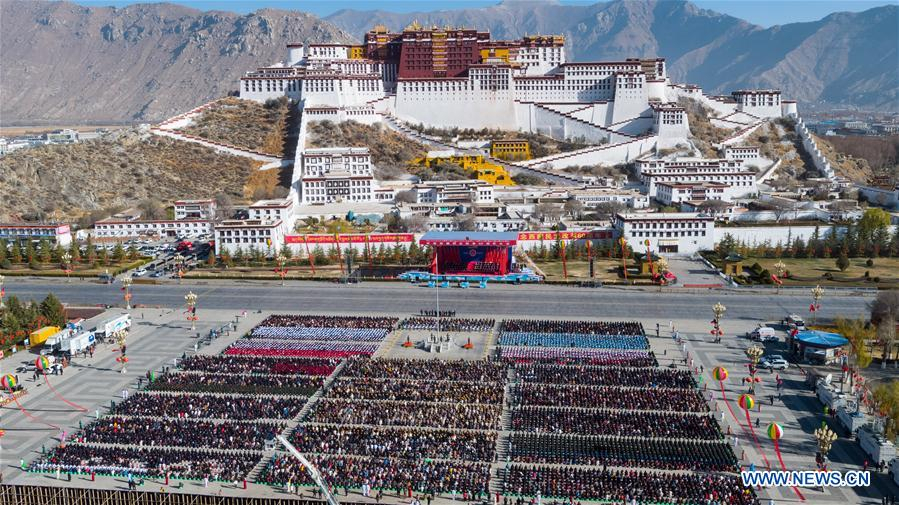 A convention is held to celebrate the 60th anniversary of the campaign of democratic reform in Tibet in the Potala Palace square in Lhasa, capital of southwest China's Tibet Autonomous Region, March 28, 2019. /Xinhua Photo

A convention is held to celebrate the 60th anniversary of the campaign of democratic reform in Tibet in the Potala Palace square in Lhasa, capital of southwest China's Tibet Autonomous Region, March 28, 2019. /Xinhua Photo

The legislation was introduced by Rep. James McGovern (D-Mass)  in the House and Sen. Marco Rubio (R-Fl) in the Senate, the same characters who worked on those other two flagrant interference into China's sovereignty, the Hong Kong Human Rights and Democracy Act and the Uygur Human Rights Policy Act.

Rubio, the son of Cuban immigrants in Florida, was closely influenced by his grandfather, who had fled Castro's Cuba in 1963, which helps explain his total obsession with anything associated with "communism."  Continued presidential ambitions may also motivate his continual attempt to play the "China card."

The reaction of the Chinese government was swift and unequivocal, with the Chinese Foreign Ministry Spokesperson Hua Chunying condemning the bill, and was totally on the mark in noting that the bill was aimed at "sending the wrong message to the separatist forces of Tibetan independence." Tibetan affairs are purely China's internal affairs and allow no foreign interference, she said. And it is crystal-clear that this is what the legislation is aiming at.

Ever since the present Dalai Lama fled Tibet in 1959, he has been at the center of the coterie of forces opposed to the People's Republic of China. During the Cold War, the CIA was deeply involved in using these forces to destabilize China and to set up a Tibetan resistance movement on the ground, which was quickly subdued by Chinese authorities.

Those networks maintained, however, a clear presence in the West in spite of the establishment of U.S. relations with China and are continually at work to expand their influence. While the Tibet legislation appears to be the work of an interested "outsider," there will no doubt be intense lobbying by these forces to choose a Dalai Lama who would be as willing a tool for Western interests as the present one has been.

At the same time, the legislation is also a clear attempt to take from the President of the United States the right to determine the foreign policy of the country as designated by the U.S. Constitution. And the ongoing impeachment attempt against President Donald Trump, if successful, would essentially transform the United States into a parliamentary system, where the real power would lie with the legislature.

If the Senate is as foolhardy as the House to pass this legislation, it would behoove President Trump to do as President Reagan would have done and reassert U.S. recognition of Tibet as an integral part of China and veto this legislation – which is aimed at undermining the President's policy toward China as well as the constitutional prerogative of the President of the United States to determine the nation's foreign policy.